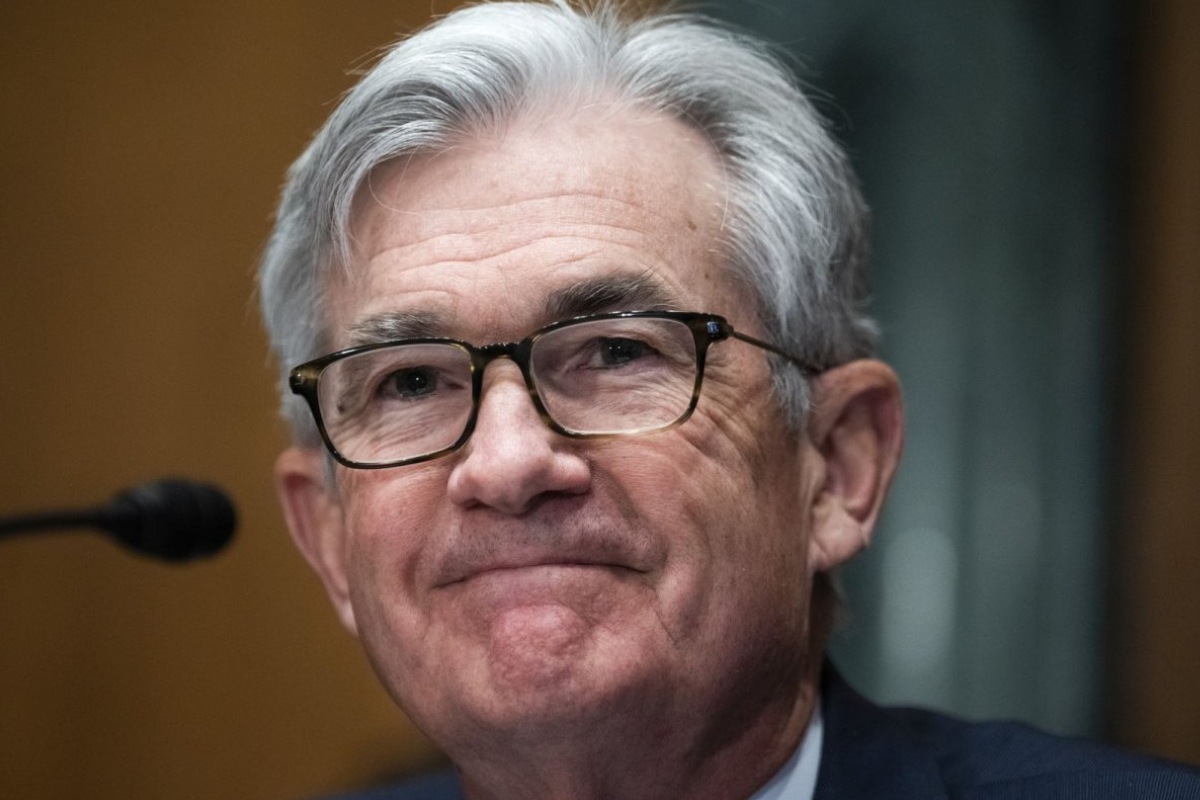 The Federal Reserve delivered its third straight interest rate increase of three-quarters of a percentage point on Wednesday and signaled a high likelihood of at least one more move of that size this year, with the U.S. central bank’s chief vowing that officials would not let up in their battle to contain inflation.

Fed Chair Jerome Powell said U.S. central bank officials are “strongly resolved” to bring down inflation from the highest levels in four decades and “will keep at it until the job is done,” a process he repeated would not come without pain.

“We have got to get inflation behind us,” Powell said in a news conference after the release of the Fed’s policy statement and updated quarterly economic projections. “I wish there were a painless way to do that. There isn’t.”

Inflation by the Fed’s preferred measure has been running at more than three times the central bank’s 2% target.

The Fed’s preferred measure of inflation, which has been running at more than three times the central bank’s 2% target, is seen slowly returning to that target in 2025.

Rate cuts are not foreseen until 2024.

U.S. stocks seesawed following the release of the policy statement and were trading sharply lower in late-afternoon trading.

The dollar hit a fresh two-decade against a basket of currencies. In the U.S. Treasury market, which plays a key role in the transmission of Fed policy decisions into the real economy, yields on the 2-year note vaulted over the 4% mark, their highest levels since 2007.

The federal funds rate projected for the end of this year signals another 1.25 percentage points in rate hikes to come in the Fed’s two remaining policy meetings in 2022, a level that implies another 75-basis-point increase in the offing.

“The committee is strongly committed to returning inflation to its 2% objective,” the central bank’s rate-setting Federal Open Market Committee said after the end of a two-day policy meeting.

The Fed “anticipates that ongoing increases in the target range will be appropriate,” the statement said, repeating language from its previous statement in July. The policy decision on Wednesday was unanimous.

The updated projections point to an extended Fed battle to quell the highest bout of inflation since the 1980s, and one that potentially pushes the economy at least to the borderline of a recession.

The Fed said that “recent indicators point to modest growth in spending and production,” but the economy is still expected to slow in the remainder of the year.

“The Fed was late to recognize inflation, late to start raising interest rates, and late to start unwinding bond purchases. They’ve been playing catch-up ever since. And they’re not done yet,” said Greg McBride, chief financial analyst at Bankrate.

The rise in the unemployment rate to just shy of 4.5% by the end of next year, meanwhile, is above the half-percentage-point rise in unemployment that has been associated with past recessions.