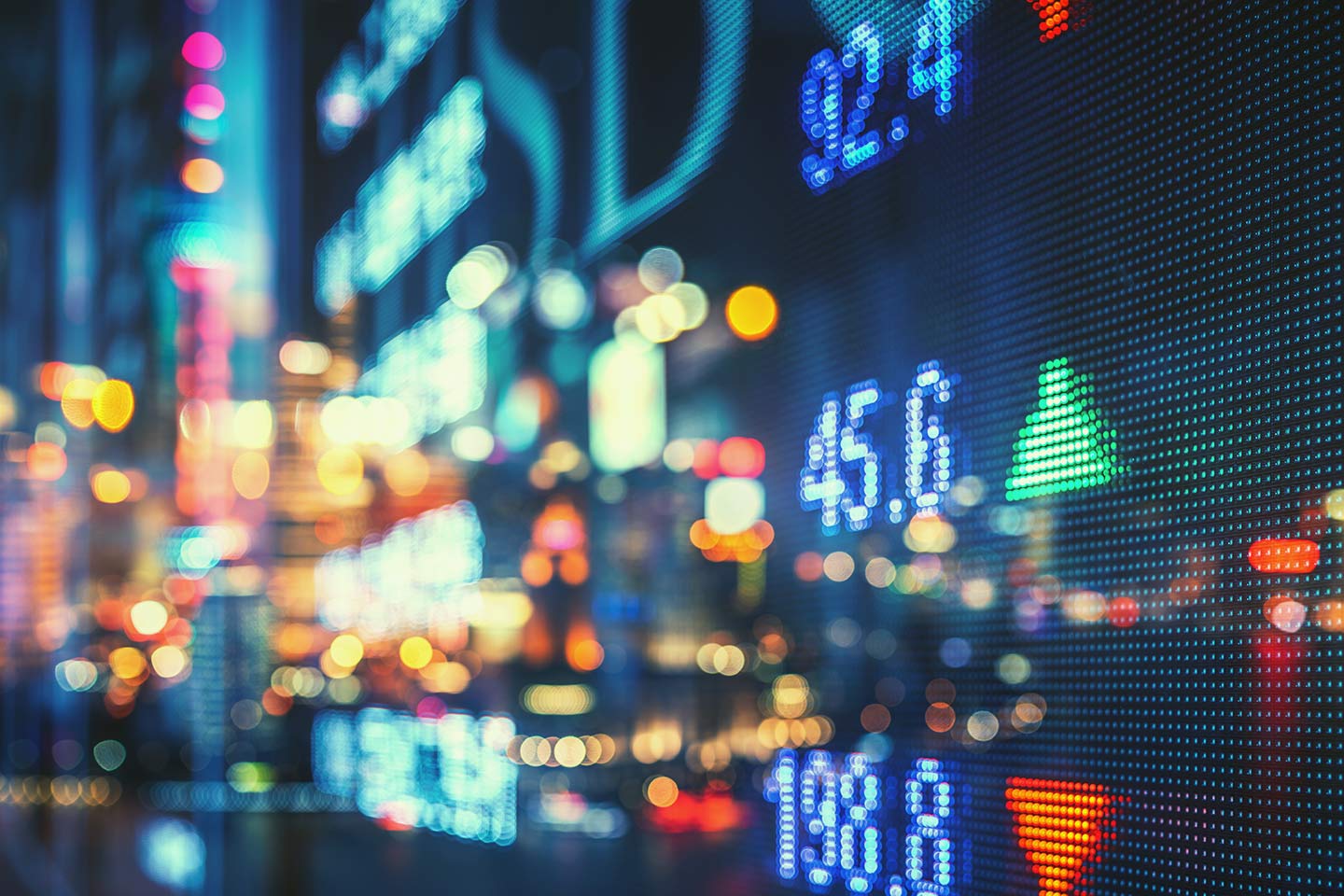 World stocks held near a record high as strong US economic data, robust corporate earnings, and the Federal Reserve’s commitment to continue supporting the economy fuelled investors’ appetite for risk.

“China’s economic recovery in January-March was strong but there are some doubts over whether you can take it at face value,” said Wang Shenshen, senior strategist at Mizuho Securities.

Mainland Chinese shares lost 0.25 percent while Japan’s Nikkei shed 0.7 percent on position adjustments ahead of a long weekend. Both markets will be closed through Wednesday.

MSCI’s broadest gauge of world stocks covering 50 markets, ACWI, however, was little changed and stood close to a record peak touched the previous day and up 5.1 percent on the month.

On Wall Street, the S&P 500 also closed at an all-time high while the Nasdaq Composite hit an intraday record before paring some gains.

For both ACWI and S&P500, analysts are now expecting the earnings in the next 12 months to recover to above their pre-pandemic levels.

With just over a half of S&P500 companies reporting earnings, about 87 percent beat market expectations, according to Refinitiv, the highest level in recent years.

Amazon was the latest to report stellar results late on Thursday, lifting its shares by 2.4 percent in after-hours trade.

Data on Thursday showed US economic growth accelerated in the first quarter, fuelled by massive government aid to households and businesses.

New York City aims to “fully reopen” on July 1 after more than a year of closures and capacity restrictions, Mayor Bill de Blasio said, buttressing hopes for a recovery in the battered service sector, an important source of employment.

That came against the backdrop of the Federal Reserve’s reassurance on Wednesday that it is not time yet to begin discussing any change in its easy monetary policy.

“For now we are likely to see strong economic data from the US and that means we need to be wary of further rise in US bond yields, and the dollar/yen,” said Toshiya Nakamura, chief manager of forex trading at Mitsubishi Trust Bank.

In the currency market, the yen was listless at 108.79 per dollar, having hit a two-week low of 109.22 as higher US bond yields helped the dollar.

The positive risk mood saw the euro extending its bull run to a two-month high of $1.2150 in the previous session and it last stood at $1.2115. With 3.3 percent gains so far this month, it is on course for its biggest monthly rise in 9 months.

The Canadian dollar extended its gains to a three-year high of C$1.22715 per US unit, boosted by the Bank of Canada’s tapering of its bond-buying program and higher commodities including oil and lumber.

“Strong US data is supporting the market. But on the other hand, given that oil producers have capacities to boost outputs further, there will be resistances around $65 for WTI and $70 for Brent,” said Tatsufumi Okoshi, senior commodity strategist at Nomura Securities.