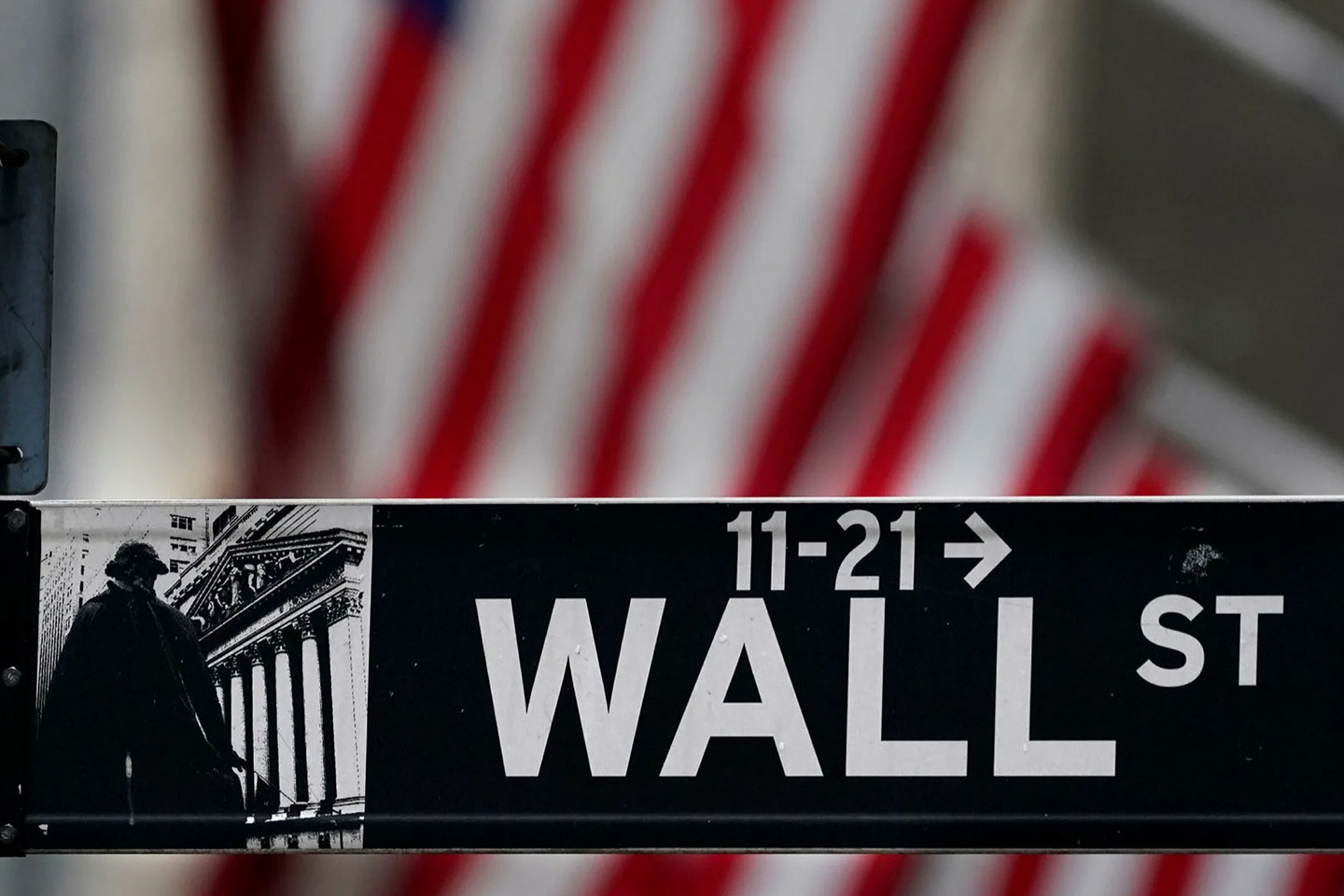 Wall Street’s tech-heavy benchmark had its worst day in two-and-a-half months on Tuesday as worries about a regulatory clampdown by Beijing swept into US markets. The Nasdaq Composite index fell 1.2 percent, ahead of earnings announcements from big technology companies including Apple, Microsoft, and Alphabet, Google’s parent company. The slide marks the index’s biggest daily fall since mid-May. The broader S&P 500 index gave up 0.5 percent, having joined the Nasdaq a day earlier at a record high. The retreat sent investors in search of haven assets, such as government debt, leading to a rally in US Treasuries. The yield on the 10-year note, which moves inversely to its price, dropped 0.05 percentage points to 1.24 percent.

The moves came after Beijing ruled that private education businesses could no longer make profits or raise capital, feeding fears of a broader regulatory crackdown. China’s government had already taken strong antitrust measures against some of the nation’s largest technology businesses. The US sell-off followed a route in Asia, where the CSI 300 index of large Shanghai- and Shenzhen-listed closed down 3.5 percent, while an 8 percent fall in the Hang Seng tech index dragged the broader Hong Kong stock market 4.2 percent lower. “The specter of [Chinese] state intervention into controlling the private sector has created a crescendo of panic selling,” said Sean Darby, a Jefferies equity strategist.

The moves by Beijing had also unsettled global investors because they “will cause worries about China trying to reduce the influence of market forces in its economy”, added Nitesh Shah, WisdomTree research director. “Markets have . . . been in a Goldilocks period for so long that anything unexpected causes outbreaks of paranoia,” Shah added. According to Maneesh Deshpande, equity strategist at Barclays, investor sensitivity to changing macroeconomic factors had caused a “tug of war” between strong earnings reports and fear over economic growth in the coming months, leading to an increased focus on growth stocks.

“Market leadership is going to switch from cyclical stocks to secular growth and some of these large-cap tech stocks,” he said. US equity investors also turned cautious ahead of the conclusion of the Federal Reserve’s monetary policy meeting on Wednesday. Investors do not expect the Fed to announce any big changes to its pandemic-era policy, but traders remain alert to any clues that may signal that policymakers will withdraw support for an economy that is rebounding strongly from its worst contraction in decades. “We are not expecting any action [on monetary policy] until the back end of the year,” said Ayesha Akbar, multi-asset portfolio manager at Fidelity International. But until the path of monetary stimulus and interest rates became clearer, she added, stock market investors could remain stuck in a tussle between euphoria about economic growth and concerns about tighter Fed policy.

US consumer price inflation hit 5.4 percent in the 12 months to June, which Jay Powell, Fed chair, characterized as a temporary trend. “We are all worried about inflation pressures and whether they are temporary or permanent,” added Akbar. In Europe, Dettol maker Reckitt Benckiser’s shares fell more than 8 percent on Tuesday after it reported a £1.9bn half-year loss and said rising prices of commodities and other raw materials would “take time to offset”. “That [inflation] will be transitory has become the mantra of central banks,” WisdomTree’s Shah said. “I think there is something more permanent about it, particularly as companies [that] have suffered margin pressure prepare to raise their prices,” he added. The continent-wide Stoxx Europe 600 index closed down 0.5 percent, with tech again the worst-performing sector. The dollar index, which measures the greenback against leading currencies, lost 0.2 percent on Tuesday. Brent crude, the global oil benchmark, traded up 0.1 percent at $74.55 a barrel.