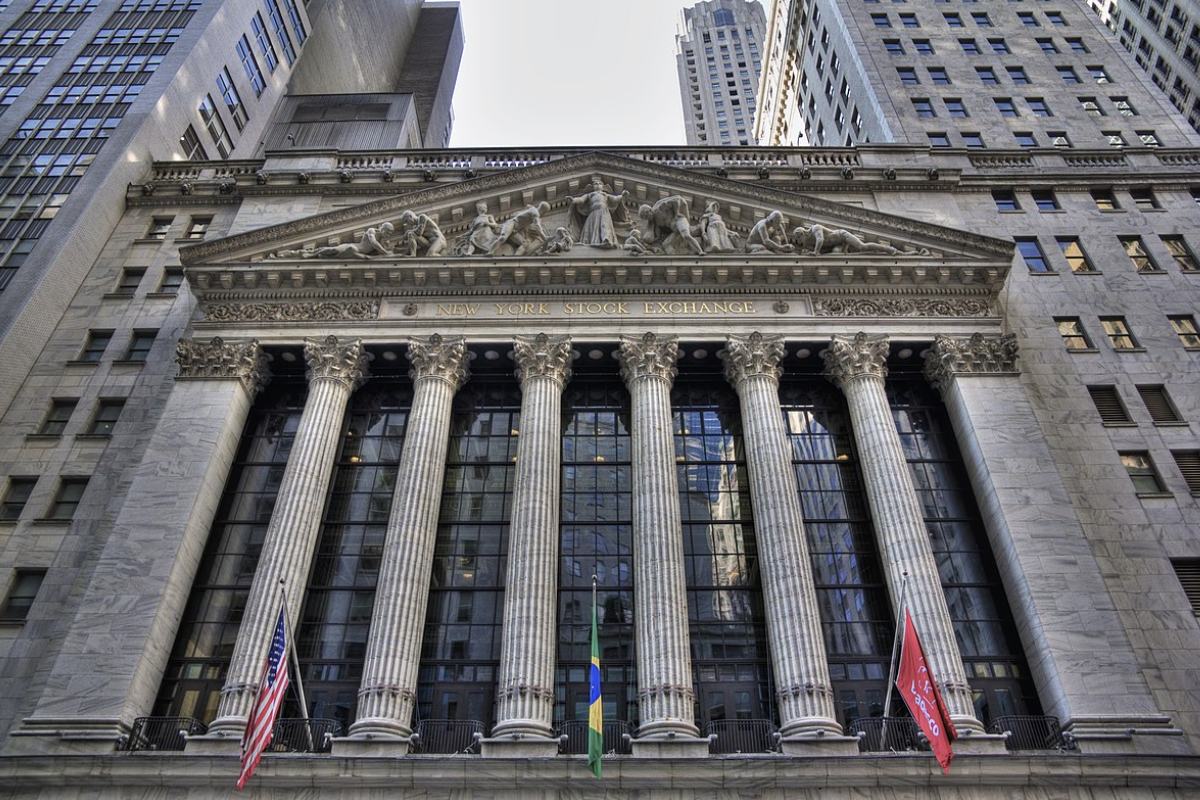 Wall Street moved modestly in mixed trading Monday, as stocks held on to most of the massive gains made last week on hopes that the worst of the nation’s inflation may be over.

Wall Street is coming off its best week since June after investors took in an encouraging report on inflation, meaning the Federal Reserve may tone down its enthusiasm for interest rate hikes to bring prices under control. Is. Such rate hikes have raised concerns about a possible recession sinking the economy, while also pulling down prices for stocks, bonds and cryptocurrencies.

Some analysts have called Wall Street’s recent rally overdone, including a 5.5% jump for the S&P 500 on Thursday alone, saying a report doesn’t mean the coast is clear, even if it is encouraging. . Some Federal Reserve officials have also urged caution, with Fed Governor Christopher Waller saying the better-than-expected reading on inflation for October was “just one data point” and that “everyone should take a deep breath.”

But stocks rallied on Monday after comments from Fed Vice Chairman Lael Brainard that investors took as a sign that the worst of the Fed’s rate hikes may be over.

The inflation data was initially reassuring,” she said. “It would probably be appropriate, soon, to move to a slower pace of rate hikes.”

At each of its last four meetings, the Fed has raised its key overnight rate by a whopping 0.75 percent, triple the usual amount. The stakes have risen since last week’s inflation report that the Fed’s next move will be a mere 0.50 percentage point hike. While this is still a large increase compared to history, investors are starving for any signs the Fed may reduce its rate hikes.