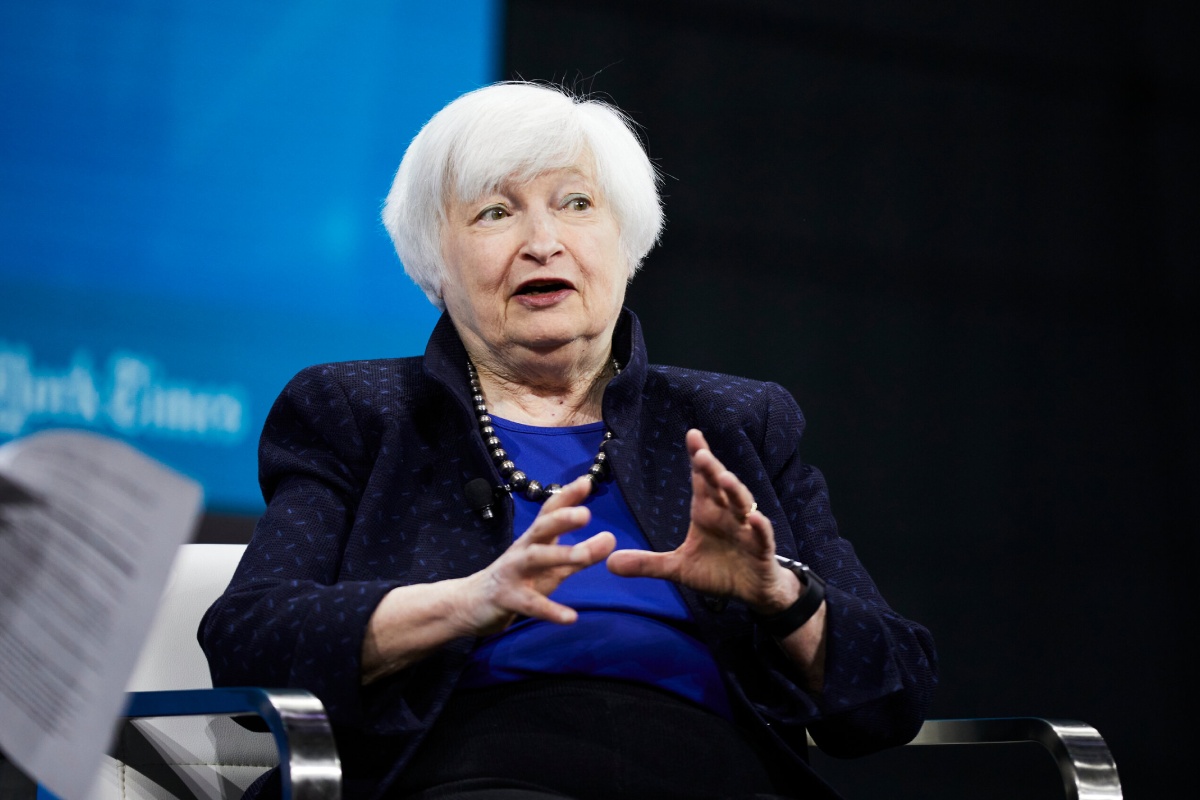 As part of that, the government will not funnel new investments into the Civil Service Retirement and Disability Fund, as well as suspend investments into a retiree health benefits fund for retired post office workers. Federal retirees and employees will be unaffected by these actions.

Yellen said once the debt limit is increased, these funds will be made whole.

Yellen reiterated that while she anticipates measures taken to head off default will last until early June, it’s subject to uncertainty.

“As I stated in my January 13 letter, the period of time that extraordinary measures may last is subject to considerable uncertainty, including the challenges of forecasting the payments and receipts of the U.S. Government months into the future,” Yellen wrote. “I respectfully urge Congress to act promptly to protect the full faith and credit of the United States.”

Many Republicans have said they will block any attempts to increase borrowing authority in the coming months without deep concessions on spending, while Democrats have vowed to refuse to negotiate over the issue at all.

Programs ranging from Social Security benefits to tax refunds to military salaries would be impacted in the event of a default. Economists have warned a default could send the economy into a recession.

Republicans are reportedly drawing up a plan that would tell Treasury which payments to prioritize if lawmakers weren’t able to come to a deal and extraordinary measures were to run out.

Former senior public affairs officer for the Treasury, John Rizzo, called a Republican plan to specify which payments to prioritize, a de-facto default.

“There’s one word for the House Republican plan and that’s the default,” Rizzo told Yahoo Finance Live. “This idea of prioritizing payments is just default by another name…Having worked for Secretary Yellen I would tell people to take her seriously. She doesn’t bluff… There aren’t any magic wands or rabbits to pull out of a hat here.”