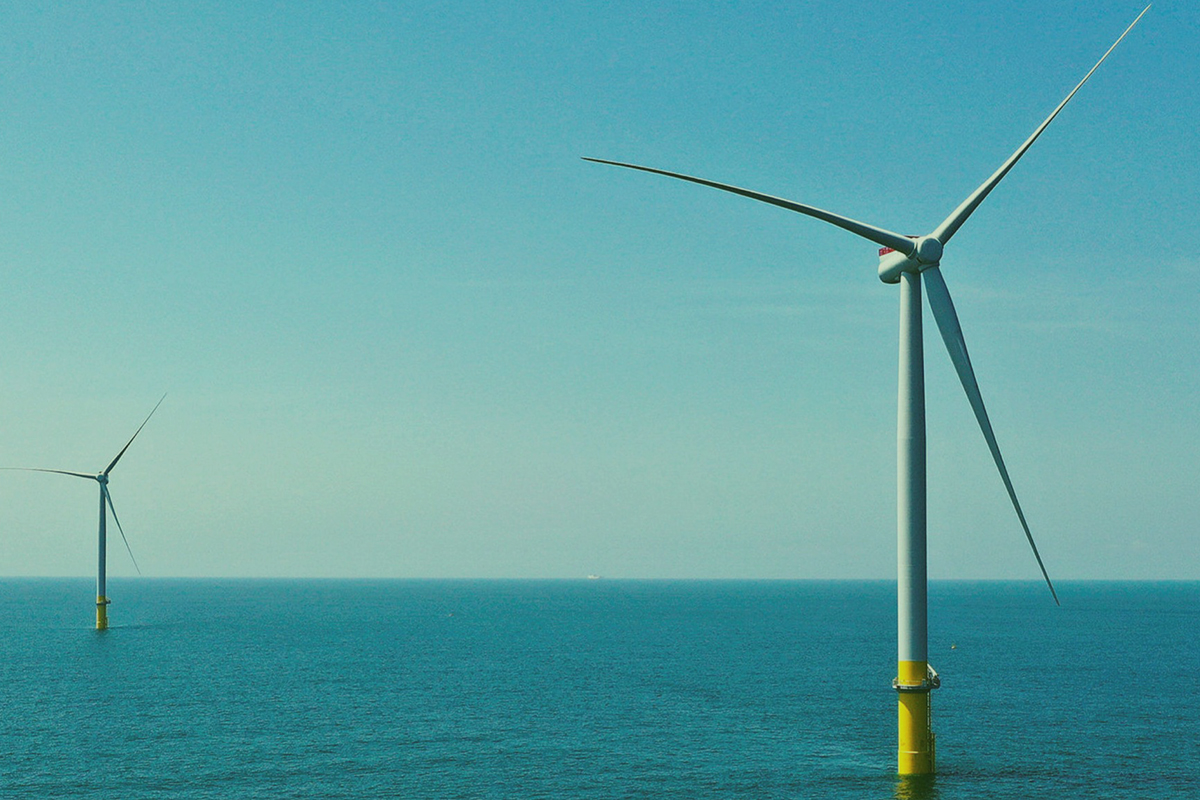 The U.S.-EU Energy Council is the lead transatlantic coordination forum on strategic energy issues dealing with energy security, policies, and technologies between the U.S. and the EU. As part of their respective climate change mitigation strategies, the U.S. and EU both announced ambitious offshore wind power deployment goals for the year 2030: 30 gigawatts in the U.S. and at least 60 gigawatts in the EU. These are part of a longer-term ambition on both sides to become climate-neutral by 2050. U.S.-EU cooperation on offshore wind energy is among key priorities to accelerate market deployment and the utilization of clean energy technologies and measures in Europe and the United States, as stated by President Biden and President von der Leyen in their Joint Statement of 25 March.