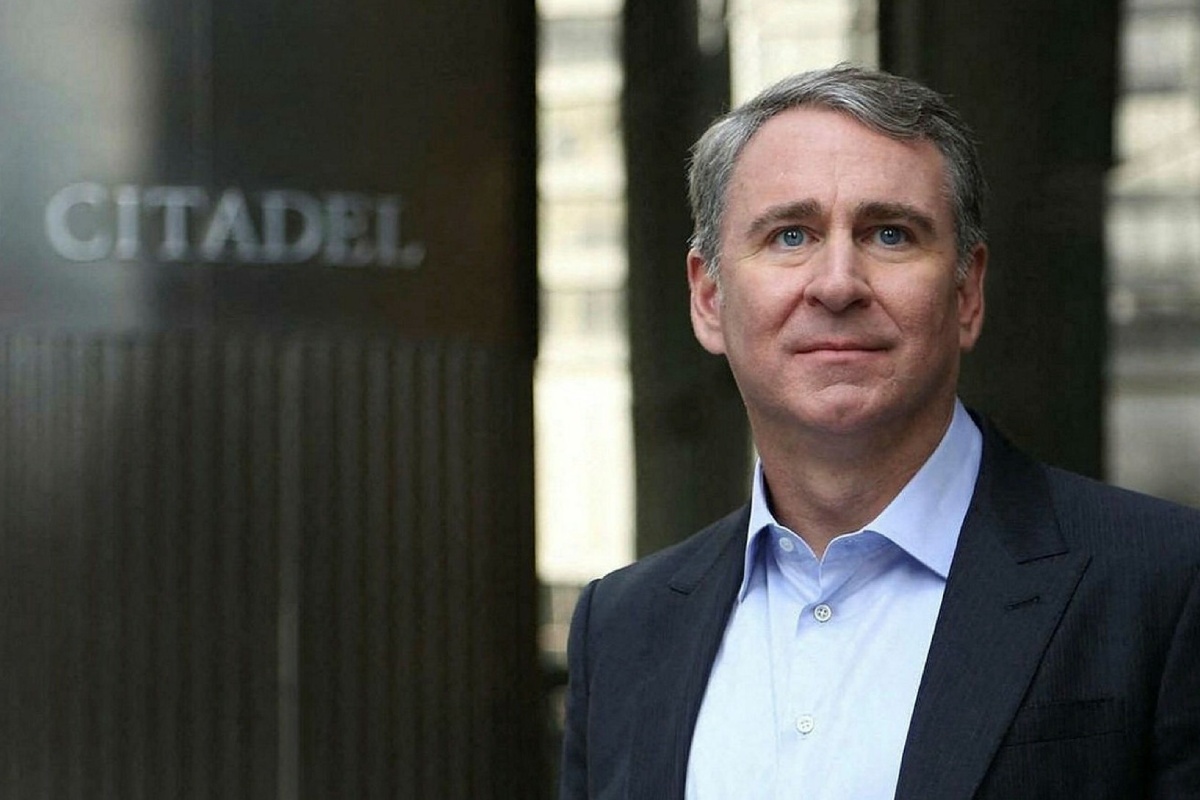 Billionaire investor Daniel Loeb is searching for more promising startups and is setting his sights on Israel to find them. Loeb’s $14 billion New York-headquartered hedge fund Third Point LLC is opening an office in Tel Aviv on Monday, creating an outpost in a city known for its booming technology sector.

For Third Point, one of the hedge fund industry’s most successful firms, the Tel Aviv office will become its first international location. For Third Point Ventures, Third Point’s venture capital arm, it will be a second hub, in addition to its Menlo Park office in Silicon Valley, to scout investments focusing on data infrastructure, cybersecurity, and enterprise software, Loeb said.

Third Point Ventures (TPV), run by Loeb and Robert Schwartz, offers early-stage capital and hands-on help to prepare for a public stock listing. It has made six investments in Israel since 2015, including in cybersecurity company SentinelOne and AI transcription and captioning company Verbit.

“TPV’s permanent presence in Israel is a natural extension of the commitment we have had to the country for many years, evidenced by previous early-stage investments made from our hedge fund,” Loeb said.

Sapir Harosh, who worked in military intelligence and joined TPV from Israeli firm Pitango earlier this year, will head the Tel Aviv office.

Many U.S.-based hedge funds have long had offices in London and Asia, but Tel Aviv has become a magnet recently for firms to find new investments instead of new investors and to tap into a booming early-stage investment scene.

While several hedge funds, including Tiger Global Management and Coatue Management, became powerful and public players in the venture capital industry, Loeb has largely kept mum about the investments in startups that he’s made for decades.

Only recently has Loeb, better known for activist investment campaigns at companies including Nestle SA and Walt Disney Co

Third Point finished raising its first dedicated venture fund in 2021 and is currently taking in cash for its second venture fund, a person familiar with the fundraising said.

While Third Point is nursing double-digit losses for 2022, fueled in part by a sell-off in technology stocks including SentinelOne, its TP Partners fund has delivered an annualized return of 16% over its 27-year lifetime. That compares with an average 9.3% return for the S&P 500 index.