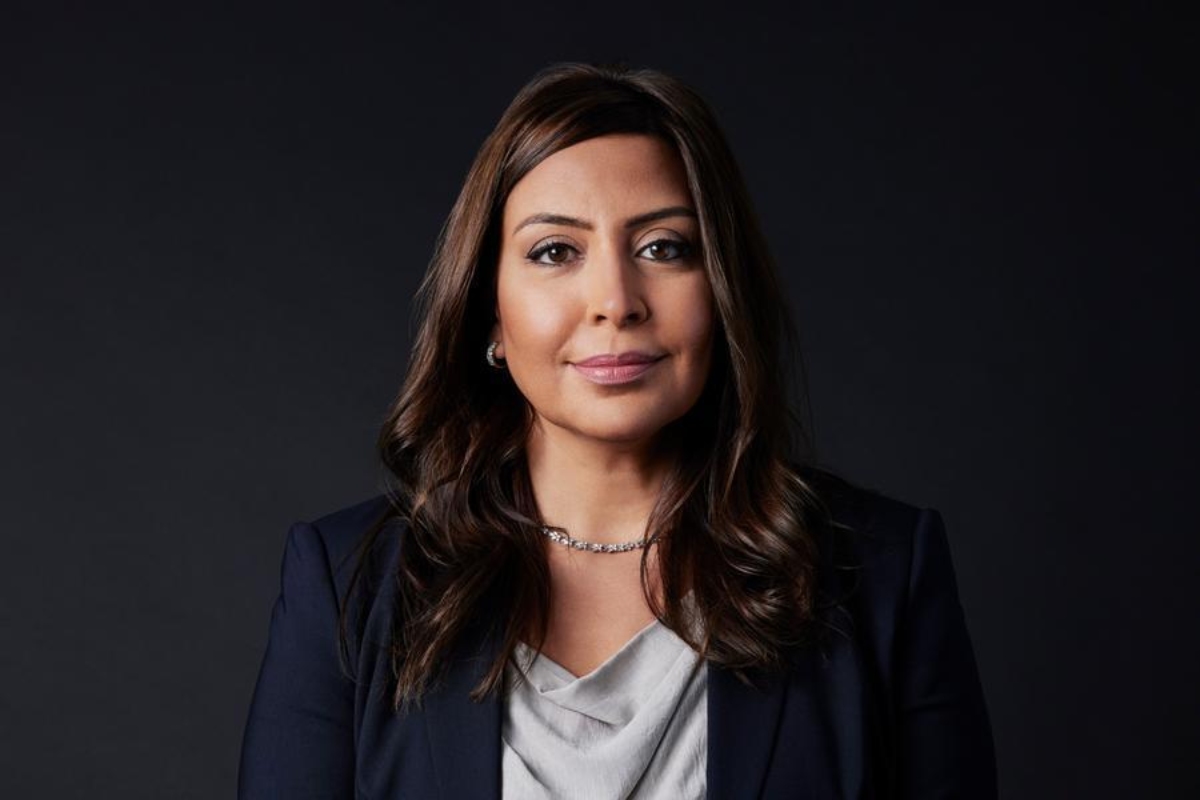 SICO BSC (c), licensed as a conventional wholesale bank by the Central Bank of Bahrain “CBB”, announced today its consolidated results for the third quarter and nine months ended 30 September 2022.

Chairman of the Board of SICO, Shaikh Abdulla bin Khalifa Al Khalifa, commented on SICO’s performance for the nine months of the year saying, “SICO has maintained its resilience in the face of increased volatility across markets, all the while continuing to make progress on its strategic initiatives and the enhancement of its business lines. Our efforts have reflected positively on SICO’s performance during the nine-month period, and helped accelerate the growth of our income from asset management, brokerage, investment banking, and custody and fund administration.”

Chief Executive Officer of SICO, Ms. Najla Al-Shirawi, further added, “While market conditions impacted SICO’s investment income in the nine months of 2022 versus the same period last year, the book managed to outperform the benchmark and generate positive returns. Most importantly, all other core business lines delivered a commendable performance despite the challenging conditions. Our net fee income experienced robust growth, driven by the increase in AUMs and performance fees. We are heading into the final months of the year having retained our position as one of the top quartile fund managers in the GCC and the leading brokerage house in Bahrain. Our investment banking team successfully closed the cross-border acquisition of 100% of Ahli United Bank by Kuwait Finance House as the Bahrain receiving agent, execution advisor, and cross-listing advisor. We also solidified our presence in Saudi Arabia, by acquiring the remaining 27.29% stake held by Bank Muscat in SICO Capital, making it a fully-owned SICO subsidiary. Moving forward, we will maintain our emphasis on enhancing our position through adaptation to market trends and further diversifying our business lines.”

SICO is listed on Bahrain Bourse (“BHB”) and its code is SICO-C. The press release and full set of financial statements are available on the BHB website.