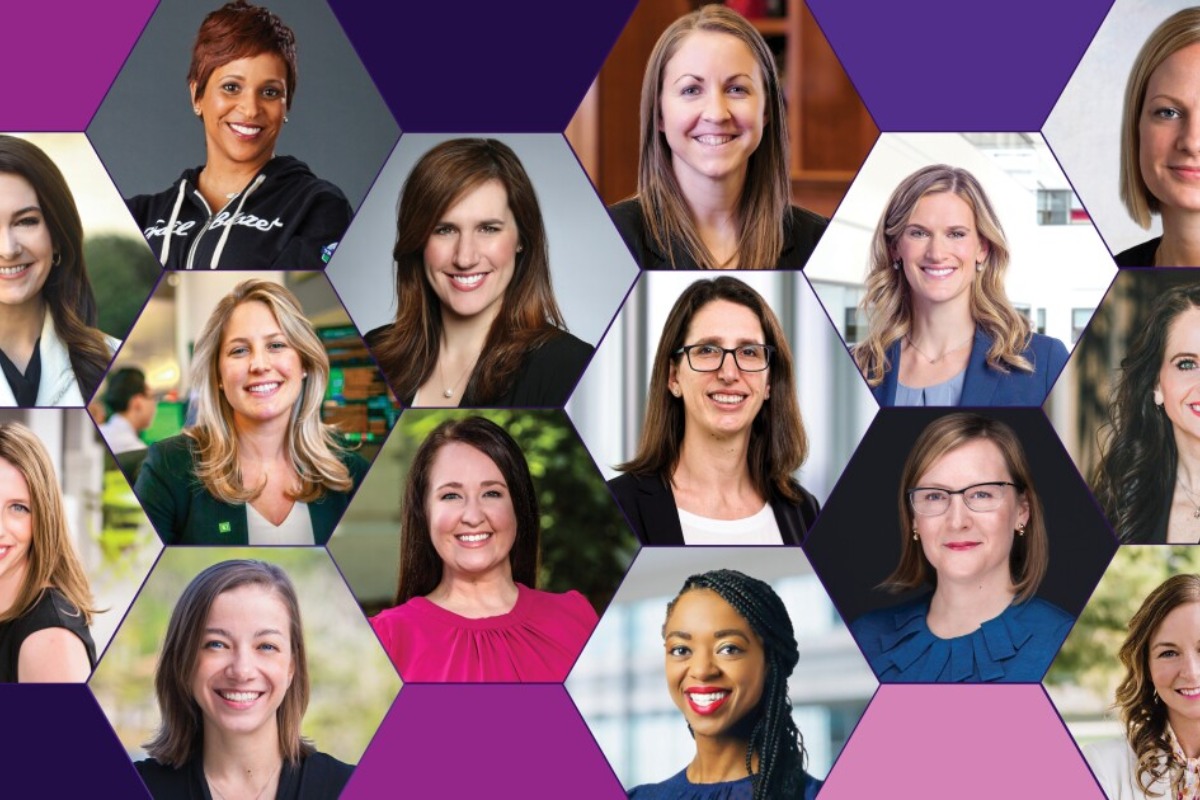 American Banker announced the 2022 honorees of The Most Powerful Women in Banking™. Now celebrating its 20th anniversary, the program recognizes individuals and teams for demonstrating exceptional leadership skills, strong performance, and a commitment to driving real outcomes for diversity, equity, and inclusion in financial services.

Among the notable areas of leadership that connect this year’s honorees was the advocacy for their companies’ environmental, social, and governance (ESG) initiatives. On the Top Teams list, the US Bank team leading their new centralized ESG office was recognized for their efforts, as well as several other honorees who spearheaded key strategic programs in this area including:

“It’s been 20 years since American Banker first spotlighted the achievements of women leaders in financial services. Since then, we’ve seen inspiring progress and innovative leadership, including the emphasis placed this year on environmental, social, and governance issues,” says Chana Schoenberger, Editor-in-Chief at American Banker. “It feels important and appropriate that so many of our honorees are driving meaningful ESG efforts for their organizations.”

To celebrate the 20th anniversary, American Banker will host three events in New York City. On October 26, 2022, for the first time ever THE MOST POWERFUL WOMEN IN BANKING conference will be an in-person event aboard the historic USS Intrepid aircraft carrier with inspiring discussions, executive networking, and insightful panels on a range of leadership topics. Honorees Ranjana Clark, Head of Global Transaction Banking, MUFG; Erminia (Ernie) Johannson, Group Head North America Personal and Business Banking, BMO; Kate Burke, COO, and CFO, AllianceBernstein; and Diane Morais, President, Consumer and Commercial Banking, Ally Bank are among the luminaries speaking at the conference. Registration is open to the entire financial services community.

There will be two invite-only honoree events as well. Honorees of The Most Powerful Women in Banking: NEXT program, which recognizes high-achieving executives ages 40 and under, will be celebrated at an invitation-only awards dinner at HK Hall on October 25, 2022. The annual gala for The Most Powerful Women in Banking honorees will close out the ceremonies at The Glasshouse on October 27, 2022.

“The 20th anniversary of The Most Powerful Women in Banking represents an impressive milestone and gives us an opportunity to reflect on the past while looking toward the future,” says Gemma Postlethwaite, CEO of Arizona, and publisher of American Banker. “When I think about what this year’s honorees have accomplished as business leaders, as mentors to women in their organizations, and as inspiration to the next generation of bankers – I am confident we have the right leaders forging ahead and shaping the industry for the next 20 years and for future generations.”