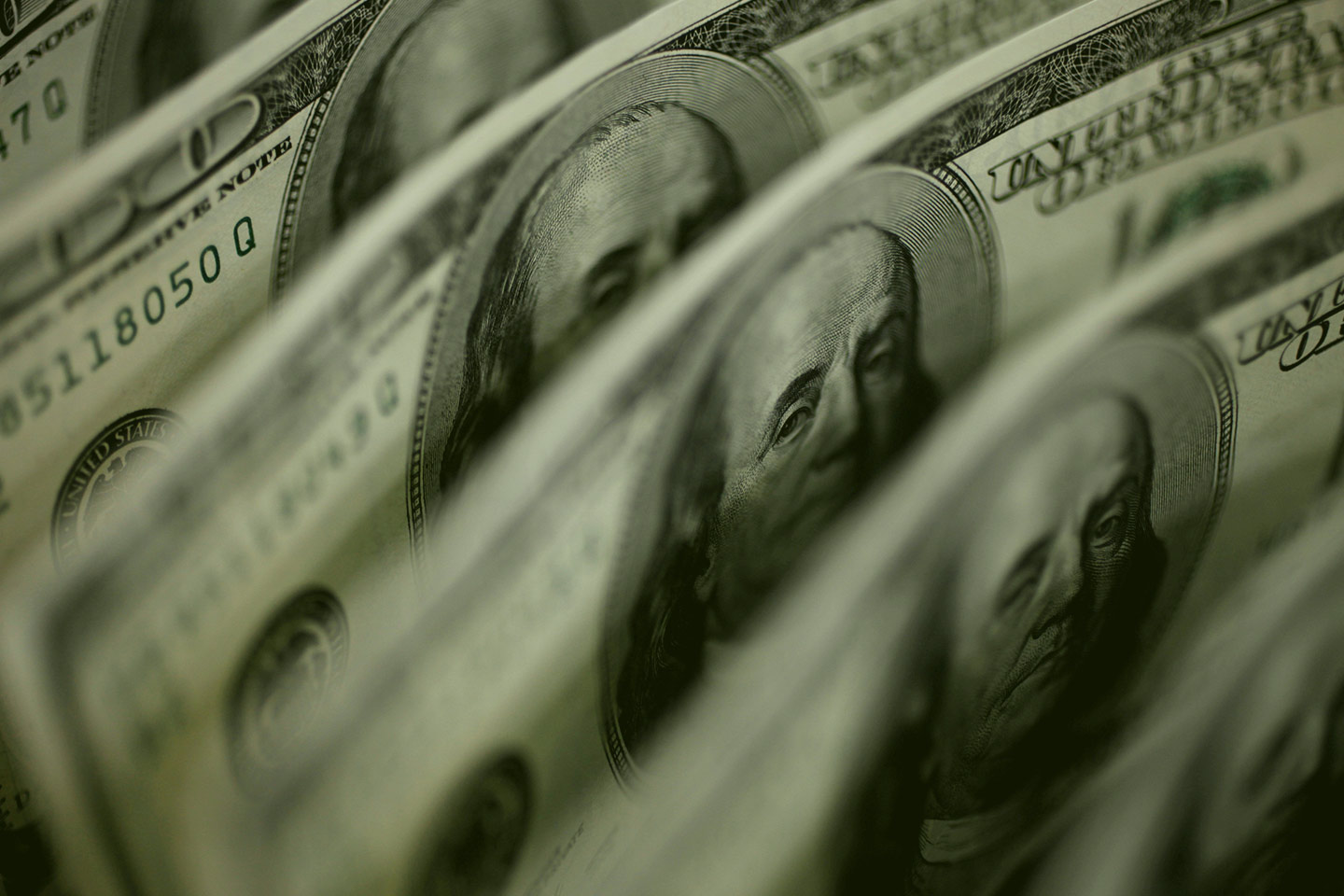 Silver yesterday settled down by -0.39% at 68366 as a dollar and yields on bonds rose as the US economy advanced at an annual rate of 6.4% in the first quarter of 2021, reflecting the continued economic recovery. Data showed that U.S. economic growth accelerated in the first quarter as fiscal stimulus fueled consumer spending and set the course for what is expected to be the strongest performance this year in nearly four decades.

Benchmark U.S. 10-year Treasury yields hovered near a more than two-week high, increasing the opportunity cost of holding non-yielding bullion. On the economic front, a report from the Commerce Department said personal income in the U.S. soared by 21.1% in March after plunging by a revised 7% in February. The report also showed personal spending jumped by 4.2% in March following a 1% decrease in February.

Personal spending was expected to surge up by 4.1%. Chicago-area business activity unexpectedly saw faster growth in the month of April, according to a report released by MNI Indicators. MNI Indicators said its Chicago business barometer jumped to 72.1 in April from 66.3 in March, with a reading above 50 indicating growth. Economists had expected the index to edge down to 65.3. Revised data released by the University of Michigan showed consumer sentiment in the U.S. improved by more than initially estimated in the month of April.

Technically market is under long liquidation as the market has witnessed a drop in open interest by -0.02% to settled at 8428 while prices down -271 rupees, now Silver is getting support at 67995 and below same could see a test of 67625 levels, and resistance is now likely to be seen at 68942, a move above could see prices testing 69519.