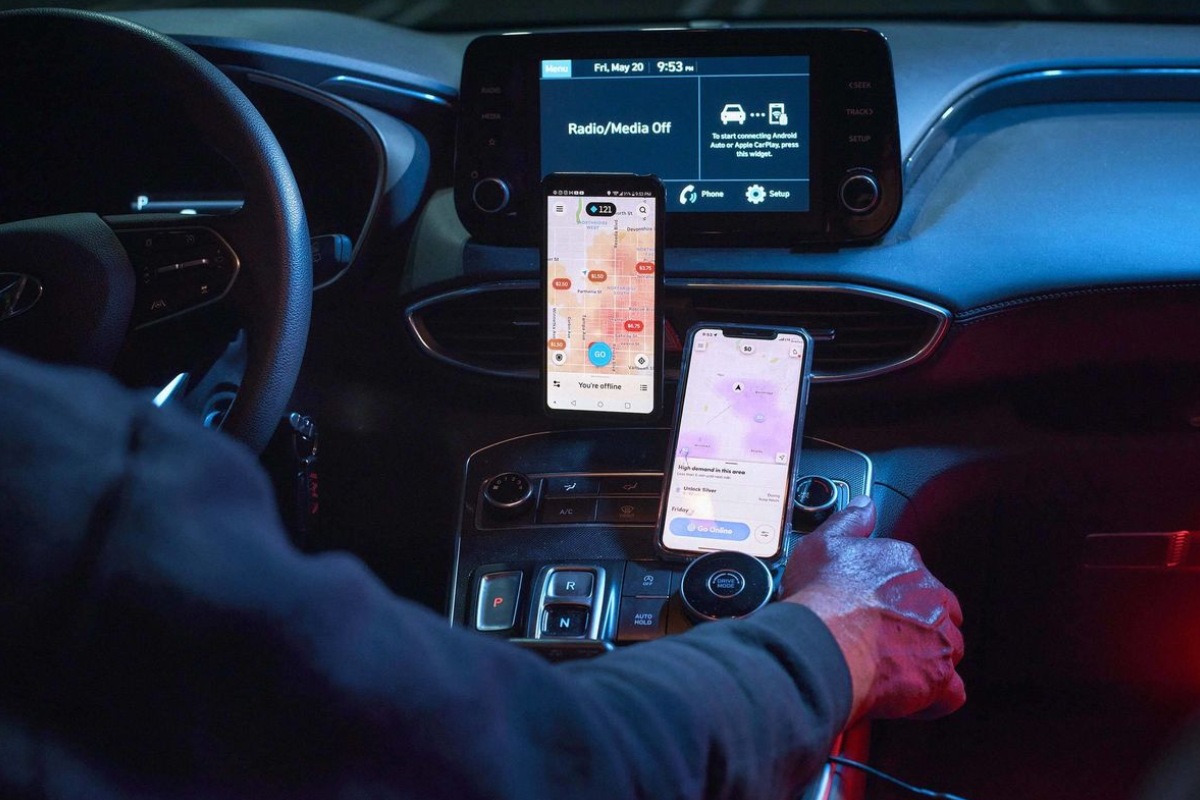 Shares in some of the world’s largest “gig” economy companies have fallen after the US government outlined a plan to change the way workers are treated. Under the US Labor Department’s proposal, workers would be more likely to be classified as employees instead of independent contractors.

Shares in firms including Uber and Lyft fell by more than 10% on the news.

Tens of millions of people work in the global gig economy across services like food delivery and transport.

US Labor Secretary Marty Walsh said the rule would aim to stop companies from misclassifying workers as independent contractors.

Mr. Walsh said his department had seen many cases where “employers misclassify their employees as independent contractors, particularly among our nation’s most vulnerable workers.”

“Misclassification deprives workers of their federal labor protections, including their right to be paid their full, legally earned wages,” he added.

Public consultations for the proposal begin on Thursday and are scheduled to run for 45 days.

Uber shares closed 10.4% lower in New York on Tuesday, while Lyft lost 12% and DoorDash ended down by 6%.

Dan Ives, an analyst at Wedbush Securities, said the plan was “a clear blow to the gig economy and a near-term concern for the likes of Uber and Lyft.”

“With ride-sharing and other gig economy players depending on the contractor business model, a classification to employees would essentially throw the business model upside down and cause some major structural changes,” Mr. Ives said in a note.

Uber, Lyft, and DoorDash did not immediately respond to BBC’s requests for comment.

Gig economy firms have come under increased scrutiny as the industry grows in size.

Payments firm Mastercard has estimated that 78 million people will be employed in the gig economy by next year.

Gig workers are paid for individual tasks, such as food delivery or a car journey, rather than getting a regular wage.

Most US federal and state labor laws, such as those requiring a minimum wage or overtime pay, do not apply to gig workers.

Last year, the UK’s Supreme Court ruled that Uber drivers needed to be treated as workers rather than self-employed.

This came after two former drivers argued that they should be entitled to the minimum wage and holiday pay.

James Farrar and Yaseen Aslam first took the company to an employment tribunal in 2016.

Uber said the ruling centered on a small number of drivers and it had since made changes to its business.