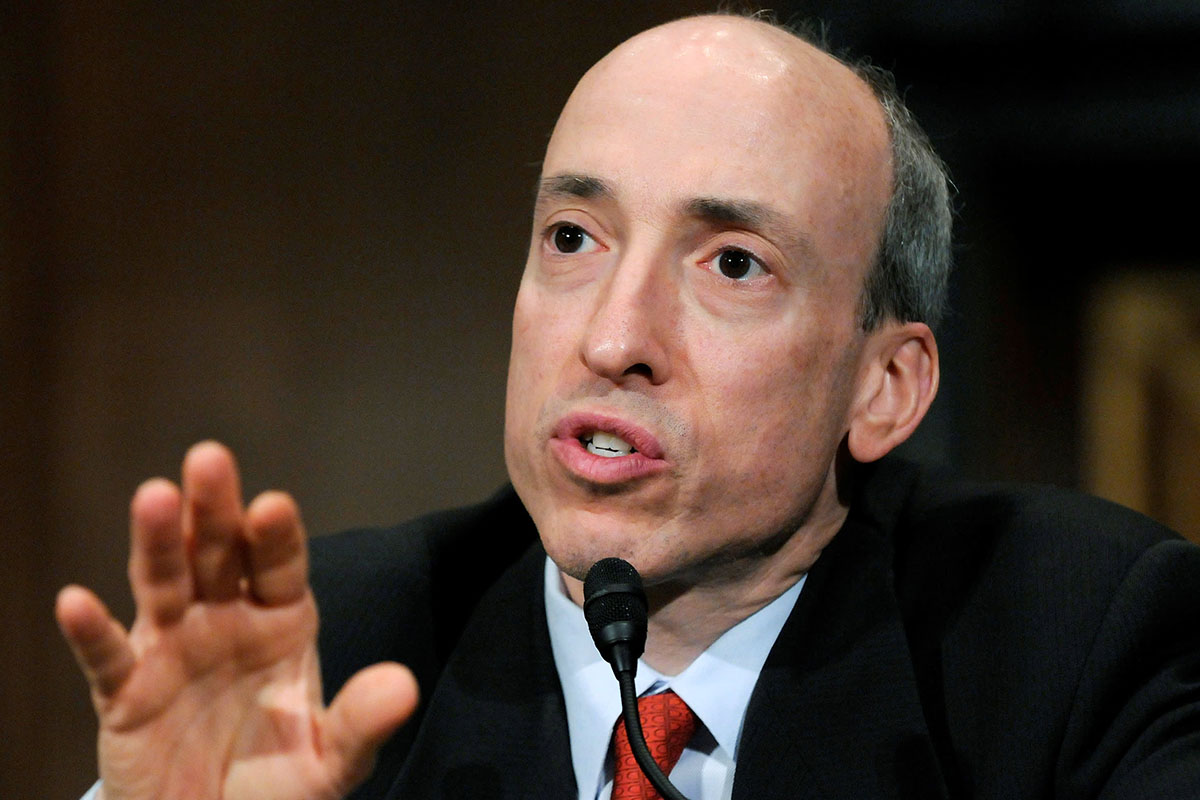 The Securities and Exchange Commission is considering stronger rules to ensure CEOs and other corporate bigwigs aren’t violating insider trading laws as executive stock sales continue to hit record levels in the final days of 2021.

The current set of rules creates a “safe haven” for corporate insiders and companies to trade their own equity as part of pre-announced portfolio management plans. By declaring in advance when and how they plan to trade, executives protect themselves from future accusations of insider trading.

CEOs and corporate leaders including Microsoft’s Satya Nadella, Amazon founder Jeff Bezos and Tesla’s Elon Musk sold a record $69 billion in stock in 2021. As of Nov. 29, sales by insiders were up 30% from 2020 and up 79% against a 10-year average, according to InsiderScore/Verity.

The vast majority of the 2021 sales have been concentrated among a few large sellers, including Musk and Bezos, who each sold around $10 billion.

Gensler’s proposed amendments would also bar overlapping plans and restrict single-trade plans to one every 12 months. Currently, with the ability to declare multiple portfolio management plans at the same time, executives can pick among their favorite as they see fit over time, Gensler said.

“The core issue is that these insiders regularly have material information that the public doesn’t have. So how can they sell and buy stock in a way that’s fair to the marketplace?” Gensler said in prepared remarks.

“Over the past two decades, we’ve heard concerns about and seen gaps in Rule 10b5-1 — gaps that today’s proposals would help fill,” he added. His amendments would compel company executives to certify that their proposed portfolio changes were made without possession of material non-public information.

Ben Silverman, director of research at InsiderScore/Verity, said that the record level of executive stock sales comes ahead of expected tax increases and as markets reached new highs earlier in the final quarter of 2021.