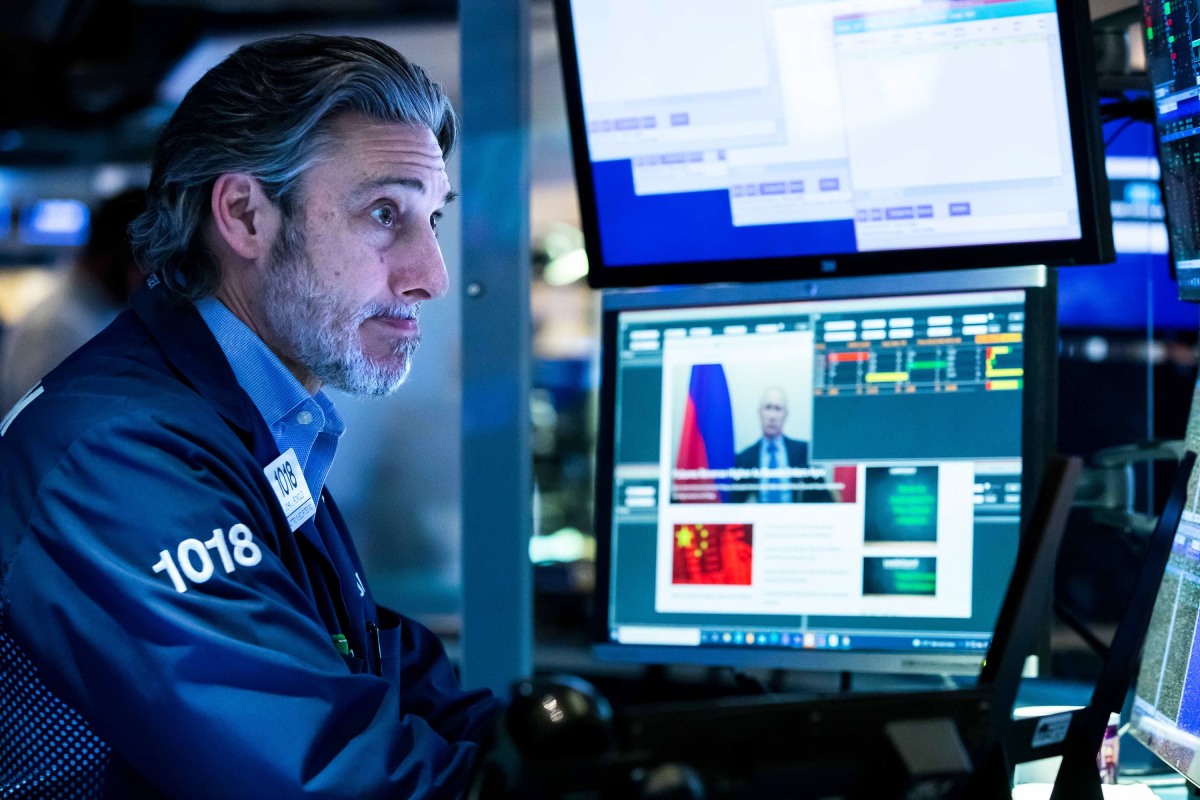 The Russian rouble weakened against the dollar ahead of three treasury bond auctions by the finance ministry on Wednesday, hurt by reduced FX supply after the passing of a favorable month-end tax period, but supported by higher oil prices.

“Today in the course of trading we expect attempts by the rouble to recover its morning losses,” said Banki.ru chief analyst Bogdan Zurich.

“Despite a lower supply of foreign currency from exporters, the rise in oil prices may facilitate purchases in the national currency, which will allow the rouble to make a recovery over the course of the session and try to continue strengthening.”

The finance ministry, which has already exceeded it fourth-quarter borrowing plan, intends to hold another three OFZ treasury bond auctions later on Wednesday.