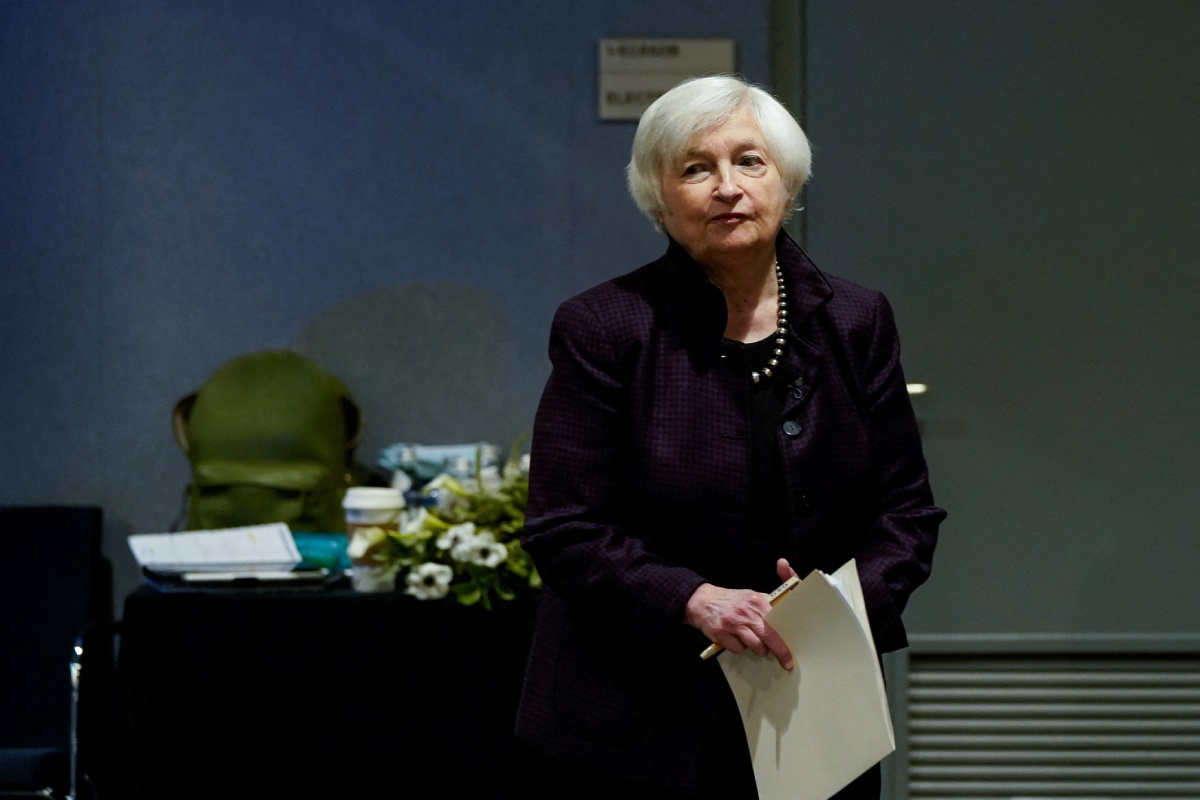 The World Bank’s “evolution roadmap”, reported by Reuters earlier this month, calls for the bank to negotiate with shareholders ahead of April meetings on proposals that include a capital increase and new lending tools.

It calls for World Bank management to develop specific proposals to change its mission, operating model, and financial capacity that could be approved by the joint World Bank and International Monetary Fund Development Committee in October.

The plan marks the start of a negotiation process to alter the bank’s mission and financial resources and shift it away from a country- and project-specific lending model used since its creation at the end of World War Two.

Yellen said the bank’s roadmap was a “constructive document” and formed a good basis for discussion, but more work was needed.

“We do have some concerns,” she told Reuters as she traveled to Zambia from Senegal. “We would like to see some progress on a quicker timeline. And think there are some things that could be done to expand lending given the current capital release.”

Yellen said working on the reforms – first of the World Bank and then other multilateral development banks – was one of her biggest priorities this year.

The United States, the bank’s largest shareholder, worked with other countries to push the World Bank to develop the reform plan, which was discussed by the bank’s board on Jan. 11.

“2023 is the year to reap specific progress in the short-term with the Spring Meetings (in April) … and lay the foundation for more fundamental/complex reforms by the October meetings,” a senior Treasury official said.

The United States and other shareholders favor a staged implementation approach, with proposals for certain reforms released in time for the spring meetings of the IMF and World Bank to enable some “quick wins,” the official said.

These would focus on the World Bank’s vision and mission, stretching its financial capacity … and stepping work on private sector mobilization, the official said.

More work was also needed to reorient the World Bank’s operational model to focus more on global challenges, its use of incentives, and a strengthened framework for the use of concessional, or low-interest resources, the official said.

Treasury was also looking for more details on how the bank could work with supra-and sub-national entities.