Economic MatterMake profitable economic decisions right here!!
More
Sign In/Register
Home News Officials at the Fed Won’t Give up on the 4.5% Goal and Could Raise It 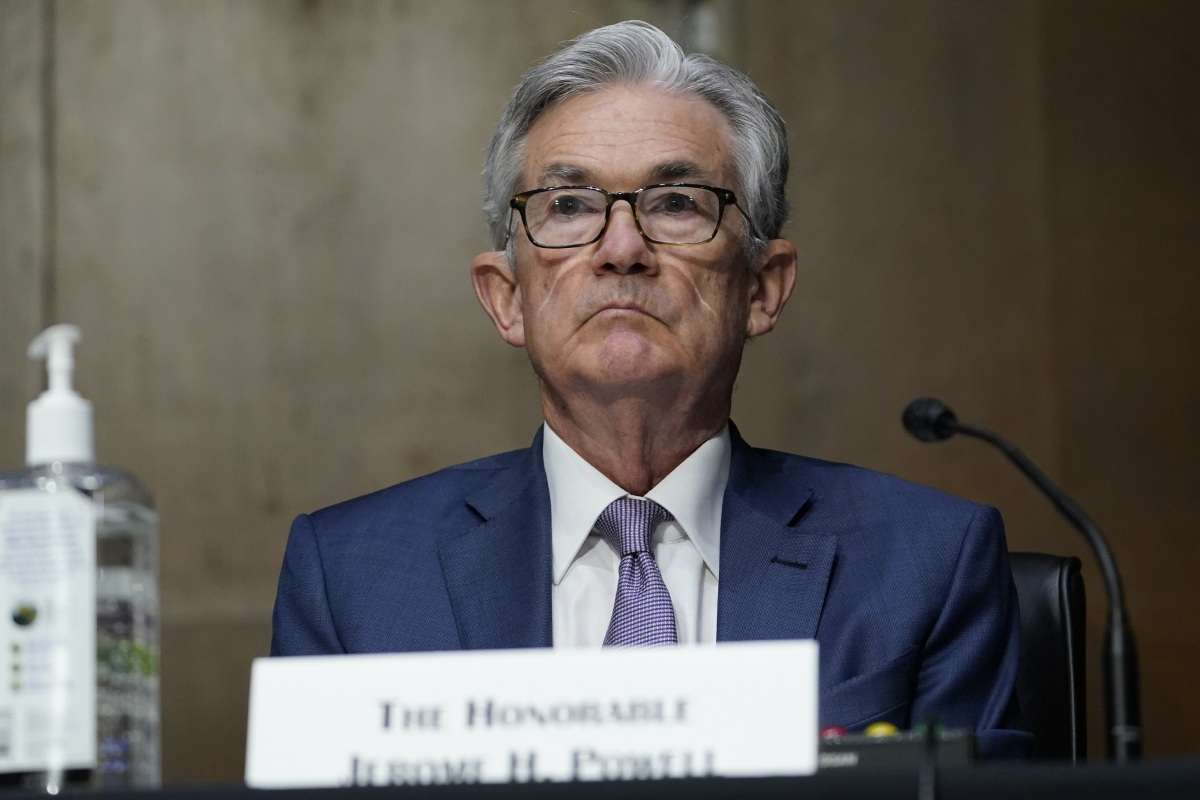 The Federal Reserve is closing ranks around a goal of quickly raising its benchmark interest rate to around 4.5% then holding it there while being prepared to go higher if elevated inflation fails to show signs of easing.

The aim, which is widely shared among the US central bank’s 19 policymakers, suggests they are on course to deliver a fourth straight 75-basis-point rate increase next month. The impact on energy prices of OPEC oil production cuts and a strong September jobs report bolstering the case, which could get a further boost from fresh inflation data on Oct. 13.

“We look to me, according to our reports, headed for 4.5% to 4.75% by sometime next year,” Chicago Federal Reserve Bank President Charles Evans, traditionally one of the central bank’s more dovish members, told business leaders on Oct. 6. The Fed’s current target range for its benchmark rate is 3% to 3.25%.

The Fed’s strategy is sensitive to data, but officials have made plain that it would take a lot to push them off the path to 4.5%: Policymaker after policymaker pushed back during the week against investor bets that recession risks or even financial market volatility could deter them.

“Until we see any signs of inflation beginning to moderate, I don’t know how we pause,” Fed Governor Christopher Waller said at the University of Kentucky on Oct. 6.

While there is optimism that the case for less inflation is starting to emerge, there is also a sense that this a war the Fed can’t lose — even at the risk of a downturn in the economy.

Officials’ September forecasts show six who expect the rates to move to a 4.75% to 5% range next year, a view that will likely gain traction if price pressures don’t relent as hoped.

A growing concern has been the persistence of underlying inflation pressures, mentioned by Governor Lisa Cook, Waller and Evans, and New York Fed President John Williams.

“Reports over the past few months have shown high inflation to be stubbornly persistent,” Cook said in her first speech as a governor. “I have revised up my assessment of the persistence of high inflation,” she said, adding that it supported her votes to front-load policy.

Prices rose 6.2% for the year ending August, the 18th consecutive month of annual inflation above their 2% target, while U.S. employers added 263,000 people to payrolls in September, an indication that underlying demand remains sturdy.

“If you don’t get inflation down, people start building these inflation numbers into their daily lives,” Waller said in response to a question after his Kentucky speech, and “all hell breaks loose.”

There are scattered signs that point to the possibility of a recession-free victory over inflation. Non-energy commodity prices have come down, as have job vacancies, while the pace of production at the nation’s factories is slowing. Retailers have stocked up on inventories and will have to move them, possibly with price cuts in the coming months.

Even so, Fed officials are reluctant to bet on a forecast. Several have said they need to see sequential months of inflation moving toward 2% before any discussion of easing policy.

“I would see more policy adjustments required to restrain the economy sufficiently,” San Francisco Fed President Mary Daly said in an Oct. 5 interview with Bloomberg News. “I see us raising to a level that we believe is restrictive enough to bring inflation down, and then holding it there until we get inflation truly close to 2%.”