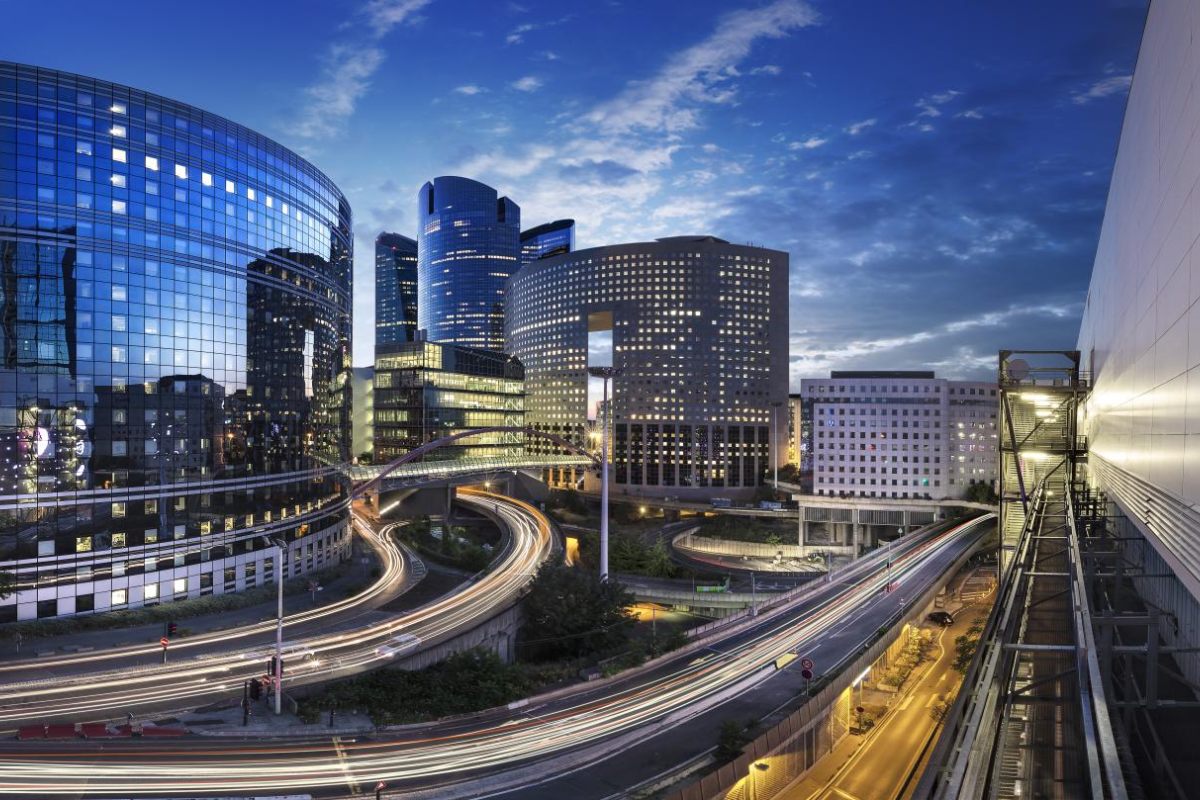 Lument Finance Trust Inc. (NYSE: LFT), a New York-based real estate investment trust (REIT), declined in price this week to another new 52-week low. Many REITs have been bouncing off of lows in November, but after Lumens reported funds from operations of $0.01 per share earlier this month, the selling picked up.

The company specializes in commercial debt investments “with a strong emphasis on the middle market multifamily sector,” according to its website. That’s a tough business right now with the Federal Reserve steadily raising interest rates and the 30-year fixed mortgage rate up above 7%.

Lument trades with a price-earnings ratio of just 10 and at a 45% discount to its book value. The REIT pays a 12.12% dividend, which may be difficult to sustain during current market conditions. It’s lightly traded with an average daily volume of 63,700 shares.

Before the quarterly earnings report was released in October, analysts seemed to like Lumens Finance Trust. Raymond James Financial Inc. maintained its outperform rating for the REIT with a price target reduced from $3.25 to $2.75. Piper Sandler Cos. had it at neutral with a price target taken down from $2.75 to $2.50.

What’s a little odd here is the new low while other REITs seemed to hit lows weeks ago and have somewhat recovered. That Lumens declined further as talk of a Fed pivot commenced in the financial media is peculiar. It may have something to do with the much lighter volume traded. Institutions own only about 48% of the float, a lower figure than the major REITs on the New York Stock Exchange.

Lument peaked in June 2021 at $3.80 and never made it back to that level. The selling picked up in early 2022 and never let up. That’s a 50% decline in price, and it’s not necessarily a good sign that the 50-week moving average (the blue line) is about to cross below the 200-week moving average. A positive divergence might be emerging on the relative strength indicator (RSI) below the price chart.

REITs are one of the most misunderstood investment options, making it difficult for investors to spot incredible opportunities until it’s too late. Benzinga’s in-house real estate research team has been working hard to identify the greatest opportunities in today’s market, which you can gain access to for free by signing up for Benzinga’s Weekly REIT Report.