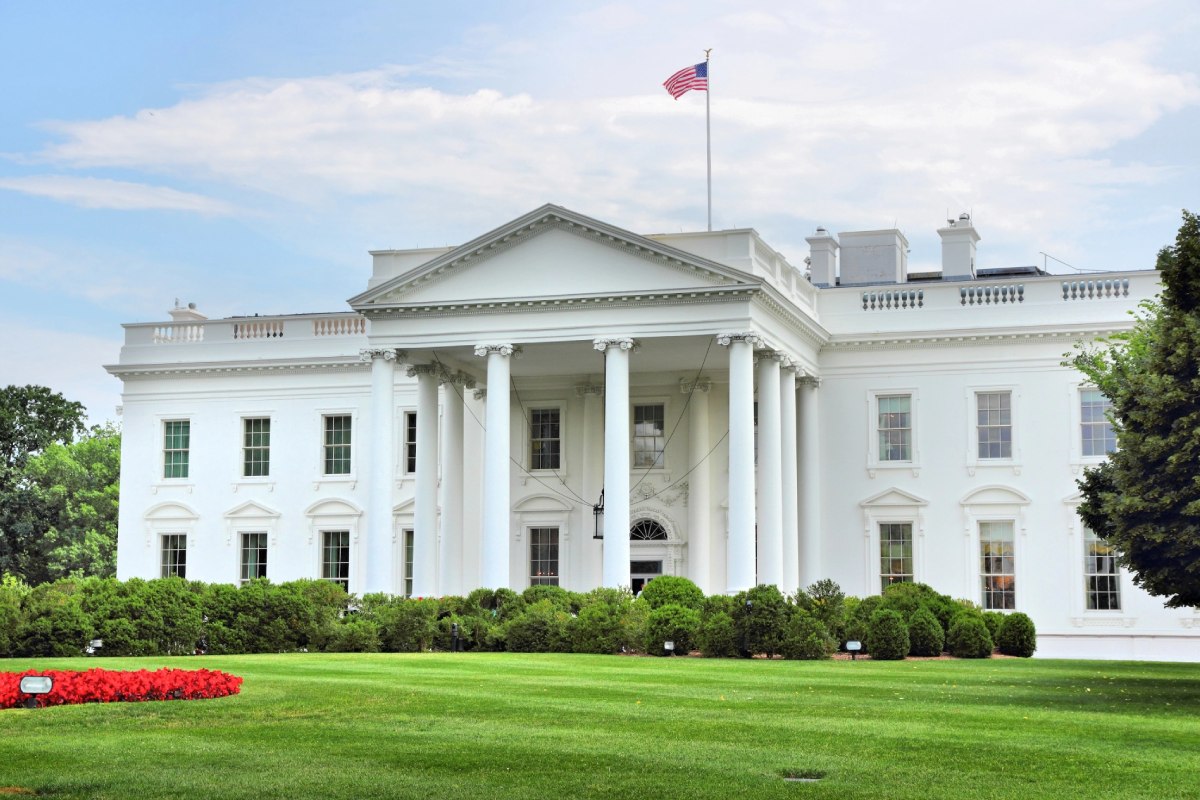 “Ultimately, our goal is to empower changemakers to focus on their mission, without the burden of time-consuming and costly administrative matters associated with starting or running a charity,” Lee Bodner, the president of NVF, wrote in his group’s 2021 impact report earlier this month.

“It’s obvious that now more than ever, we need forces for good in the world, and I am incredibly optimistic about our ability to turn philanthropic capital into a better future for us all,” he continued.

Overall, the network gave the largest sum to the E Pluribus Unum Fund, a group that Mitch Landrieu, the former New Orleans mayor and Louisiana lieutenant governor, founded in 2018. Last year, Biden appointed Landrieu to be a senior adviser responsible for the implementation of the bipartisan infrastructure law he signed in November 2021.

“Today, E Pluribus Unum is building programs and initiatives focused on cultivating and empowering courageous leaders who are advancing racial equity, changing the divisive narratives that perpetuate systemic and interpersonal racism, and championing transformative policy change,” the group states on its website.

In addition, the Center for American Progress (CAP), a high-profile left-wing think tank in Washington, D.C., received at least $425,000 from the Arabella network last year. The funds came from Sixteen Thirty Fund, NVF, and Hopewell Fund.

John Podesta, CAP’s founder, and board chairman was appointed by Biden to implement climate programs earmarked in the recently-passed Inflation Reduction Act.

The dark money network also wired $2.2 million to the Environmental Defense Fund (EDF), $2 million to the Natural Resources Defense Council (NRDC), and another $50,000 to the Leadership Conference on Civil and Human Rights (LCCHR). The three groups also boast close ties to the Biden administration.

Michael Regan, who has led the Environmental Protection Agency since early 2021, previously served as the EDF’s associate vice president. While he was with the group, Regan worked with other environmental groups to push for the retirement of coal-fired power plants.

Gina McCarthy, whom Biden chose to be the first-ever White House national climate adviser, served as the NRDC’s president and CEO until joining the administration last year. McCarthy departed the White House in September.

“We have a diverse funding base, reflecting the broad public interest in confronting the climate, nature, and health crises of our time,” NRDC Action Fund Executive Director Kevin Curtis told Fox News Digital in a statement. “We’re proud of the work we do to advocate for the strongest possible action to improve the lives of everyone and address problems that are inflicting rising costs and mounting dangers on us all.”

And Vanita Gupta, the Department of Justice’s associate attorney general, was the president and CEO of the LCCHR until joining the administration.

“The Sixteen Thirty Fund is proud to support a variety of grantees working to address the biggest social challenges in our country. Our grants to NRDC, Center for American Progress, and the Leadership Conference on Civil and Human Rights support efforts around climate solutions, economic equity, affordable health care, racial justice, and voter access,” the Sixteen Thirty Fund said in a statement to Fox News Digital.

The NVF added in a statement of its own that it supports projects from nonpartisan grantees “working to build a better world” and that its grants support issues like climate change, youth empowerment, and education. The Hopewell Fund similarly defended its funding activity.

“Our projects grant to organizations like the Center for American Progress and the Environmental Defense Fund to support domestic and international initiatives aimed at advancing public good and achieving equity for all people,” the Hopewell Fund told Fox News Digital.

The Arabella-managed nonprofit nexus has positioned itself as a top dark money network in the United States, raising more than $1.5 billion in anonymous donations and spending more than $1 billion to bankroll liberal endeavors in 2021, according to the most recent tax forms of the funds it operates.

Each Arabella-managed fund hides its donors and acts as a fiscal sponsor to other left-wing nonprofits by providing their tax status, which allows the fiscally sponsored groups under their auspices to avoid filing tax documents to the IRS since they are not standalone organizations. The five funds also move substantial amounts of cash to progressive groups outside their network.

“As we’ve stated in the past, Arabella Advisors is a business dedicated to making philanthropic work more efficient, effective, and equitable,” Arabella spokesperson Steve Sampson previously told Fox News Digital. “We are proud of the work we do for all of our clients, including our nonprofit clients who hire us to provide HR, legal, payroll, and other administrative services. Like all service providers, we work for our clients, not the other way around. They make their own decisions on strategy, fundraising, and programmatic goals.”

The network contains dozens of liberal groups ranging from Campaign for Our Shared Future, which formed to push back against opponents of Critical Race Theory in K-12 schools, to Governing for Impact, which quietly works behind the scenes with President Biden’s administration to shape policy.