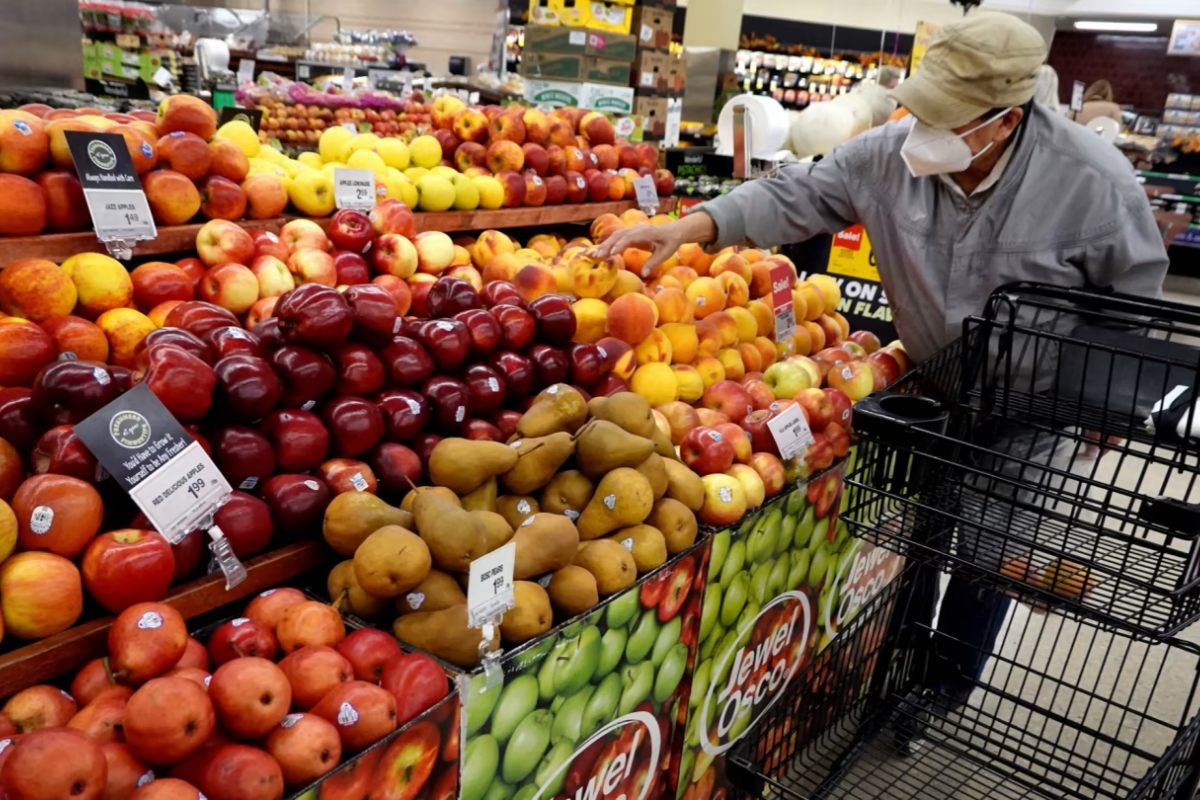 Chandler City Council got its first look at the 2023-24 budget at an Oct. 27 work session and learned there are some worrying issues on the horizon – so troublesome that members suggested staff look at increasing the budget stabilization reserve.

That’s a fund the city uses as a stopgap if there’s an unplanned change to the city’s finances. Council hopes that provides a three-year window to make adjustments.

There are a number of reasons for budget concerns in the future, but the two biggest are inflation and state lawmakers.

Dawn Lang, the city’s deputy city manager and chief financial officer, said the price of asphalt, concrete, pipes, data fiber, anything cement-based, or anything with a computer chip are up 10% or more.

Those increases mean the city may not be able to complete all the capital improvement projects officials promised voters in last year’s bond election.

“The impact that it’s having is they always build in contingency on the capital projects,” Lang said. “They’re having to use that contingency upfront. So as they get closer to the end of those projects, they’re having to have conversations around reducing scope, and things like that, or canceling a project.”

That may lead to the council going back to voters to ask for more bond money sooner than it usually does.

“With costs going up, I’m glad that we left these somewhat looser categories that might be things that are going to have to be shifted or kind of booted out, or we might have to come up for a bond quicker than 13 years in the last one in order to complete these,” Mayor Kevin Hartke said.

Inflation is not the only problem. State lawmakers are another source of concern.

In July, Gov. Doug Ducey vetoed the transportation bill, surprising most people including many in his own party. That included authorization for Maricopa County to hold an election on an extension for Prop. 400, which funds most of the transportation projects in the county.

Prop. 400 is a half-cent sales tax that voters approved in 1985 and extended in 2004. It is set to expire in 2025. The state’s most populous county is the only one that needs approval from Legislature and governor to hold an election like this.

Most of the big-ticket transportation-related items in Chandler have already been built, with the construction of the Loop 101 and 202 freeways. However, if that money goes away, the city will feel the impact.

“Although we’re not building freeways in Chandler, there’s a lot of other things that will fall back upon us,” Hartke said.

Hartke said he’s hoping the governor will call a special session of the Legislature in the next couple of months to authorize the election. Ducey said at the time that he vetoed it over inflation worries for Arizona families.

That’s not the only issue at the state capital. Lawmakers are considering changing sales tax codes, forcing every city to adopt a uniform policy.

Chandler has among the lowest sales tax rates in the Valley. One way it can keep them low is by getting creative with some other taxes.

That includes a tax on rentals and food for home consumption, which bring in $20-$25 million a year total.

“So depending on how things are shaking out with that we may have some significant challenges in the next year, how we’re going to cover that shortfall in funding because those are ongoing funds,” said Matt Dunbar, the city’s budget manager.

There are other issues that are adding to the cloudy future.

Every time Intel does a major expansion, the city gets more revenue because of the construction. Intel is expanding two of its Chandler campuses now, so the city has seen a big increase in funds. It allowed them to make a $50 million payment to the state’s retirement fund this past summer.

But at some point, that expansion ends and the added revenue goes away.

Lang said that in previous Intel expansions, the city retained about 50% of the increase it saw once the construction ended. But revenues did go down.

Another concern is the state’s adoption of a flat tax rate. The city receives a portion of income tax from the state. Dunbar said the state increased how much Chandler is getting from 15 to 18% to help the city prepare for the flat tax taking effect next year.

But he said they don’t know what the flat tax rate will do to the amount the city gets in shared revenue.

If the state brings in significantly less revenue, then cities will likely get less too. But until those numbers are known, they don’t know what the impact will be and how to prepare for it.

There is some good news.

The increase in inflation actually brings in more revenue, because sales taxes are higher. The city continues to have a AAA bond rating with all three agencies that track that market. Chandler will not have to negotiate with its labor associations this year, having reached agreements with all of them last year.

Chandler officials are meeting earlier than usual for the second straight year. They moved their first look to October to give the Council a chance to offer direction before each department’s directors began working on their budgets. They will meet again in February and March, before doing an all-day work session in April.