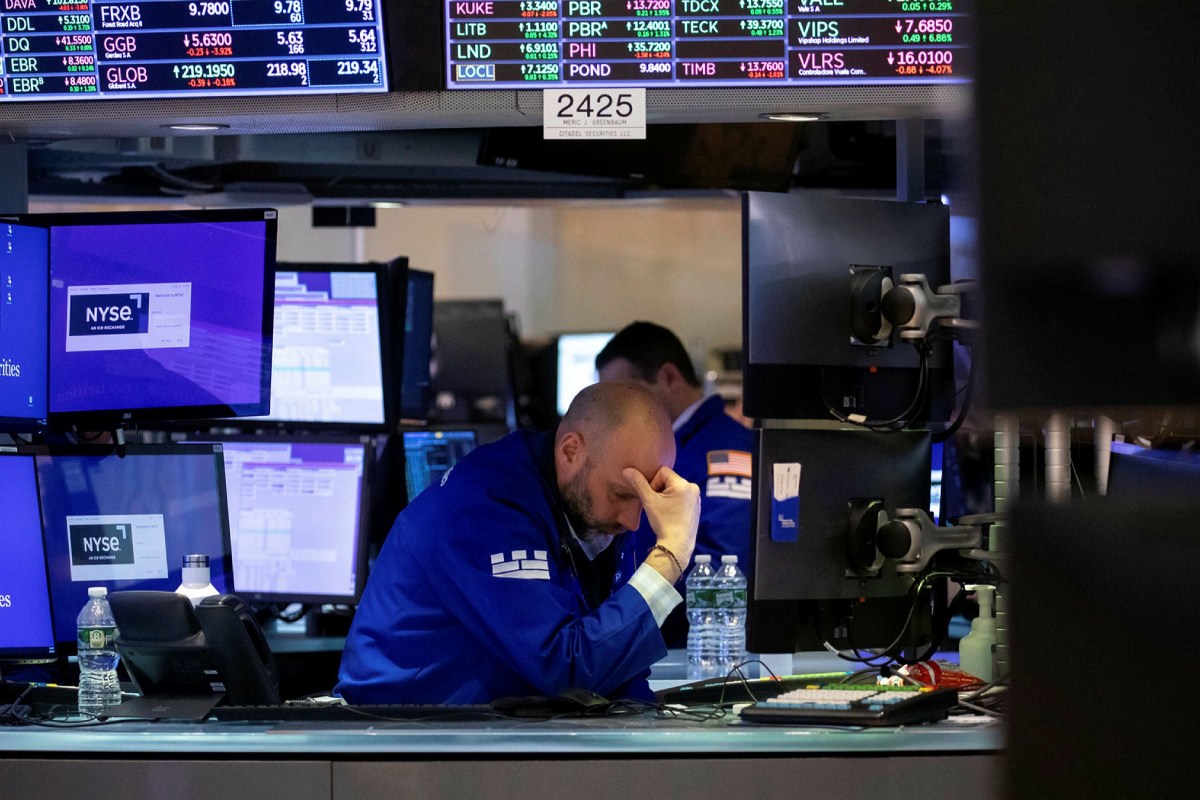 Asian stock markets were mixed Thursday ahead of an update on the U.S. economy and a European Central Bank meeting that is expected to raise its key interest rate to a 13-year high.

Forecasters expect U.S. government data to show the economy grew in the three months ending in September after two-quarters of contraction. Other indicators including housing sales suggest activity is cooling following rate hikes to rein in stubbornly high inflation.

The ECB, which manages the euro currency used by Germany, France, and 17 other countries, is expected to raise its benchmark lending rate by up to 0.75 percentage points.

The ECB will “have to turn a blind eye” to signs of slowing activity “as it battles to bring inflation back under control,” said Fawad Razaqzada of StoneX in a report.

On Wall Street, the S&P 500 index fell 0.7% to 3,830.60, breaking three days of gains after Microsoft and the parent companies of Google and Facebook reported weaker-than-expected profit or revenue.

Microsoft slid 7.7% after it reported disappointing growth for its cloud computing company, while profits fell along with PC sales. Chipmaker Texas Instruments fell 2.6% after giving investors a discouraging forecast for the current quarter.

The yield on the 10-year Treasury, or the difference between the day’s market price and the payout at maturity, fell to 4.01% from 4.10% late Tuesday as investors shifted money into bonds. The two-year yield fell to 4.42% from 4.48%.

Shrinking bond yields suggest investors believe the Federal Reserve might ease up on its rate hike plans as early as this year.

On Thursday, investors will look for signs of an economic slowdown the government is due to release its first estimate of third-quarter gross domestic product.

They hope weakening housing sales and consumer sentiment will encourage Fed officials to decide whether rate hikes are working and ease off.

The central bank is expected to raise its benchmark lending rate by another three-quarter of a percentage point at its November meeting. But traders have grown more confident it will cut back to 0.50 percentage points in December, according to CME Group.

In energy markets, benchmark U.S. crude lost 19 cents to $87.72 per barrel in electronic trading on the New York Mercantile Exchange. Brent crude, the price basis for international oil trading, shed 18 cents to $93.61 per barrel in London.