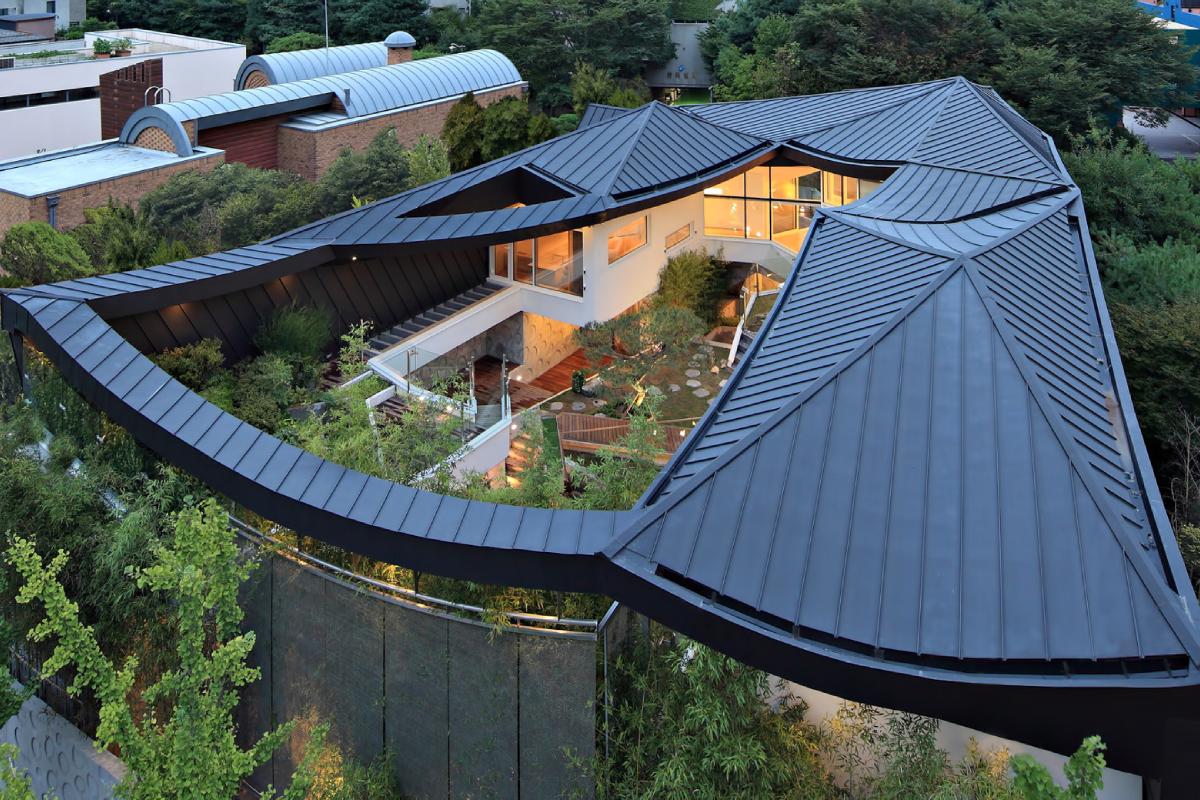 South Korea is expanding its support for its beleaguered property sector, lifting liquidity for project finance asset-backed commercial paper to a total of 2.8 trillion won ($2.1 billion).

Most Read from Bloomberg

Support for securities backed by brokerages will be increased to 1.8 trillion won from 450 billion won and the state-run Korea Development Bank-led program will allocate 1 trillion won for those backed by construction companies, the Financial Services Commission said on Friday.

The news is the latest in a series of measures deployed by officials in Korea over the past fortnight to combat a credit crunch after the default of a developer pushed short-term debt yields to levels not seen since the global financial crisis.

Yet despite an almost daily announcement of new steps – including a 50 trillion won aid package – yields on commercial paper have continued to climb. Yields on 3-month commercial paper increased 4 basis points on Friday to 5.13%.

“Compared to the corporate bond market, it was evaluated that the difficulties in the short-term capital market are still ongoing,” the FSC, the country’s financial regulator, said in a statement. Additional steps were deployed because asset-backed securities for project financing and commercial paper “are the weakest link in the short-term money market.”

Adding to credit market strains, a South Korean insurer prompted a selloff in perpetual bonds across Asia with the decision to forgo early repayment. It reversed course this week.