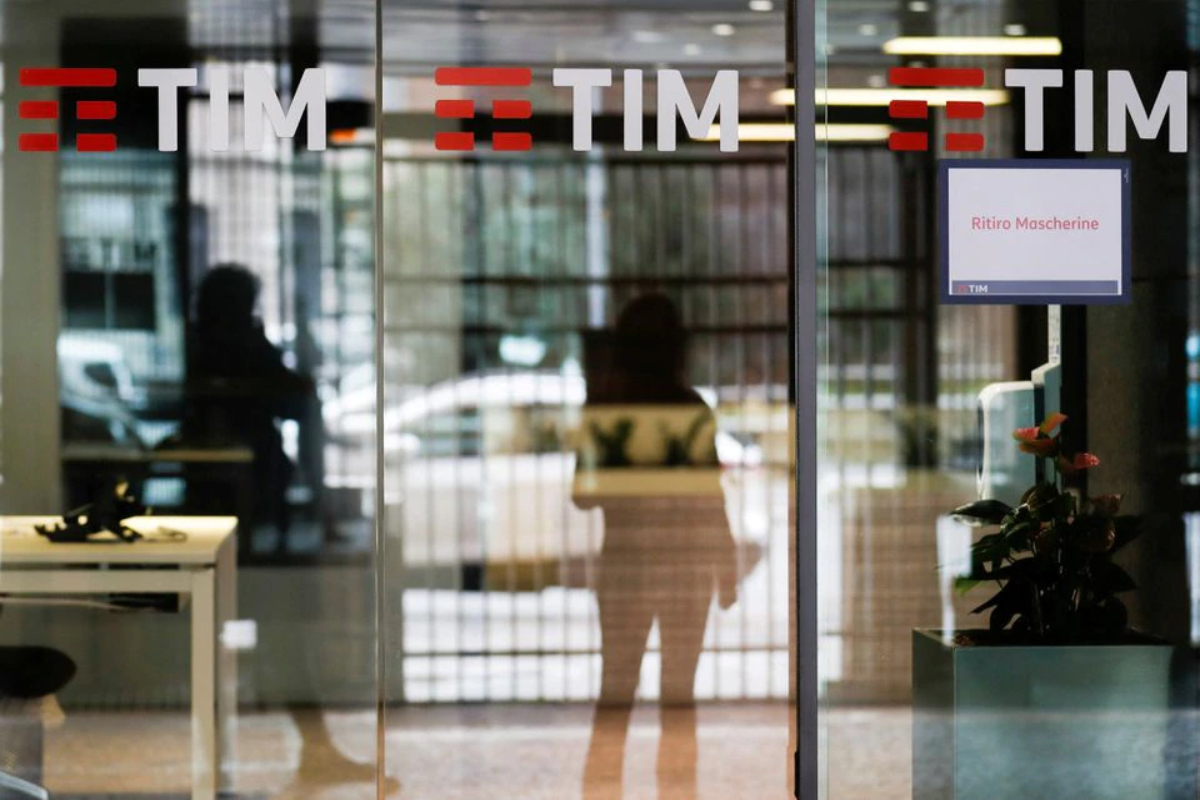 The chances of the U.S. fund KKR (KKR.N) pushing ahead with a firm bid for Telecom Italia (TIM) faded, with the two sides deadlocked on Tuesday over access to the company’s books.

KKR has told TIM (TLIT.MI) it cannot confirm its 10.8 billion euro ($11.9 billion) bid unless Italy’s biggest telecoms group provides access to its data under a due diligence process, according to two sources with knowledge of a KKR letter to TIM’s board.

TIM, which is pushing ahead with its own standalone plan, wants to give the fund access only once a formal bid is made.

KKR said in its letter it remained interested in buying TIM but would not confirm a bid without a due diligence as the war in Ukraine had changed market conditions, the sources said. TIM has cut its outlook and suffered a series of credit rating downgrades.

The letter said KKR remained available to assess deals that would create value for TIM and all its shareholders, the sources added.

“Whilst at present we are not able to reconfirm our proposed offer, we remain at your disposal to either complete due diligence or explore any other transaction in the interest of shareholders and the country of Italy”, KKR said in comments seen by Reuters.

TIM shares slipped in Milan to just 0.31 euros, a long way short of the 0.505 euro price at which KKR’s non-binding approach was pitched last November.

“The odds of the deal seem now very low,” analysts at Banca Akros said in a note.

TIM boss Pietro Labriola is pressing ahead with a strategy to revamp the company centred around a split of its wholesale network operations from its services business in an attempt to unlock what the debt-laden group calls its untapped value.

As part of this, TIM has signed a non-disclosure agreement with Italian state lender CDP to start formal talks on potentially combining the phone group’s network with that of smaller broadband rival Open Fiber. read more

Such a deal, advocated by the government, would entail a role for infrastructure and private equity funds, including KKR, sources have previously said.

Separately, European private equity fund CVC has approached TIM about potentially taking a stake in an enterprise services business that could be spun out of the group. read more TIM’s board is expected to discuss KKR’s letter and the proposal from CVC on Thursday.