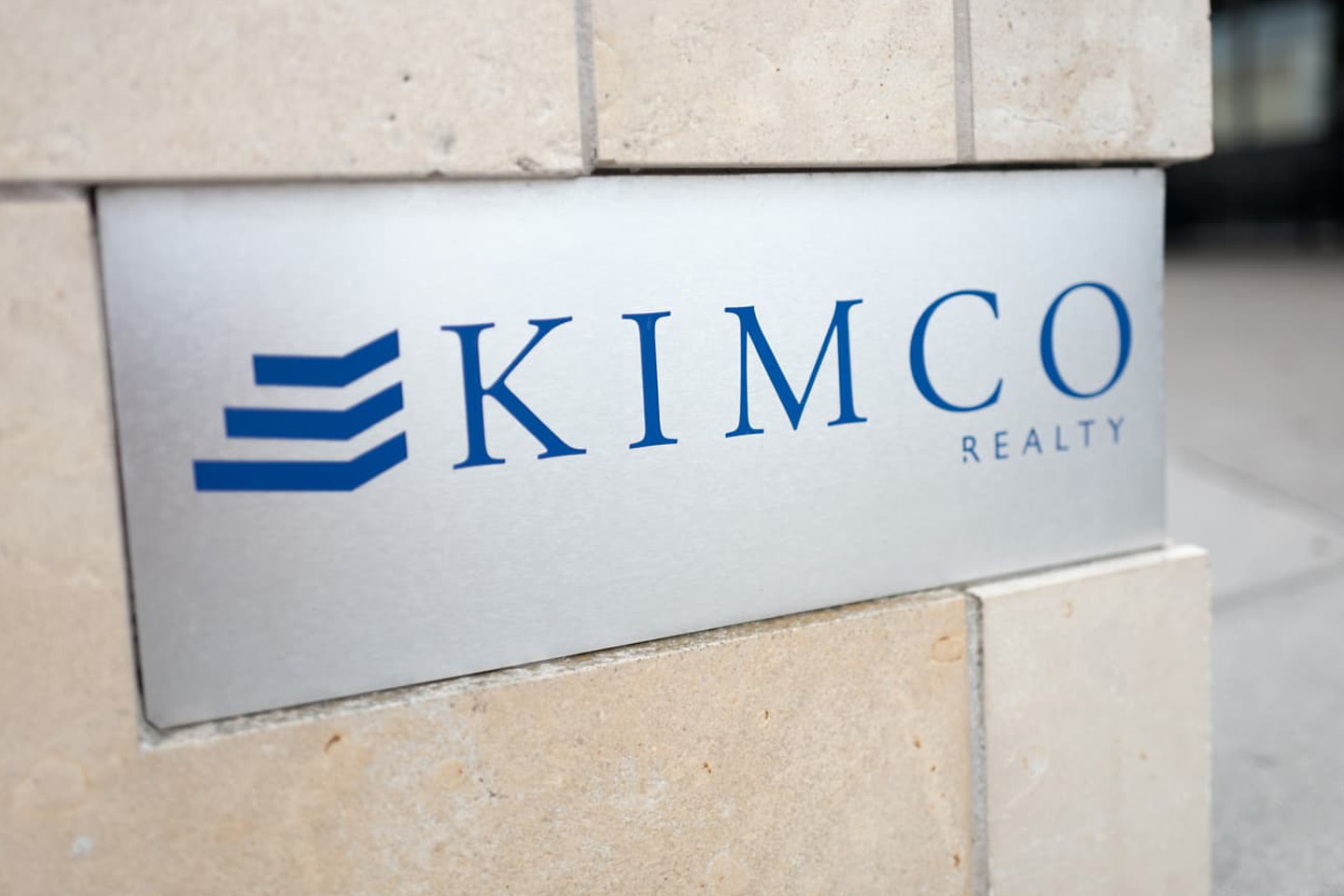 Foot traffic at Kimco Realty’s shopping centers has returned to pre-pandemic levels, CEO Conor Flynn told CNBC on Thursday. “Traffic is back to 2019 levels, and we have a real playbook now that we can follow thanks to all the lessons learned through the pandemic,” Flynn said on “The Exchange.” “We launched curbside pickup and … the last-mile shopping center typically that we own is grocery-anchored, and it gives the consumer the way that they want to shop, the optionality that I think is so important to consumers today.”

Kimco, which operates about 400 shopping centers in the U.S., reported strong second-quarter earnings earlier Thursday. It posted funds from operations of 34 cents per share, better than estimates of 31 cents, according to StreetAccount. Revenue of $289 million topped forecasts of $272 million. The real estate investment trust also raised its full-year guidance for earnings and funds from operations, saying its operations returned to pre-pandemic levels faster than it originally anticipated. Kimco shares rose 2.2% Thursday, closing at $21.23 apiece. The stock is up 41.44% so far year to date.

Even though e-commerce has surged in popularity, physical retail has a role to play in the shopping landscape, Flynn said. “All of a sudden, this last-mile retail has become more valuable to the retailer as well as the consumer,” Flynn said. “We really saw a huge uptick in our occupancy this quarter primarily driven by anchors.” The shopping center has evolved to service the customer “in any way they so choose,” he said, with Covid-inspired options like online buying, in-store and curbside pick up, and an added ease of returns. Jericho, New York-based Kimco is also seeing robust interest for its commercial space, Flynn said.

“We’re in a nice spot in terms of supply and demand. Our pricing power is quite strong … driven by our leasing spreads, and there’s really no new supply on the horizon. So I think it’s a nice way to showcase the future cash flow growth that we anticipate,” he said. Flynn said Kimco expects $33 million in future cash flow from newly signed leasing contracts, which he said gives the company “a nice trail into the future.” The company signed 333 leases amounting to 1.8 million square feet of the gross leasable area during the second quarter.

Flynn said the shopping center owner is seeing strong business particularly in grocery, home improvement,s and home goods stores such as T.J. Maxx, Burlington, and Ross. Kimco recently gained new tenants especially with the rise of e-commerce businesses looking to step into the brick-and-mortar world, he added. The company operates the shopping center in Bellevue, Washington, where an Amazon Fresh grocery store opened earlier this year. “There’s a lot of that new demand, and retail continues to evolve,” Flynn said.