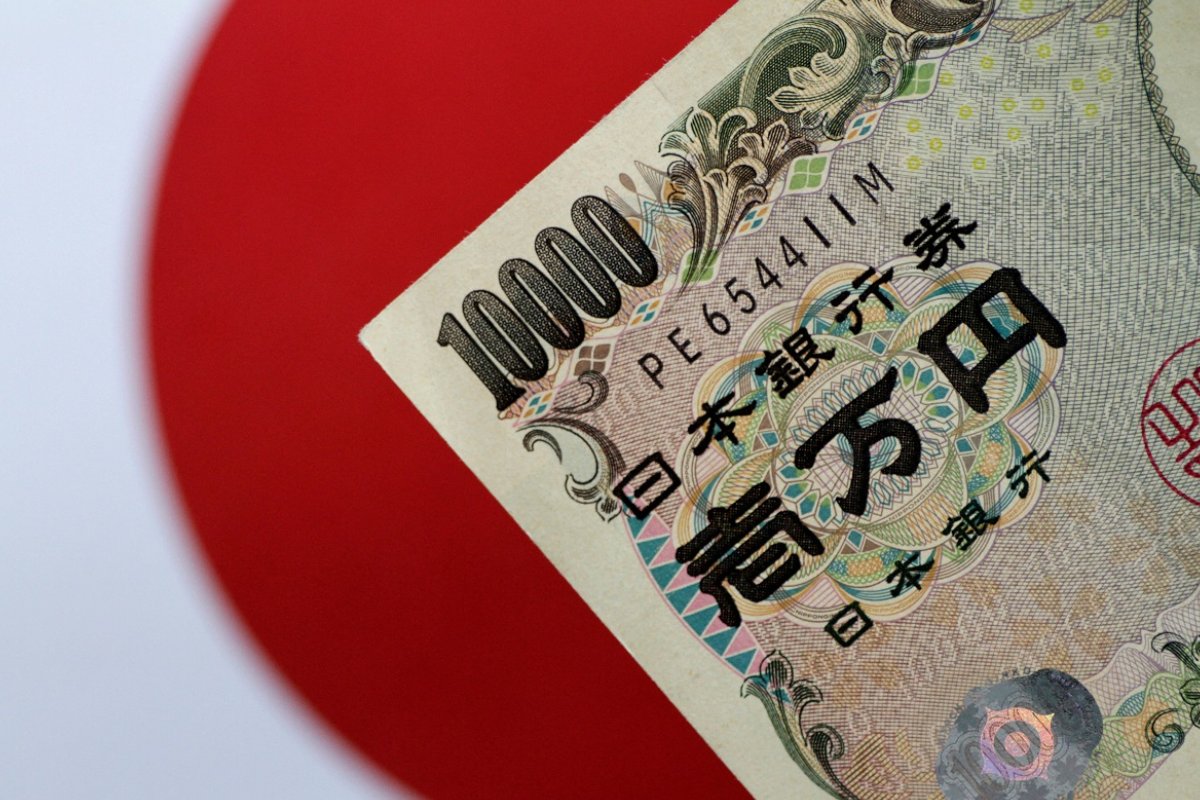 Bank of Japan policymakers on Wednesday stressed the need to keep monetary policy ultra-loose to shield the economy from heightening overseas risks, ruling out the possibility of raising interest rates to slow the yen’s slump to 32-year lows.

Finance Minister Shunichi Suzuki also warned investors against pushing down the yen too much, saying the government would “properly respond” in the exchange-rate market, according to the Jiji news agency.

In a speech on Wednesday, BOJ board member Seiji Adachi said it was premature to shift away from the central bank’s ultra-loose monetary policy with Japan’s economy facing mounting risks from slowing global growth and volatile financial markets.

Responding to short-term currency moves with the monetary policy would heighten uncertainty over the BOJ’s policy guidance and do more harm to the economy, Adachi said.

“When looking at the global financial and economic environment surrounding Japan, downside risks are building up rapidly,” Adachi said in a speech delivered to business leaders in Toyama, central Japan.

“When downside risks are so high, we should be cautious of shifting toward monetary tightening,” he said, warning that heightening external headwinds risked tipping Japan back to deflation.

The dollar rose as high as 149.415 yen on Wednesday for the first time since August 1990, moving closer to the key psychological barrier of 150.

The government, which holds jurisdiction over currency policy, spent 2.8 trillion yen ($19 billion) in dollar-selling, yen-buying intervention last month when authorities acted in the markets to prop up the yen for the first time since 1998.

Prime Minister Fumio Kishida has defended the BOJ’s ultra-easy policy as a necessary step to support the economy.

He has also pledged to compile another spending package to cushion the economic blow from the rising costs of living, a sign fiscal policy will play a major role in combatting fresh downside risks to the recovery.

The BOJ, for its part, is facing renewed challenges in maintaining yield curve control (YCC), under which it pumps money aggressively to cap the 10-year bond yield around 0%.

The 10-year Japanese government bond (JGB) yield briefly hit 0.255% on Wednesday, rising above the BOJ’s implicit 0.25% cap for the first time since June.