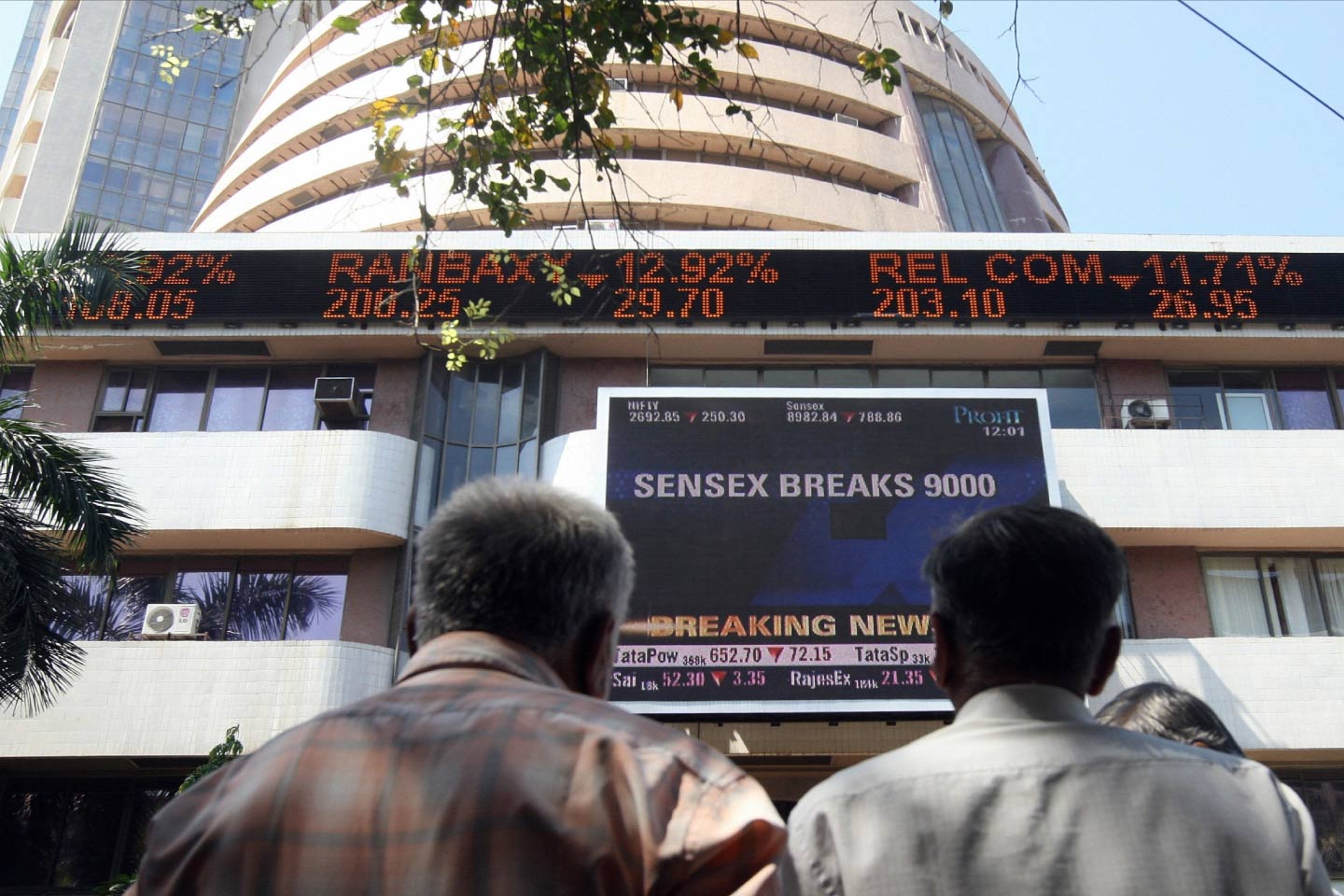 Investors have been pouring money into India’s stock market, and it could grow to more than $5 trillion to become the fifth largest in the world within three years, according to Goldman Sachs. Indian start-ups have raised $10 billion through IPOs so far this year — more money than was raised in the last three years, the investment bank said in a report dated Sept 19. And the pipeline for future public listings is expected to remain robust over the next two years, Goldman analysts said. Based on Goldman’s analysis, as many as 150 private firms could potentially list on the stock market over the next 36 months. “We estimate nearly US$400bn of the market cap could be added from new IPOs over the next 2-3 years,” Goldman analysts wrote.

They explained that could drive India’s aggregate stock market value to increase from $3.5 trillion currently to over $5 trillion by 2024. That’s likely to make the South Asian country the fifth largest in the world by market capitalization, surpassing the U.K. and the Middle East. Many of India’s largest technology start-ups have announced plans to go public, which some investors say will usher at the beginning of a new era for the entire ecosystem. Food delivery firm Zomato became the first of a slate of prominent names to be publicly listed. Others in the pipeline include payments giant Paytm, ride-hailing start-up Ola and e-commerce firm Flipkart. “What we’re really flagging here is that as exciting as China was over the last decade, when you had this new China story — which is very, very profitable and successful for investors – we could see some sort of an analog of that beginning to take place in India,” Timothy Moe, co-head of Asia macro research at Goldman told CNBC’s “Street Signs Asia” on Monday. Moe was one of the report’s co-authors.

India is home to more than 800 million internet users and has over half a billion smartphone users — second only to China. The growth is in part due to the availability of cheap mobile data. The coronavirus pandemic also pushed many sectors online, from grocery delivery to shopping, and education to digital payments. Even before the pandemic, a number of crucial infrastructure developments in the country improved the ability for start-ups to scale up their businesses and grow. The number of so-called unicorns — start-ups valued at over $1 billion — surged in India in recent years. That’s due to the rapid growth in the internet ecosystem, combined with better availability of private capital and a favorable regulatory environment, Goldman said.

The bank estimated there are at least 67 private start-ups in India that fit the definition of a unicorn, and that 27 of them said they hit the $1 billion valuation mark in 2021. Most of them are focused on India’s digital economy. As those highly valued start-ups list in the public markets, Goldman predicted that it could potentially transform Indian capital markets and stock indexes over the next few years.

India’s share in the global stock market value is expected to rise from 2.8% currently to 3.7% over the next five years, according to the investment bank. That’s higher than Goldman’s prediction of a 40 basis points increase in India’s share of global GDP over the next five years. At home, Indian indexes like the Nifty could see a bigger representation of the so-called new economy sectors as large floats from internet start-ups get included in the index. Currently, the indexes are dominated by financial stocks and companies belonging to the more traditional sectors like energy and information technology. The new economy is a term that refers to high-growth industries, which are underpinned by the latest technologies. They are thought to be the driving force of economic growth. “The lack of fast-growing new economy/digital stocks in the index has meant that India’s earnings have lagged the region while the internet-heavy China index, on the other hand, has delivered the best earnings over the past decade,” the analysts said.

Based on their calculations, Goldman’s analysts expect segments like e-commerce, internet, internet retail, and media to have more weight on the indexes, through the consumer discretionary and communication services sectors. Other sectors such as commodity and software services would likely see their weightage shrink, the analysts predicted. “Looking forward, we think Indian equity indices could see a larger representation of the new-economy sectors over the next 2-3 years as the large digital IPOs get included in the index,” Goldman said. “We see the new-economy sector weight could rise from the current 5% to 12%.”