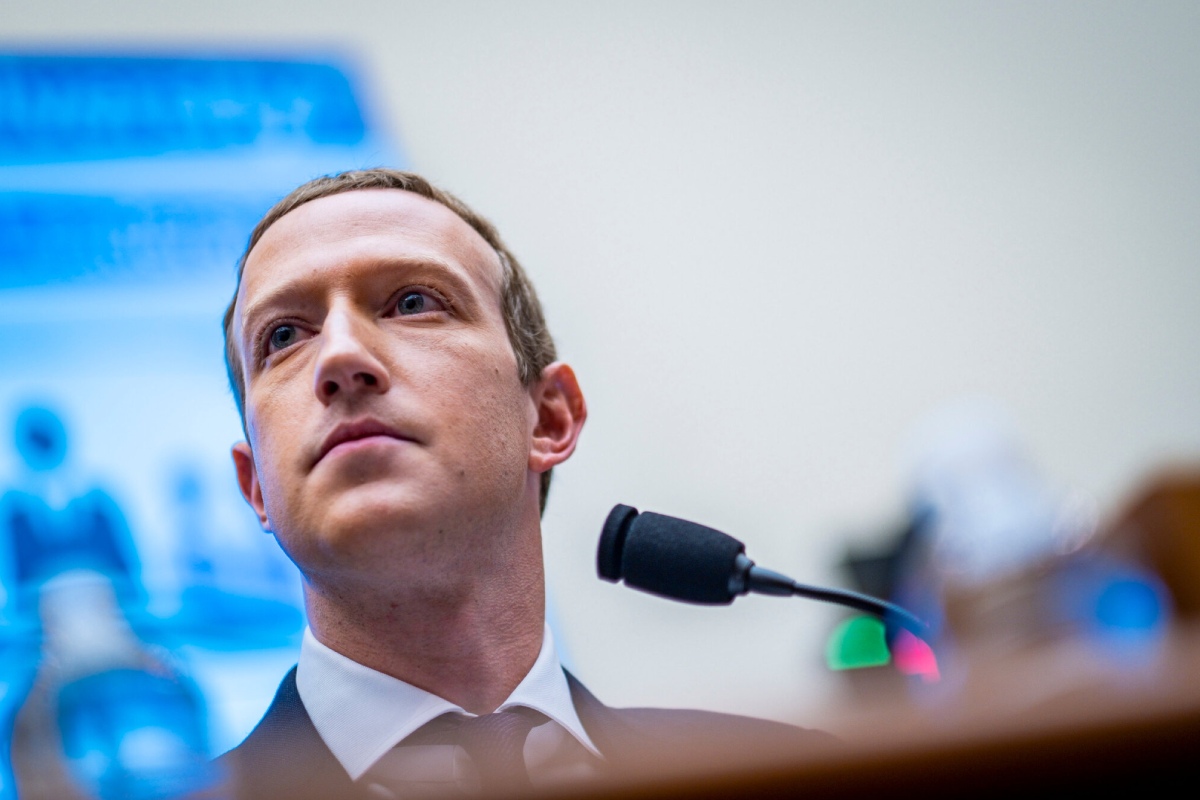 The Federal Trade Commission will call on Meta CEO Mark Zuckerberg to testify in its upcoming case against the company. The FTC sued the social media giant in July in an attempt to block it from buying Within Unlimited, the creator of the popular VR workout app Supernatural.

Reuters reports that the agency listed 18 witnesses, including Zuckerberg and Meta CTO Andrew Bosworth, in a court document filed with California’s Northern District Court on Friday. In addition to answering questions about the potential acquisition, the FTC plans to ask Zuckerberg about Meta’s VR strategy and how the company intends to support third-party developers, according to court documents seen by Reuters.

In July, the FTC accused the company and Zuckerberg of attempting to “illegally acquire” Within. “Instead of competing on the merits, Meta is trying to buy its way to the top,” John Newman, deputy director of the FTC’s Bureau of Competition, said at the time.

Meta has dismissed the FTC’s lawsuit, claiming it is based on “idealogy and speculation, not evidence.” The case could be another costly setback for a company struggling to convince the public and Wall Street of its vision for the future. Earlier this week, Meta disclosed in its latest earnings report that its Reality Labs VR and AR division is losing more money than ever. In Q3 2022, the unit lost $3.7 billion. That’s a trend David Wehner, the company’s outgoing chief financial officer, told investors would continue through 2023.