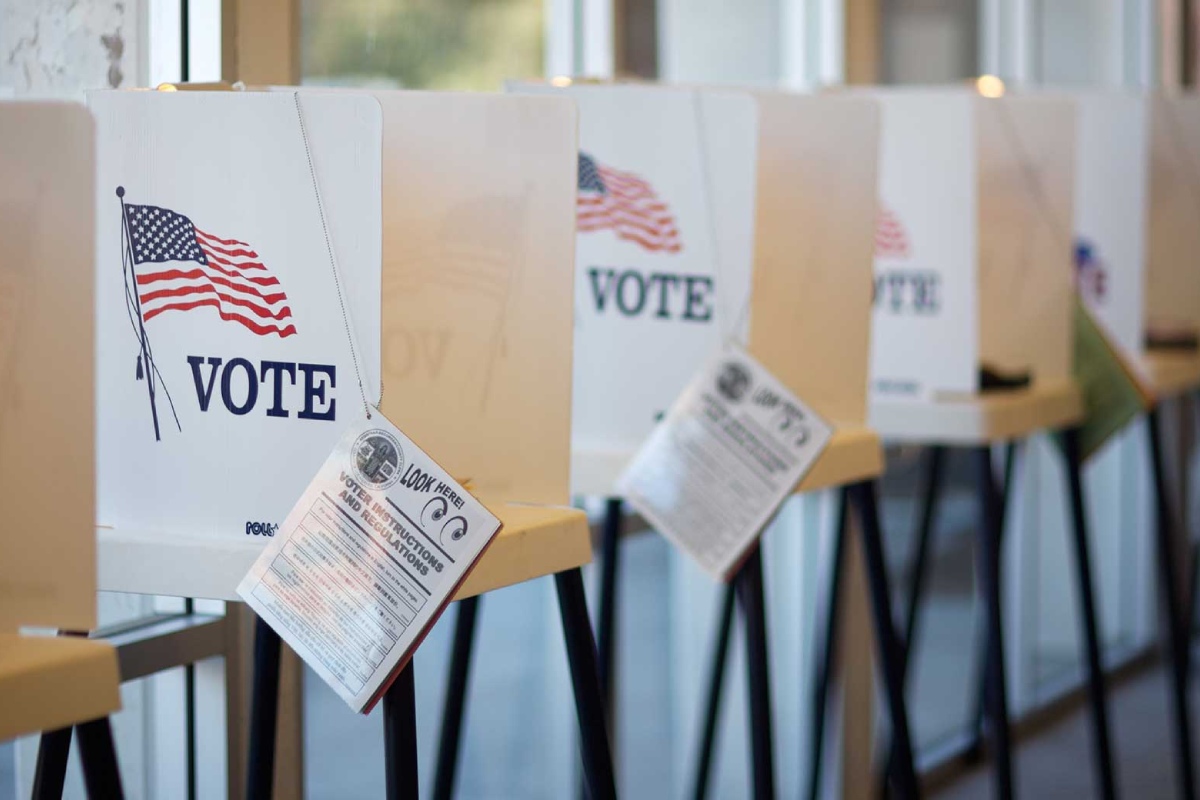 INFLATION and the economy are top-of-mind for US voters heading into the midterm elections, with a majority of registered Republicans prioritizing economic issues, according to an ABC News/Ipsos poll.

The numbers, which are in line with similar surveys in recent weeks, “may be welcome news for Republicans as we close in on the midterms”, Ipsos said in a summary of the poll. President Joe Biden’s Democrats are defending an evenly split US Senate and a tight edge in the House in the Nov 8 election.

A combined 50 percent of registered voters listed economic issues as their single most important issue, with 28 percent citing the economy and 22 percent naming inflation – with 73 percent of Republicans naming one of the two as their top concern. Among registered Democrats, abortion rights led the list with 29 percent, essentially tied with the 28 percent who said the economy or inflation.

Half of the independent voters also cited the economy or inflation as their most important issue, according to Ipsos. The Oct 28-29 poll of 621 registered voters has a margin of error of plus or minus 3.9 percentage points.

Republicans are blaming Biden and the Democrats for inflation that has reached four-decade highs this year as well as elevated petrol prices and crime. Biden’s administration is campaigning on a resilient labor market, economic growth that revived in the third quarter, and defending abortion rights.

Republican National Committee chairwoman Ronna McDaniel said inflation and a resulting squeeze in purchasing power “have been caused by Democrats pumping so much money into this economy”. Voters will “hold them accountable for this economy, which is a failing economy”, she said on Fox News Sunday.

Senator Chris Coons, a Delaware Democrat who is close to Biden, told the same show that Biden is running on his legislative record, including infrastructure investment, boosting US semiconductor production, and measures to ease medical costs.

“You didn’t hear a detailed plan for how Republicans would fight inflation, would bring gas prices down, would make our country stronger,” he said on Fox News Sunday in response to McDaniel’s comments.

With campaigning in the final stretch and millions of voters casting early ballots, Biden as well as former presidents Donald Trump and Barack Obama have been fanning out across the country to mobilize voters.