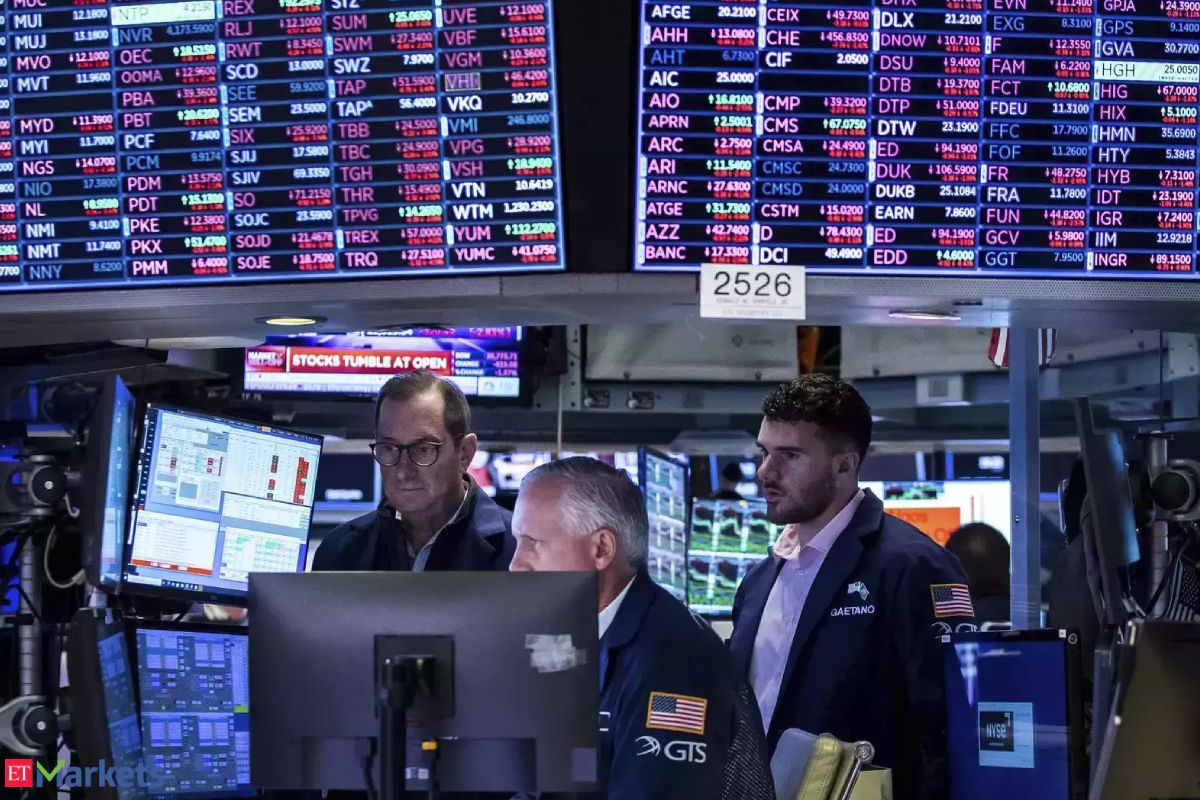 It’s difficult to see signs of a lurking recession in Bank of America Corp.’s numbers. The company was the latest on Wall Street to offer a largely rosy assessment of the US consumer. Spending on BofA’s credit cards jumped 13% in the third quarter from a year earlier as consumers spent more on traveling and entertainment. Less-affluent consumers are still sitting on savings five times what they were before the pandemic. And the number of cars the bank repossesses in any given month has been cut in half.

Investors have been on edge while waiting to see how US consumers are holding up against surging prices and the Federal Reserve’s aggressive interest-rate hikes to fight inflation. While accounting rules did force the biggest US banks to set aside more in reserves for potential loan losses, putting a crimp on profits, executives are adamant they’re not seeing signs of stress from customers.

“These numbers are so low, we’re squinting to see a change here,” Chief Financial Officer Alastair Borthwick said on a conference call with analysts Monday, noting that delinquencies are at their second-lowest level of all time at Bank of America.

BofA’s results mirrored those reported last week by rivals JPMorgan Chase & Co. and Wells Fargo & Co. All three banks saw net charge-off rates in their credit-card portfolios decline from the second quarter even as spending on the firms’ cards soared.

Citigroup Inc. Chief Executive Officer Jane Fraser said her firm now believes the US economy will enter a mild recession by the end of next year as the Fed’s efforts to tame inflation weigh on economic growth. Still, she said, US consumers should be able to withstand it.

The US economy “remains relatively resilient,” Fraser said Friday. “So while we are seeing signs of economic slowing, consumers and corporates remain healthy, as our very low net credit losses demonstrate.”

Indeed, it’s not just consumers who seem to be holding up: Bank of America saw more upgrades for companies it lends to than downgrades, CEO Brian Moynihan said. The firm’s so-called commercial reservable criticized utilized exposure –  a measure of worsening corporate-credit quality –  dropped 27% to $17.7 billion in the quarter.

In a somewhat surprising turn, inflation has been lucrative for banks this year. Prices have risen just fast enough that shoppers are spending more, boosting the fees banks collect from merchants when cards are used at checkout, but the increases aren’t steep enough to keep consumers from traveling or making discretionary purchases. That spending, along with higher interest rates, has boosted the profits banks earn from credit-card lending.

Still, it’s a precarious position to be in: economists continue to warn that the Fed’s moves will spark a recession, leading to job cuts. For banks, losses on consumer loans historically have risen with unemployment levels.

Borthwick offered one additional note of caution on Monday, saying that spending growth on BofA’s cards has begun to slow. In September, volumes climbed just 10%, compared with 12% growth year to date.

“If there were some form of recession, then obviously we’d expect some demand mitigation — we just haven’t seen that yet,” Borthwick said. “If you look at our consumer spending, that’s still growing, but it’s probably slowing a little from where it has been.”