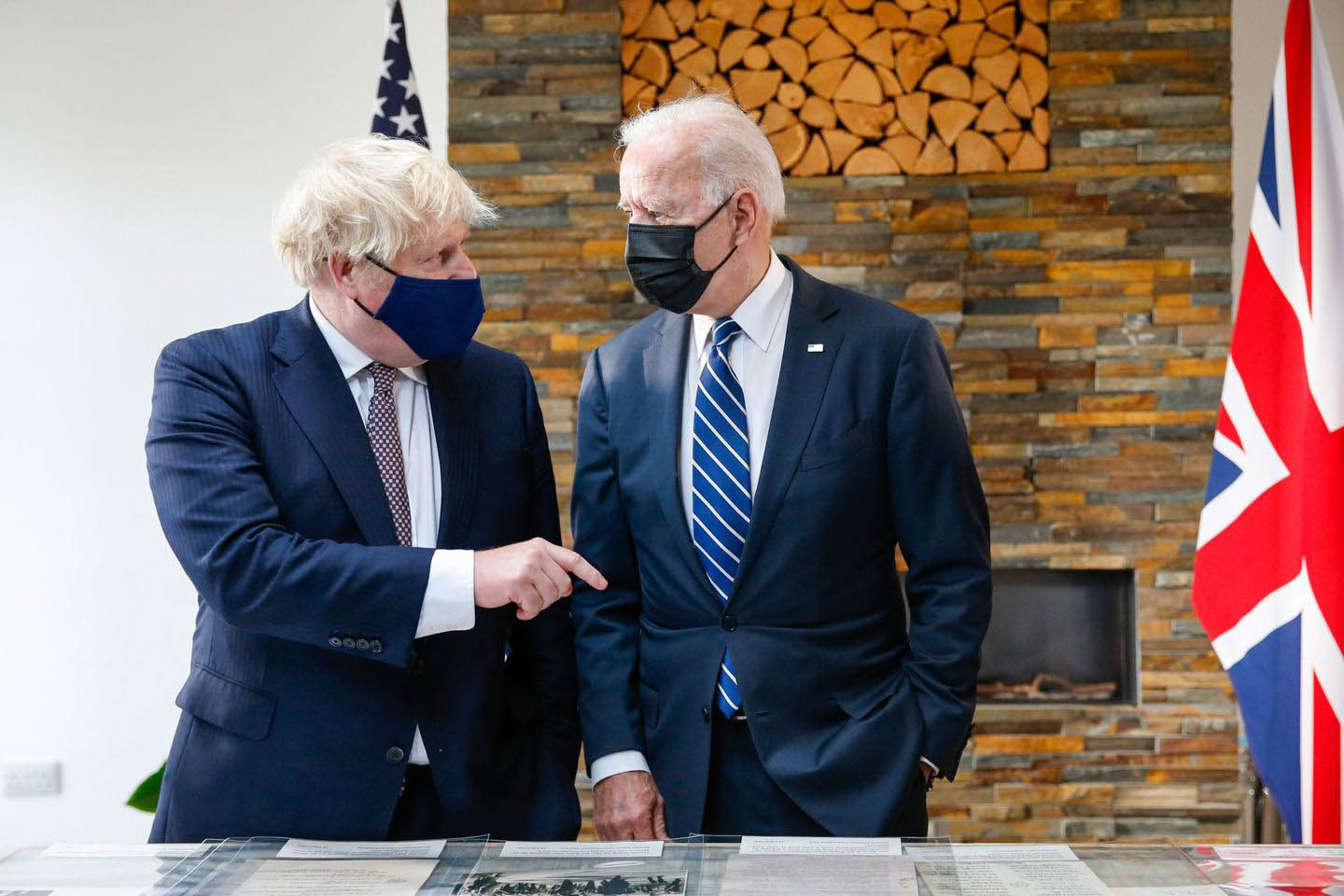 The leaders of the G-7 are expected to pledge a donation of 1 billion coronavirus vaccine doses to poorer nations this weekend as they try to ease concerns over vaccine nationalism.

The most advanced economies of the world — as the G-7 defines itself — have been criticized for not sharing more vaccines with countries that have fewer resources. The United States, for example, legislated that it should send vaccines abroad only after it reached a satisfactory level of vaccination within its borders. The U.K. and the EU have also received similar criticism.

However, the G-7 nations — the U.S., U.K., Canada, France, Germany, Italy, and Japan — want to end the pandemic next year and will be stepping up their contributions, according to a statement published by the U.K. government on Thursday.

Britain already said Thursday it will donate at least 100 million surplus coronavirus vaccine doses within the next year. The United States also said earlier this week it will donate 500 million doses of the Pfizer-BioNTech shot to low-income countries.

On Thursday, European Commission President Ursula von der Leyen, who will be representing the EU at the G-7, also said: “We do subscribe to the G-7 aim to end the pandemic by 2022 by stepping up the global vaccination.”

Sharing vaccines is described by health officials as the only way to fully end the pandemic. This is because for as long as the virus exists, it can mutate and continue to spread all over the world. At the same time, measures such as lockdowns and social distancing will likely keep hurting global economic output.

There have been more than 174 million cases of COVID-19 since the pandemic emerged in early 2020 and more than 3.7 million deaths worldwide, according to data from Johns Hopkins University.

The pandemic is front and center in the discussions of the G-7 leaders, whose three-day summit in Cornwall, England, is getting underway Friday.

In this context, the U.S. surprised other leaders last month by supporting the waiving of intellectual property rights for COVID vaccines.

Health experts, human rights groups, and international medical charities argue it is critical to do so to urgently address global vaccine scarcity amid the pandemic and ultimately avoid prolonging the health crisis. Vaccine makers, however, say this could disrupt the flow of raw materials and lead to lower investments in health research from smaller biotech innovators.