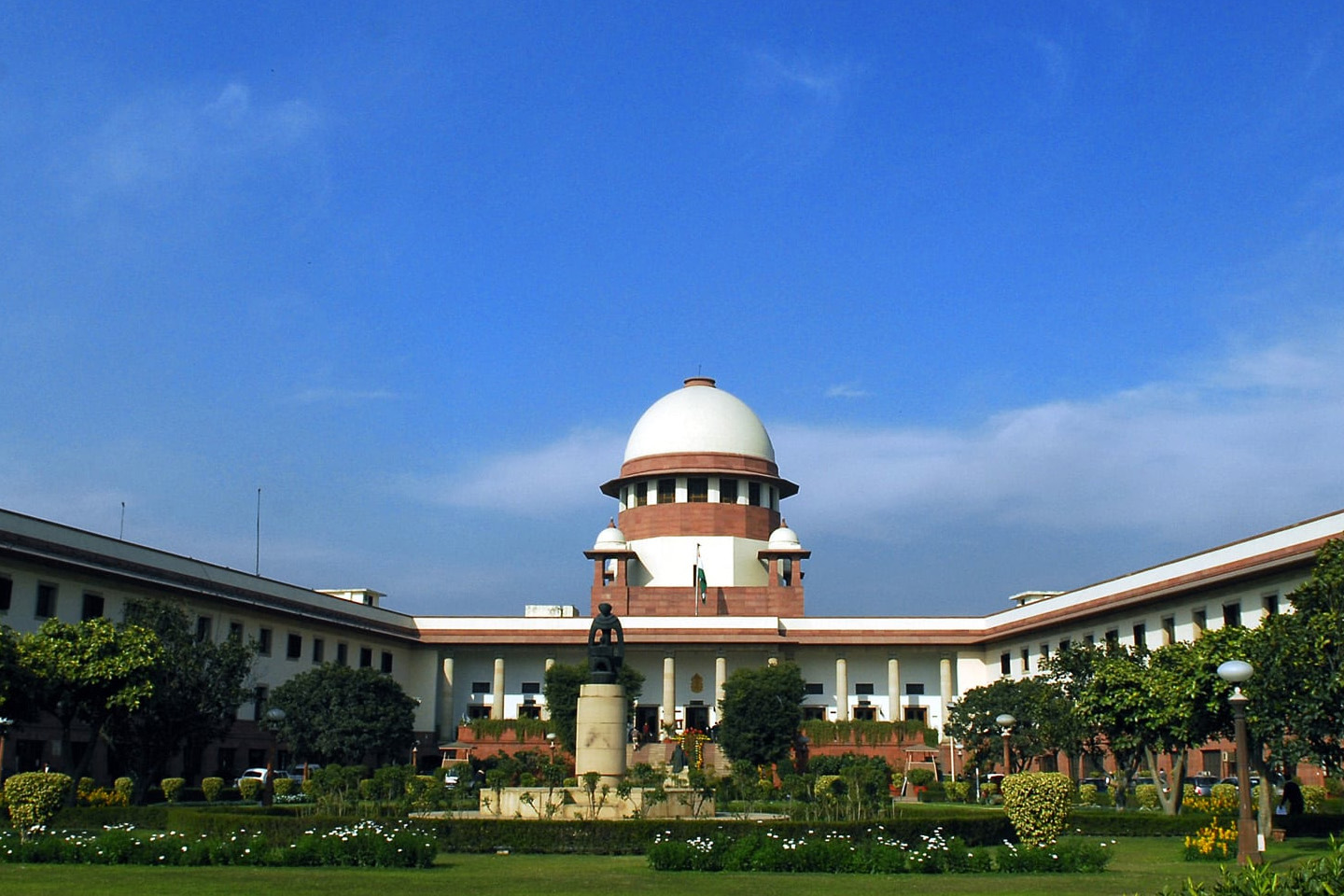 Future Retail Ltd Friday sought an early hearing in the Supreme Court on its fresh appeal against a recent Delhi High Court order which said it will implement an earlier direction restraining FRL from going ahead with its Rs 24,731 crore merger deal with Reliance Retail.

Let me look into the file and I will give a date, Chief Justice N V Ramana, heading a three-judge bench, told the FRL counsel.

The high court had said that in the absence of any stay from the apex court, it has no option but to enforce the order passed by its single judge on March 18.

The bench, also comprising Justices Surya Kant and Aniruddha Bose, was requested by senior advocates Harish Salve and Mukul Rohatgi, appearing for FRL, for early hearing of the appeal in view of the fact that the high court would go ahead with the enforcement of EA’s award in case stay is not granted in its favor by the top court.

Rohatgi, referring to another appeal, said that the entire property has been ordered to be attached by the high court and the contempt proceedings would be initiated if the Future group and others do not get a favorable order from the apex court.

The high court had said that simply filing the appeal will not help the FRL.

Kishore Biyani and 15 others including FRL and FCPL have been embroiled in a series of litigations with Amazon, an investor in FCPL, over the deal with Reliance.

On March 18, besides restraining FRL from going ahead with its deal with Reliance Retail, a single judge bench of Justice J R Midha had imposed costs of Rs 20 lakh on the Future Group and others associated with it and ordered attachment of their properties.

The high court had asked the parties to file an affidavit detailing their assets within one month and show cause as to why they not be detained under civil prison for 3 months for violating the Singapore EA’s order.

It had also asked the Future Group to place on record the details of action taken by it in connection with the Reliance deal after the EA order.

Amazon and Future have been locked in a bitter legal tussle after the US e-commerce giant dragged Future Group to arbitration at Singapore International Arbitration Centre (SIAC) in October last year, arguing that FRL had violated their contract by entering into the deal with rival Reliance.

On August 6, the Supreme Court gave the verdict in favor of Amazon and held that Singapore EA’s award, restraining the Rs 24,731 crore FRL-Reliance Retail merger deal, is valid and enforceable under Indian arbitration laws.

The apex court had also set aside the two orders of February 8 and March 22 of the division bench of Delhi High Court order which had lifted the single judge’s orders staying the FRL-RRL merger.

A bench headed by Justice R F Nariman, since retired, had dealt with the larger question and held that an award of an EA of a foreign country is enforceable under the Indian Arbitration and Conciliation Act.