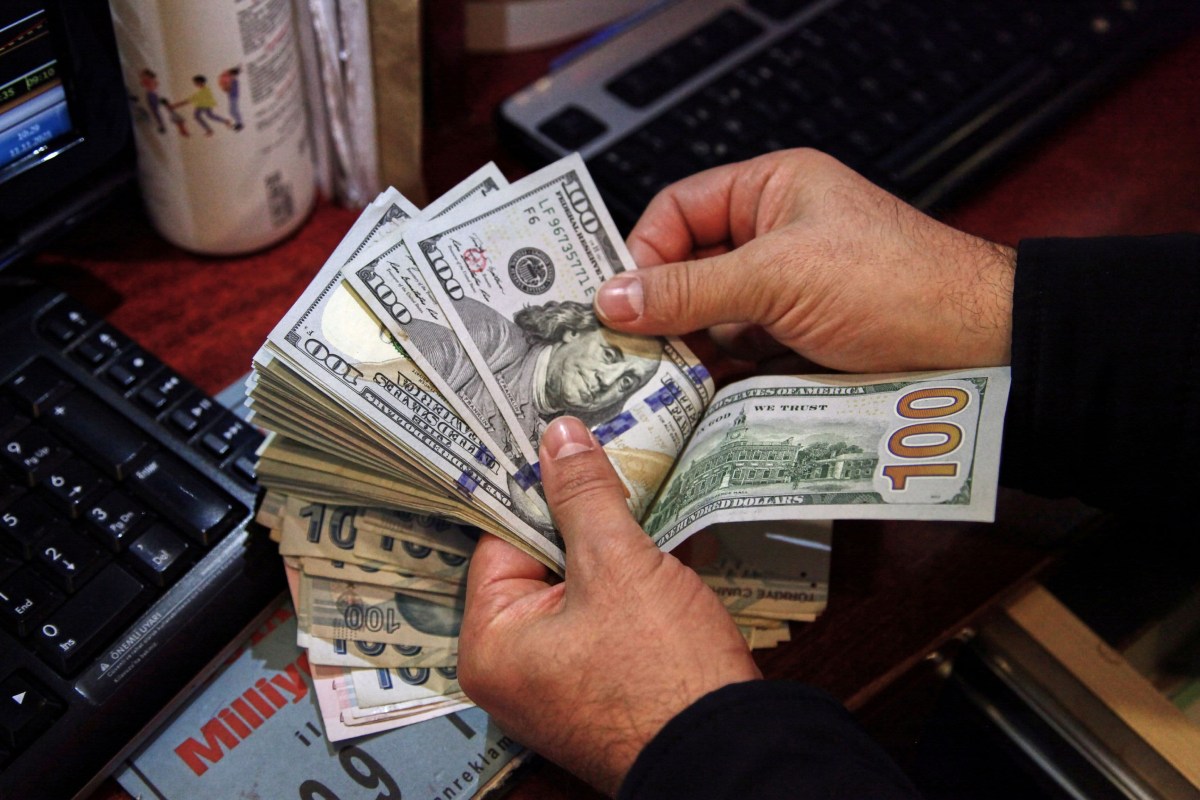 Strong U.S. jobs and high CPI forecast strengthen hike bets * Bank of England expands support for financial markets * Australian dollar hits 2-1/2 year low By Tom Westbrook and Harry Robertson LONDON/SYDNEY, Oct 10 (Reuters) -The dollar edged higher on Monday as investors set their sights on inflation data later in the week that is expected to show that price pressures remain strong. Meanwhile, the sterling slipped for the fourth straight session even after the Bank of England (BoE) expanded its support for financial markets. U.S. data due on Thursday is forecast to show that headline inflation came in at a hot 8.1% year-on-year rate in September, but down from 8.3% in August. Core inflation is expected to have risen to 6.5% from 6.3% previously. Unemployment unexpectedly fell and the U.S. economy added more jobs than predicted in September, data showed last week. That pushed up bond yields as traders increased their bets that the Federal Reserve would hike interest rates by 75 basis points in November for the fourth meeting running. Westpac strategist Sean Callow said the data and rising yields in response was a “robust combination for the dollar.” “It’s further evidence that the U.S. economy is not cratering,” he said. “It just feeds into the notion that the Fed is going to spend the next three weeks saying the same thing about interest rates.” The U.S. dollar index was up 0.33% at 113.18 on Monday, off lows around 110 last week and creeping back toward last month’s 20-year high of 114.78. The euro was down 0.4% to $0.9692. In Britain, the Bank of England attempted to ease concerns about the end of its emergency bond-buying scheme. UK markets went into a tailspin in late September after the government unveiled a plan to slash taxes and ramp up borrowing. The pound tumbled and the BoE was forced to intervene to prop up bond markets. The BoE said it was prepared to buy as much as 10 billion pounds ($11.07 billion) of gilts on Monday, double the previous limit. It also created a new scheme to help banks more easily access cash. Sterling slipped for a fourth session running despite the BoE’s move. It was last down 0.42% to $1.1046, although it remained well above the Sep. 26 record low of $1.0327. Geopolitical tensions and higher oil prices also caused renewed nervousness about growth, pushing investors back toward the dollar. Russia pounded Kyiv and other Ukrainian cities with missiles in response to a blast that hit its only bridge to Crimea. Russia’s rouble fell to 63 per dollar for the first time since July 7. The Aussie dollar fell to a 2-1/2-year low of $0.6829 as the greenback rose. The Reserve Bank of Australia last week raised interest rates by less than expected, adding to the pressure on the currency. Higher interest rates typically attract investors toward a country’s assets. Japan’s yen was little changed after slipping toward levels that prompted authorities’ intervention to support it last month. The yen was last at 145.49 per dollar. Chinese markets reopened after a week-long holiday. The yuan opened at 7.10 per dollar before slipping to 7.1487.