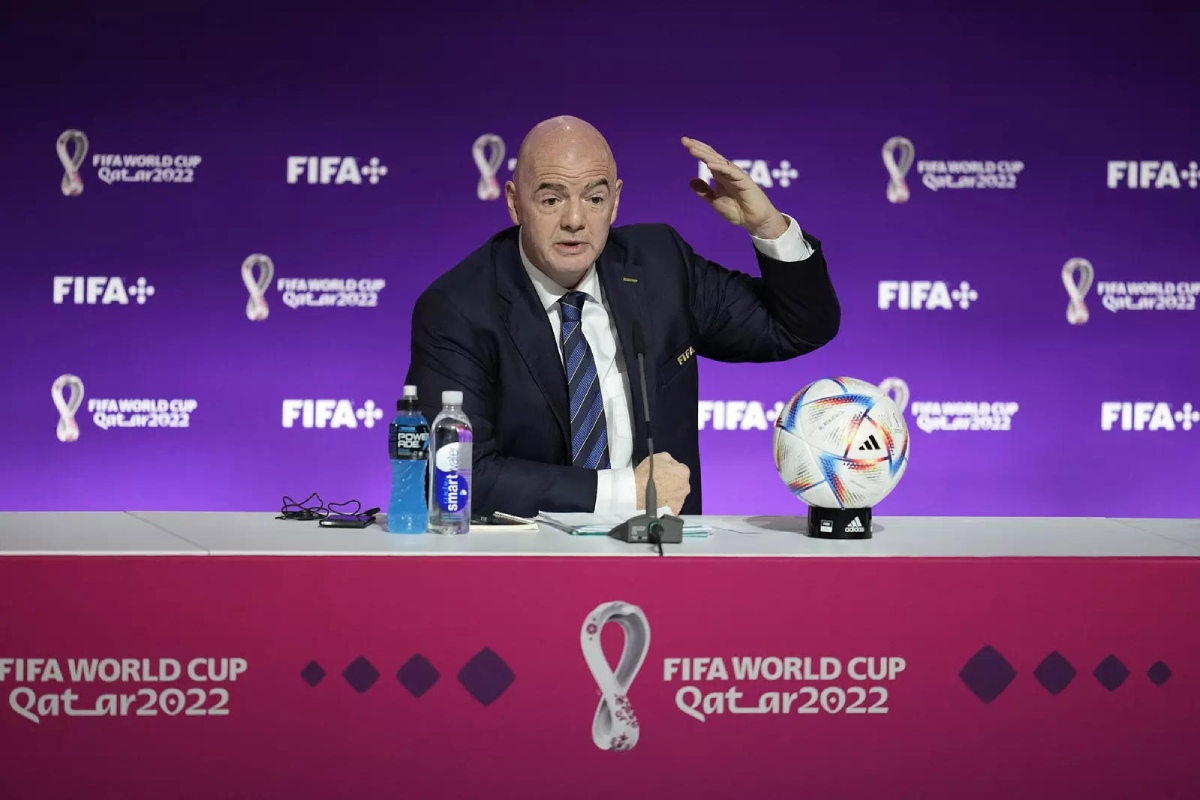 FIFA earned record revenues of $7.5 billion in the four years of commercial deals tied to the 2022 World Cup in Qatar, the governing body of soccer said Sunday.

The last three sponsors — two American and one from the Middle East — were announced hours before the opening game: YouTube, Visit Las Vegas and Fine Hygienic Holding, all in the third-tier category of regional sponsors.

The late arrivals to complete the slate of World Cup sponsors helped lift FIFA’s four-year income to more than $1 billion ahead of the previous commercial cycle linked to the 2018 World Cup in Russia.

The numbers were revealed Sunday at a closed-doors meeting of more than 200 FIFA member federations whose cash grants from the Switzerland-based soccer body have risen sharply since Gianni Infantino was elected in 2016.

FIFA also added second-tier sponsor deals this year from financial platform crypto.com and a blockchain provider that became its first new American sponsor in more than a decade.