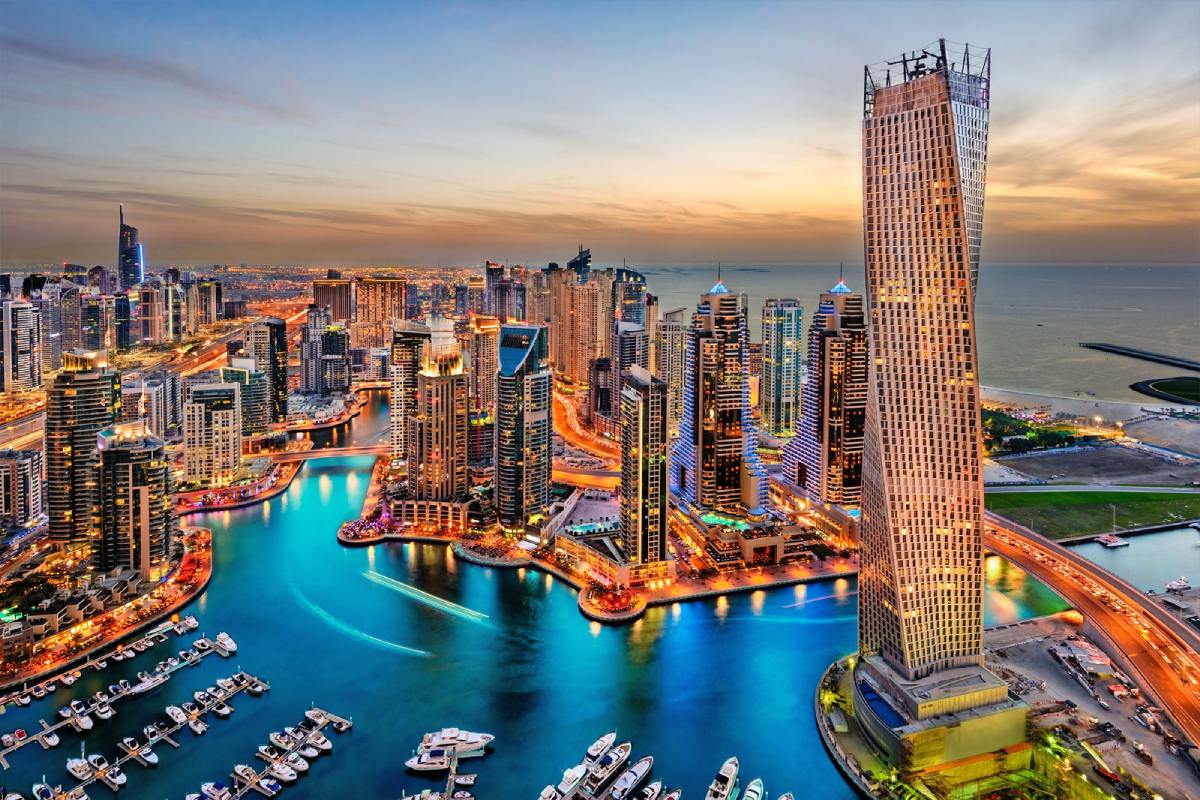 based fintech startup Pemo, an all-in-one expense management platform, is planning to start operations in Saudi Arabia in the first quarter of 2023. In an exclusive interview with Arab News, Ayham Gorani, co-founder and CEO at Pemo, said that the company plans to broaden its footprint across the Gulf Cooperation Council and Egypt.

“We are preparing for our launch, and we aim to begin operations in Saudi Arabia in the first quarter of 2023,” said Gorani.

Founded in April 2022, the platform solves spending and reconciliation challenges for finance teams in small and medium enterprises.

“We feel incredibly welcomed and very encouraged by the remarkable effort that Saudi Arabia has demonstrated toward boosting the fintech sector,” added Gorani.

Pemo aims to support the Kingdom’s digital economy strategy in line with the Saudi Central Bank’s vision to modernize the fintech sector.

The company believes the Fintech Strategy Implementation Plan under the Saudi Vision 2030 Financial Sector Development Program will have a far-reaching impact on the industry.

“This will undoubtedly have a knock-on effect on the nation’s overall economy, boosting Saudi fintech companies to create nearly 18,000 jobs by 2030,” said Gorani.

The fintech sector is one of the world’s most funded and fastest-growing industries, with the Kingdom planning to triple the number of its fintech companies by 2025.

“Our platform builds operational efficiencies in the spend management processes of SMEs, and many of our clients are, in fact, fintech companies,”

The company raised $12 million in a seed funding round in May and launched its virtual and physical card, Pemo Card, in partnership with Visa.

The cards allow companies to distribute and decentralize their corporate spending by empowering employees to make purchasing decisions within parameters set by department heads or management teams.

“Many companies now prefer using virtual cards for certain services, such as online subscriptions and purchases, as well as media buying on social platforms. So, we want to ensure we’re catering to their business needs and make processes as seamless and easy as possible,” Gorani added.

The company plans to onboard 1,000 companies on its platform in the upcoming months while empowering its customer experience through its virtual cards.

Transitioning from fossil fuels to renewables will take time and investments in oil and gas should continue to ensure global growth, the chief of Reliance Industries Limited has insisted.

Speaking at the Future Investment Initiative in Riyadh on Oct. 25, Reliance’s chairman and managing director Mukesh D. Ambani said that renewables account for only 10 percent of global power generation.

According to Ambani, the energy sector is facing pressure to meet rising demand whilst battling climate-related issues.

“On one hand, with rising aspirations and growing urbanization, we must meet the energy, food, water, and other basic needs of 7.5 million people. On the other hand, and simultaneously, we must also save our beautiful planet from the climate crisis,” he said.

He went on to note that Saudi Arabia and India, along with other countries in the east and south, are playing a crucial role in driving the world’s transition into a new global order, as humankind passes through changes unseen in history.

He added that India is aiming to produce half of its energy requirements from renewables by 2030, including the production of green hydrogen.

“In the technology transition too, Prime Minister Modi’s Digital India Mission and the Vision 2030 unveiled by the Crown Prince of Saudi Arabia are in alignment,” he said.

The Red Sea Development Co., known as TRSDC, has rebranded to Red Sea Global, the company announced during the sixth edition of Future Investment Initiative in Riyadh on Oct. 25.

RSG is currently overseeing the creation of two luxury tourism destinations in Saudi Arabia: The Red Sea and AMBALA. The developments will support the country’s ambitions to become a global tourism hub, in line with the goals set out in the Kingdom’s Vision 2030.

According to a press release, The Red Sea destination is expected to welcome its first visitors in early 2023, and RSG’s mandate has expanded to oversee upwards of a dozen projects stretching the length of the Red Sea coast of Saudi Arabia, with the potential to expand beyond the Kingdom in the future.

“With The Red Sea and AMBALA we’ve proven our ability to realize mega-scale responsible developments that positively shape the futures of both the people who we welcome and employ and the places in which we operate,” said RSG’s group CEO John Pagano.

He added: “The announcement today marks the start of our evolution into a truly global developer that can lead the category toward a new archetype for development. We are powered by extraordinary people from the Kingdom and beyond, and have the skills, knowledge, and experience required to succeed on the world stage.”

RSG has a growing portfolio of projects stretching along the Red Sea coast of Saudi Arabia, with more than five additional projects already under feasibility studies, some entering the masterplan competition phase, and others in which construction has already started.

The press release further noted that the Red Sea and AMBALA projects, upon completion, are expected to contribute SR33 billion ($8.78 billion) to the Kingdom’s economy annually.

According to the release, through the Red Sea and AMBALA projects, the company has awarded more than 1300 contracts worth nearly SR32 billion, with some 70 percent of the total value awarded to Saudi companies.

The Saudi-based onshore and offshore gas and oil rig drilling company saw 497,172 retail investors subscribing to the offering, leading to 816.45 times oversubscription, according to a bourse filing.

Founded in 1964, Arabian Drilling Co. is a limited liability company co-owned by Industrialization and Energy Services Co. and Schlumberger who own 51 percent and 49 percent respectively.

The company operates a fleet of 45 drilling rigs, both onshore and offshore, which include equipment capable of drilling wells from 375 feet below sea level, as well as multi-purpose self-propelled service vessels that can intervene and test wells in the field.

The world is witnessing the highest inflation rate in 40 years, and it is necessary to use proper data analysis to combat this crisis, according to Yasir Al-Rumayyan, the governor of Saudi Arabia’s Public Investment Fund.

Speaking at the Future Investment Initiative in Riyadh on Oct. 25, Al-Rayyan said that humans should be open to innovation and find new ways to tackle problems together.

“Right partnerships and alliances will enable us to fulfill our ambitions over the long term. Here in Saudi Arabia, we are creating partnerships between companies that unlock opportunities and drive sustainability,” said Al-Rumayyan, who is also the chairman of FII.

The PIF governor added that humans can deal with global problems like climate change through a data-driven approach.

He also added that PIF is the first sovereign wealth fund in the world to issue green bonds.

Al-Rayyan further noted that the new global order will be set by discussions in the FII.

FII, which will run from Oct. 25 to 27, will witness 6,000 global business chiefs, policymakers, investors, and entrepreneurs gathering in Riyadh for the summit.

The three-day event’s theme is ‘Investing in Humanity: Enabling a New Global Order.’

Saudi Arabia’s non-oil exports increased by 16.6 percent to SR26.8 billion ($7.13 billion) in August 2022, compared to SR23 billion recorded during the same period last year, according to the latest data released by the General Authority for Statistics.

In its report, GASTAT noted that the Kingdom’s non-oil exports were driven by chemical and allied industries, accounting for 35.5 percent of non-oil merchandise exports in August.

The report further pointed out that overall merchandise exports increased by 49.1 percent in August to SR133.7 billion, up from SR89.7 billion in August 2021.

The Kingdom’s merchandise imports increased by 20 percent in August to SR61 billion compared to SR50.8 billion in the same period last year.

The report added that the most imported merchandise in August were machinery, mechanical appliances, and electrical equipment parts, which accounted for 19.6 percent of total merchandise imports.