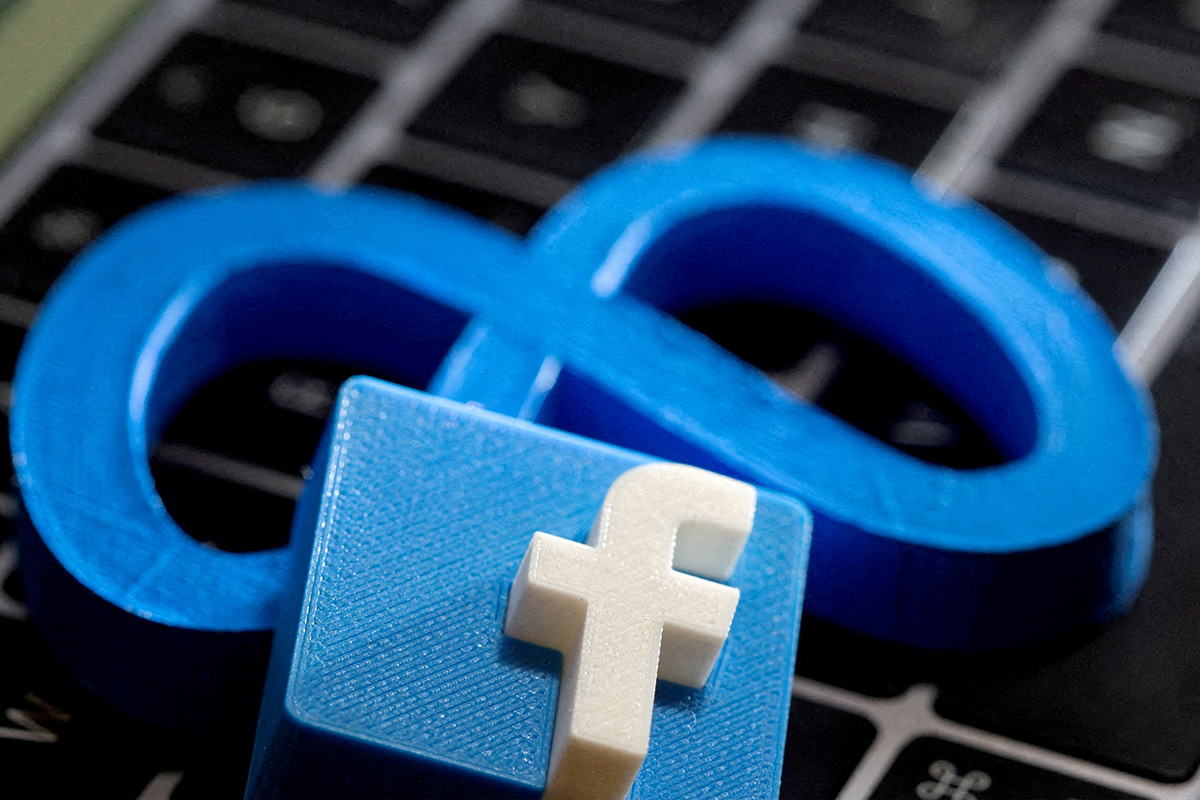 A U.S. judge ruled on Tuesday that a lawsuit accusing Meta Platforms Inc’s (FB.O) Facebook of deceiving advertisers about its “potential reach” tool can proceed as a class action.

The decision by U.S. District Judge James Donato in San Francisco allows potentially millions of individuals and businesses that paid for ads on Facebook and its photo-sharing app Instagram since Aug. 15, 2014, to sue as a group.

Meta did not immediately respond to a request for comment.

The lawsuit began in 2018, as DZ Reserve and other advertisers accused Facebook of inflating its advertising reach, by increasing the number of potential viewers by as much as 400% and charging artificially high premiums for ad placements.

They also said senior Facebook executives knew for years that the company’s “potential reach” metric was inflated by duplicate and fake accounts, yet did nothing about it and took steps to cover it up.

After calling out Meta’s “blunderbuss” objections to class certification, Donato rejected its contention that the class was too diverse, including “large sophisticated corporations” as well as individuals and small businesses, and that it would be too hard to calculate damages.

Donato also said it made sense to let individual plaintiffs sue as a group, given that “no reasonable person” would sue Meta individually to recover at most a $32 price premium.

The judge is expected later this year to consider Meta’s bid to dismiss the lawsuit.