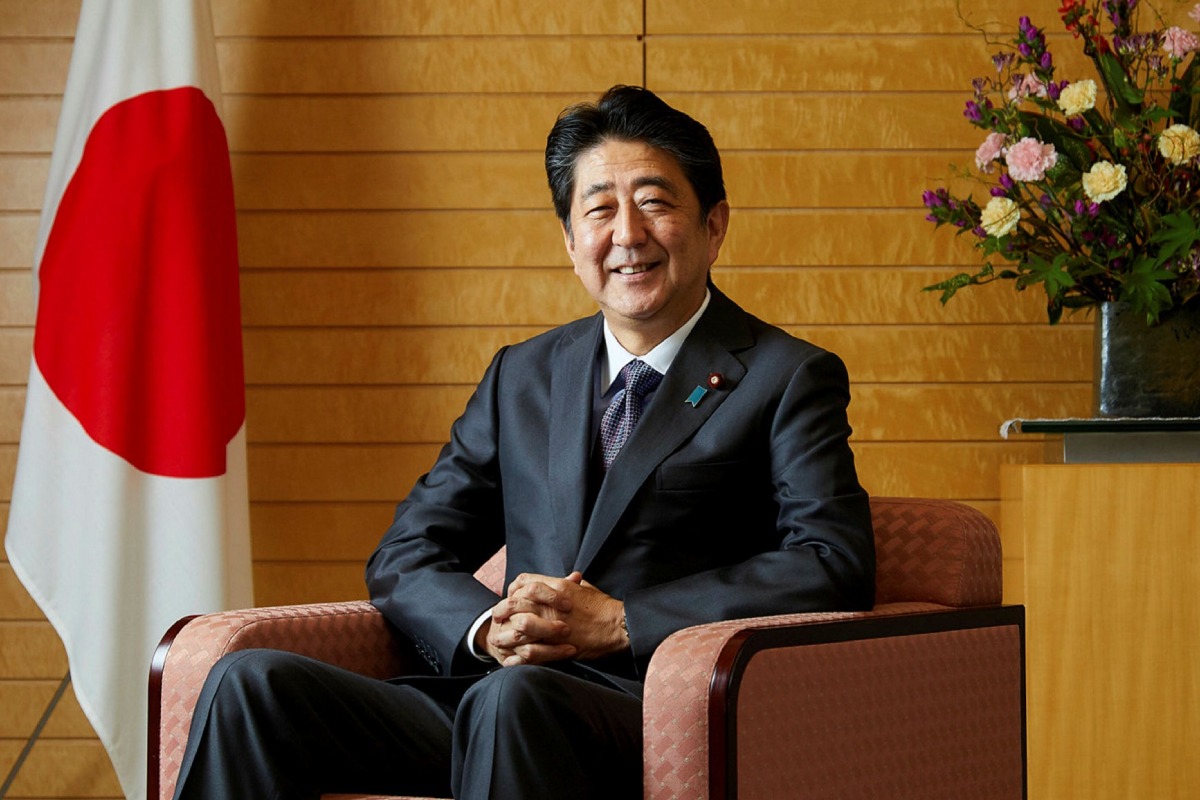 Japan has been conducting yen-buying interventions since September to prevent a sharp slide in the currency driven by the gap between steadily tighter U.S. monetary policy and the Bank of Japan’s continued ultra-loose policy.

“Currency intervention cannot and isn’t intended to move the yen significantly up and down, or keep it at a certain level for a sustained period of time,” said Kinoshita, seen as a candidate to join the Bank of Japan’s leadership next year.

“Rather, it’s aimed at preventing speculators from triggering volatile moves,” said Kinoshita, who played a key role when Japan conducted a yen-selling intervention in 2011.

“Japanese authorities are armed with the wisdom and various tools to fight speculators,” he told Reuters in an interview.

Kinoshita said the central bank must eventually exit its ultra-loose policy but added that the BOJ must tread carefully and coordinate closely with the government in withdrawing stimulus.

“Everyone understands the BOJ must eventually head for the exit,” Kinoshita said.

“It must proceed steadily but cautiously,” he said, as withdrawing fiscal and monetary support simultaneously and too hastily would hurt the fragile economy.

Kinoshita, who retains close ties with incumbent policymakers, served as vice finance minister for about a year from 2013, when BOJ Governor Haruhiko Kuroda deployed his “bazooka” stimulus program to eradicate deflation.

He is seen as one candidate to join the BOJ’s leadership when Kuroda’s term ends next April and those of his two deputies run out in March.

Some investors bet the BOJ will start to phase out its massive stimulus upon dovish governor Kuroda’s departure, as prolonged ultra-low rates drive unwelcome yen falls that boost import costs.

“Given that what the BOJ is doing now is unprecedented, it won’t be easy,” Kinoshita said of the likelihood of a smooth lift-off from ultra-low rates.

The BOJ sets a negative short-term rate target and caps the 10-year bond yield around zero, remaining an outlier among a wave of central banks raising rates to combat soaring inflation.

Kinoshita was director-general of the international bureau when the finance ministry intervened in 2011 to stem a sharp yen rise that was hurting exports. He is currently chairman of the government-backed Development Bank of Japan.