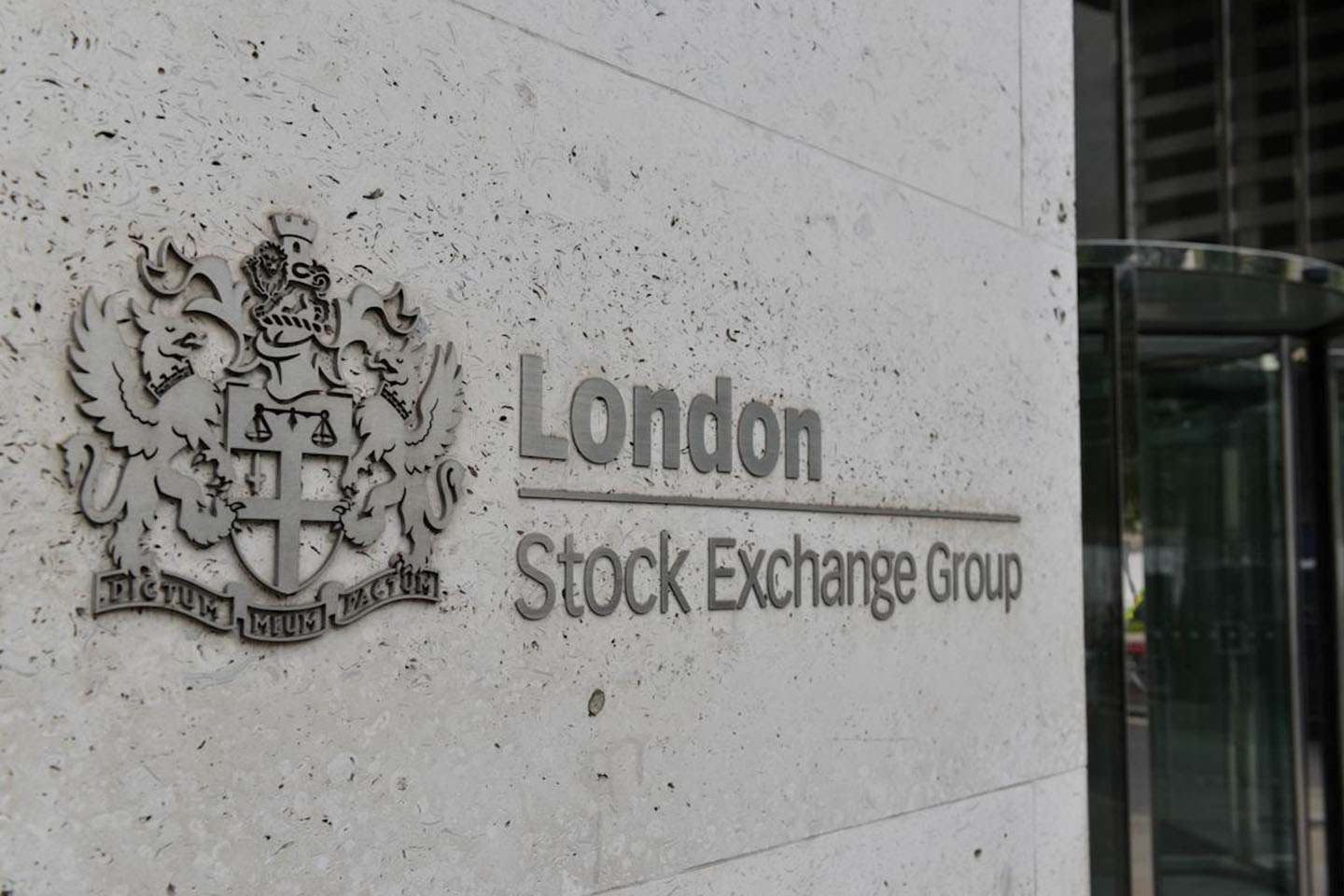 European stock markets continued their downward trend on Wednesday, after a fall in the previous session, as UK economic growth missed expectations.

It came as new figures from the Office for National Statistics (ONS) showed that the UK economy grew by 0.4% in August, less than the 0.5% pencilled in by economists despite the easing of COVID restrictions.

The ONS also issued a series of revisions showing an unexpected drop in output in July. The figures mean the British economy is now 0.8% smaller than its pre-pandemic level in February 2020.

The services sector grew just 0.3% during the month, while output in consumer-facing services increased by 1.2%. All other services rose by 0.1%.

Elsewhere, production output rose 0.8%, boosted by the reopening of oil rigs that had been closed for maintenance. However, construction output contracted 0.2%, and is now 1.5% below its pre-pandemic level due to the ongoing supply chain disruptions.

“It’s likely that the 0.4% growth in economic output overall in August was partly put due to the mini bounce back from the pingdemic which pushed a million people into self isolation in July,” Susannah Streeter, senior investment and markets analyst, Hargreaves Lansdown, said.

“It certainly won’t be an easy ride for Bank of England policy makers when they meet next to decide when to raise interest rates. Moving too sharply could see the economy go into reverse, but the Bank won’t want to risk losing credibility if prices keep accelerating.”

Later today traders will be looking at US inflation data and the minutes of the US Federal Reserve’s last meeting.

“Tonight’s Fed minutes should give us an insight into the FOMC’s thinking from the nature of its statement, which was neutral, and the contrast to Powell’s press conference, post decision, which was anything but,” Michael Hewson of CMC Markets said.

In its statement the Fed stated that “if progress continues broadly as expected, the Committee judges a moderation in the pace of asset purchases may soon be warranted”.

“Equity markets look to have stabilised after a patchy showing earlier this week, however it does feel as though investors remain slightly nervous,” Russ Mould, investment director at AJ Bell, said.

It came as export growth unexpectedly picked up in China last month. New data showed a rise in September despite power shortages, supply bottlenecks and a resurgence of COVID-19 cases.

Outbound shipments jumped 28.1% from a year earlier, up from 25.6% growth in August, while economists had expected an easing to 21%.