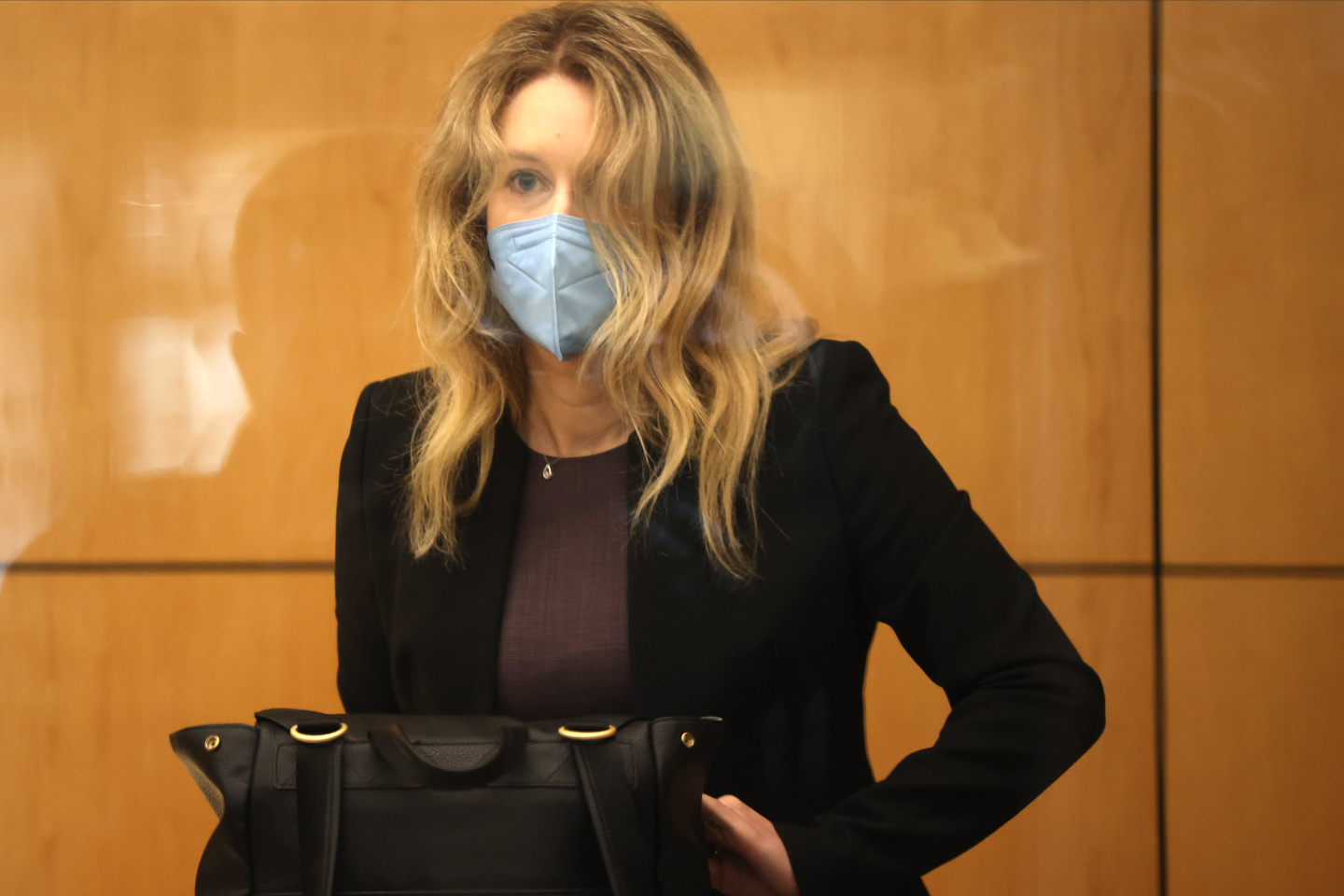 European stocks are expected to open higher Thursday as global markets react to the latest statements from the U.S. Federal Reserve in which it said it was not ready to taper monetary stimulus yet. Britain’s FTSE is seen opening 25 points higher at 7,101, Germany’s DAX 71 points higher at 15,561, France’s CAC 40 up 27 points at 6,657, and Italy’s FTSE MIB 97 points higher at 25,490, according to IG data. European stocks are set to follow their U.S. counterparts with a solid rally after the Federal Reserve indicated on Wednesday that it doesn’t see an imminent rollback of the monetary stimulus that has been supporting the economy throughout the pandemic.

“If progress continues broadly as expected, the Committee judges that a moderation in the pace of asset purchases may soon be warranted,” the Fed’s post-meeting statement said, however. The central bank has been buying $120 billion a month of Treasurys and mortgage-backed securities since the start of the Covid crisis. The Federal Open Market Committee voted unanimously to keep short-term rates anchored near zero on Wednesday and was still split on the timing of the first interest rate hike. Wednesday’s so-called dot plot of projections showed nine of the 18 FOMC members expect a rate increase in 2022, up from seven in June’s Fed projections. Shares in Asia-Pacific were mostly higher in Thursday trade as investors in Asia-Pacific continue monitoring the situation surrounding China Evergrande Group.

Shares of China Evergrande Group in the city jumped more than 12%, paring some gains after soaring more than 20% earlier. That was also after days of losses — although its year-to-date plunge is still more than 80%. European markets will be keeping a close eye on flash eurozone composite PMI data on Thursday for a picture of the region’s economic state of health. Attention will be on the Bank of England too as it announces its latest monetary policy decision. Other data releases include Spanish and Dutch gross domestic product for the second quarter and France’s business climate data for September. In terms of earnings, Superdry releases full-year preliminary results and Royal Mail publishes a July and August trading update.