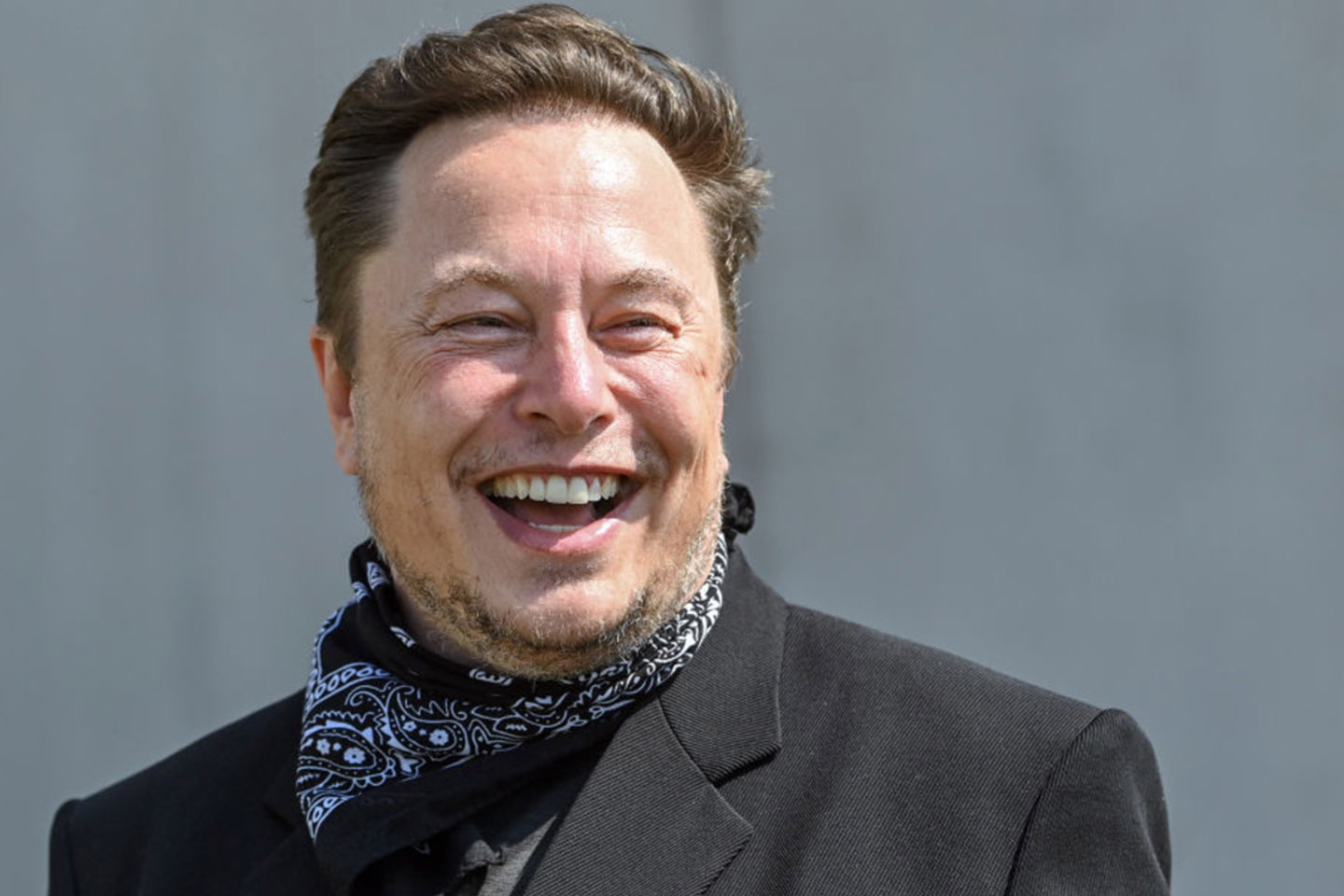 Jeff Bezos, founder of Amazon, follows Musk with a net worth of $191.6 billion. Musk tweeted a second place medal at Bezos early today.

Thanks to both Musk’s Tesla shares and his majority stake in privately-held SpaceX, where he serves as CEO, Musk has accumulated vast wealth.

Tesla shares are also climbing, as they recover from a rocky year. They are up 13% year-to-date, far less than its 743% gain in 2020. Still, that’s a big improvement from when they were down 22% for the year in May.

Musk got $0 in pay in 2020, according to a company filing, but he did receive stock options during the year that are now worth $22 billion. And those options are worth far more due to the rise in stock price.

Musk and Bezos — the two richest men on earth — are embroiled in a billionaire space race. Even before it launched the first tourism mission to space on Inspiration4 in September, Musk’s SpaceX won massive NASA and US military contracts and flew the most powerful rocket in operation.

A June ProPublica report found that some billionaires, including Elon Musk, Bill Gates and Jeff Bezos, pay minimal income tax compared to the vast majority of Americans, despite their immense wealth. Nothing revealed in the report was illegal.

Meanwhile, the US economy is still recovering from the Covid-19 recession. Median household income fell 2.9% in 2020 to $67,521, the first statistically significant decline since 2011. September’s job report marked the second straight month in which the economy added far fewer jobs than expected.