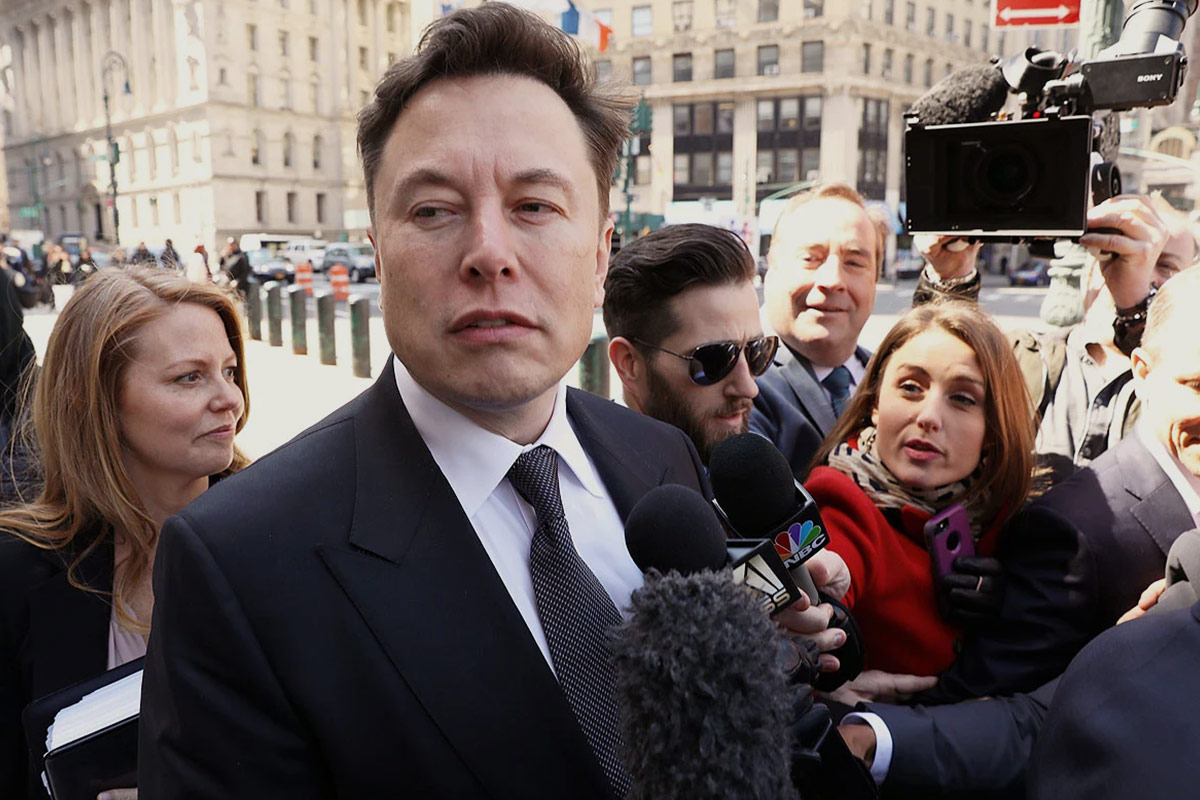 A federal judge has found that Tesla Inc. CEO Elon Musk’s 2018 tweets that funding was secured to take the automaker private were reckless.

The northern California court said there was “nothing concrete” about financing from Saudi Arabia’s Public Investment Fund (PIF) at that time.

“Based on the evidence of record, the Court finds that no reasonable jury could find the statement ‘Funding secured’ accurate and not misleading. The evidence of record shows that there was nothing concrete about funding coming from the PIF; rather, discussions between Tesla and the PIF were clearly at the preliminary stage,” U.S. District Judge Edward Chen said.

Elon Musk attends The Metropolitan Museum of Art’s Costume Institute benefit gala celebrating the opening of the “In America: An Anthology of Fashion” exhibition on Monday, May 2, 2022, in New York. (Photo by Evan Agostini/Invision/AP / AP Newsroom)

Details, including the amount of funding needed to take Tesla private or the price to be paid for Tesla stock, were not discussed in Musk’s July 2018 meeting with the sovereign wealth fund.

“There had been no discussion about what the purchase price would be for a share of stock. Nor had there been any discussion about what percentage of the company the PIF would own or the total amount of money the PIF would contribute,” Chen noted. “Moreover, both at the conclusion of the 7/30/2018 meeting between Tesla and the PIF and thereafter, the PIF asked Tesla to provide information so that the PIF could make an assessment.”

The summary judgment, made on April 1, 2022, was sealed before being made publicly available on Tuesday.

The ruling was in line with a complaint from the U.S. Securities and Exchange Commission (SEC), which sued the billionaire for fraud charges over the tweets in 2018.

Brad Greenspan, a founder of one of the earliest social networking sites Myspace, argues it would have been easier for Elon Musk to create his own ‘Twitter clone’ as opposed to purchasing the platform.

Musk settled, stepping down as the company’s chairman, paying fines and agreeing to have a lawyer approve some of his tweets before posting them.

At the end of last month, another district judge denied Musk’s motion to terminate the 2018 settlement from the security regulator.

“The (SEC) won’t let me be or let me be me so let me see; They tried to shut me down,” Musk’s lawyer Alex Spiro wrote, referencing rapper Eminem’s 2002 song “Without Me.”