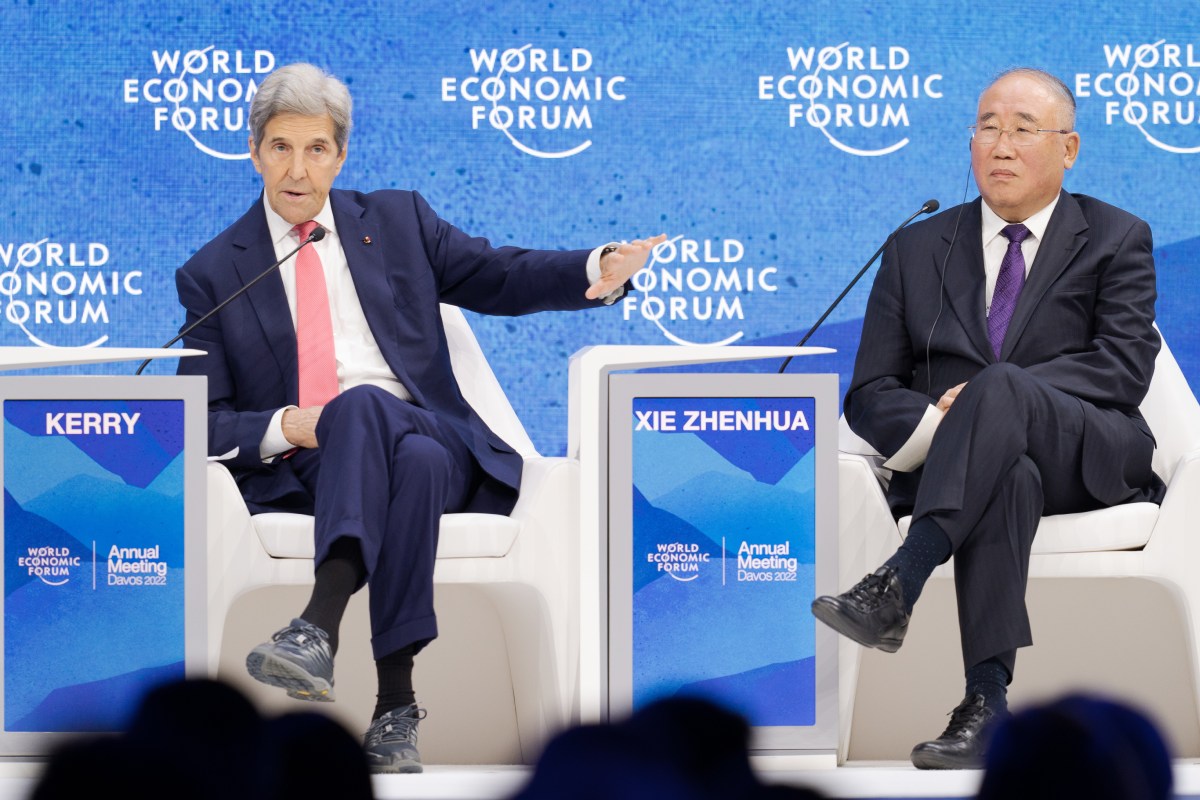 The Annual Conference of Financial Street Forum 2022 kicked off in Beijing on Monday with the theme “Forge Ahead Toward a Shared Future: Economic Development and Financial Cooperation Amid Changes”, attracting participants to share their views and insights regarding the conference theme.

Yin Li, secretary of the Communist Party of China (CPC) Beijing Municipal Committee, said at the conference that, Beijing will continue to strengthen the development of the financial sector to inject impetus into the real economy, at the same time, Beijing is committed to deepening reform and innovation in the financial sector to promote a higher level of financial opening-up.

Yi Human, chairman of the China Securities Regulatory Commission (CSRC), said at the conference that efforts should be made to grasp the logic of valuation for different types of listed companies and to explore ways to build a valuation system with Chinese characteristics so that market plays a better role in resource allocation.

Globally, with the increasing resilience of China’s foreign exchange market, the asset risk avoidance properties of the renminbi are also increasingly perceptible, according to Pan Gongsheng, deputy governor of PBOC and also the head of the State Administration of Foreign Exchange (SAFE).