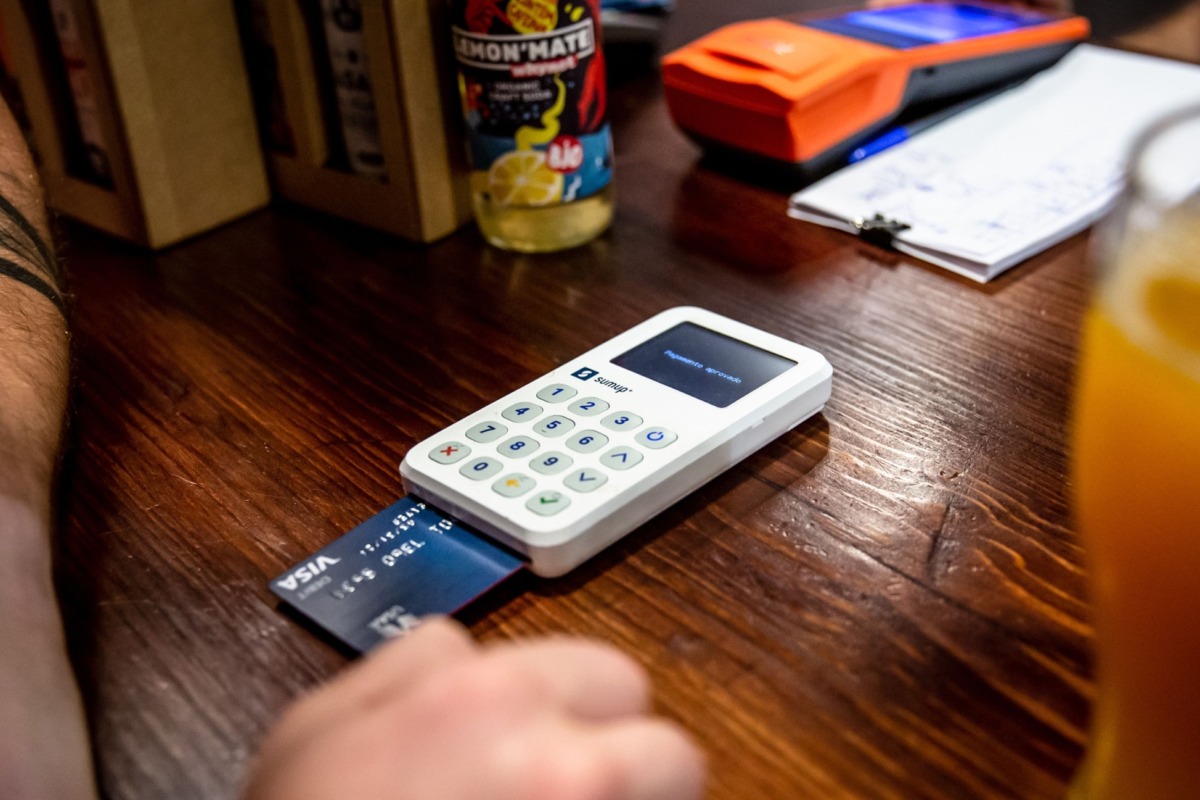 Berlin-based fintech Solaris is aiming to triple its revenue to €300m over the next two years, despite job cuts, customer woes, and a recent reprimand from the regulator.

Solaris, which has a German banking license and offers white-label banking services to fintech and corporate clients, has long been a figurehead on Berlin’s start-up scene and has raised €400 million from investors including credit card group Visa and Spain’s BBVA.

Revenue doubled last year to €101 million, making the company one of the largest so-called “banking-as-a-service” providers in Europe, and it acquired British competitor Contis in January. Although the company posted a €34 million pre-tax loss in 2021, Solaris said it is on track to become profitable by the end of this year.

However, its rapid growth has recently come to a halt after clients such as online lender Nuri filed for bankruptcy and other cash-strapped fintechs scaled back growth plans as funding tightened. The financial supervisory authority BaFin also blamed Solaris this year for organizational shortcomings, the introduction of a special monitor, the introduction of stricter capital requirements, and insisting on the approval of new customers.

Outgoing CEO Roland Folz, who will step down at the end of April after more than six years at the helm, acknowledged that “2022 was a very, very difficult year.”

His successor, Carsten Höltkemeyer, the former German head of Barclaycard and current chairman of Düsseldorf-based fintech faux money, will join the board in November before taking up his new role in May.

In his first interview since the appointment was announced, he outlined Solaris’ growth plans to the Financial Times. “I see the potential of 300 million euros in net sales [by 2024]and of course have the ambition to achieve it,” he said.

Although he said that meeting the target would depend in part on broader market conditions, he said most of the increase is already locked in for the group after winning Europe’s largest automobile association, ADAC, as a customer. From 2023, 1.3 million ADAC brand credit cards will be processed, which alone will generate more than EUR 100 million in additional annual sales. Meanwhile, rising interest rates are forecast to add another €25 million a year.

But Höltkemeyer said he couldn’t rule out further job cuts on top of those announced earlier this year when the lender cut almost 10 percent of its workforce of 750 employees. “We are currently evaluating the [headcount] situation and how we can find the right balance between further growth and efficiency,” he said.

Citing his experience dealing with financial regulators, Höltkemeyer said he wants compliance “to become one of the [Solaris’s] Core competencies” and added that he welcomed the presence of the special representative as this means an “intensive dialogue” with BaFin.