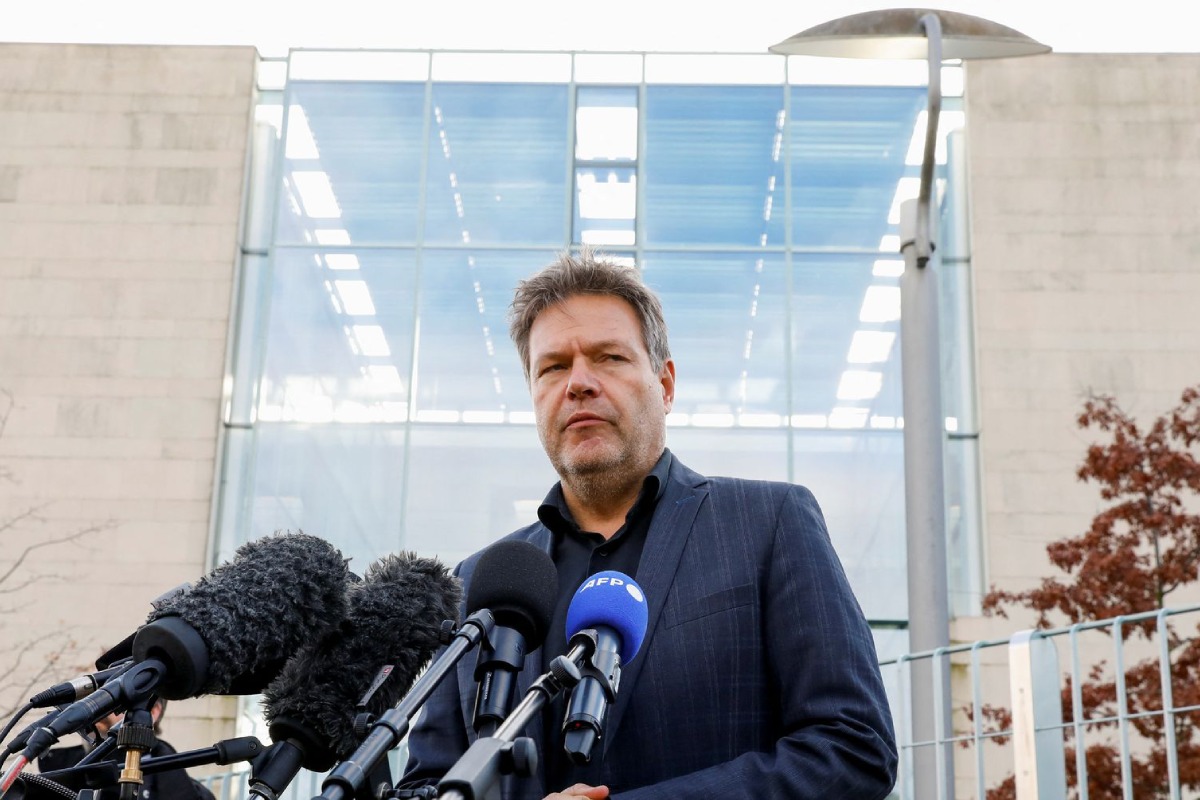 Energy companies’ use of derivatives poses a wider financial risk, the European Central Bank said on Wednesday, cautioning that those firms could encounter further difficulties if prices rose again.

Energy providers are known for buying and selling oil, gas and electricity but they are also big traders of derivatives, such as an option to buy or sell gas at a fixed price in the future, activity that has exacerbated the energy crisis.

Regulators and policymakers have been examining whether companies’ use of such complex instruments, largely unregulated, threatens financial stability. The ECB, a guardian of stability, concluded that while there was no immediate danger, it posed a threat.

The central bank flagged the danger about a largely unchartered part of finance in a report listing an array of financial threats, such as a dip in property prices.

“The volatility in … energy markets … has also affected the derivative markets which energy sector firms use to manage risk,” the ECB said in its biannual Financial Stability Review, pointing to a concentration of such activity with a small number of big energy firms.

To ensure that deals are not derailed by price movements, traders lodge security, mostly cash, with clearing houses processing the deals. With recent price spikes, the demands for such ‘margin calls’ rocketed, a problem that could return.

The central bank said that about half of energy traders with power and gas derivatives could be hit with similar margin calls should prices rise. Price swings, it warned, could hurt power distributors particularly hard.

The ECB also examined domino effects, including on banks, which it supervises in the euro zone.

It said that while energy companies were the chief users of derivatives, they often relied on banks to organise and fund the deals.

Some companies are now seeking flexibility on cash security by switching to one-on-one trades with other energy firms – an area of the market where traders told Reuters there was little transparency.

The ECB said this shift could result in “greater risks for … the financial system”.

Energy companies say derivatives are chiefly to hedge or protect themselves against swings in prices.