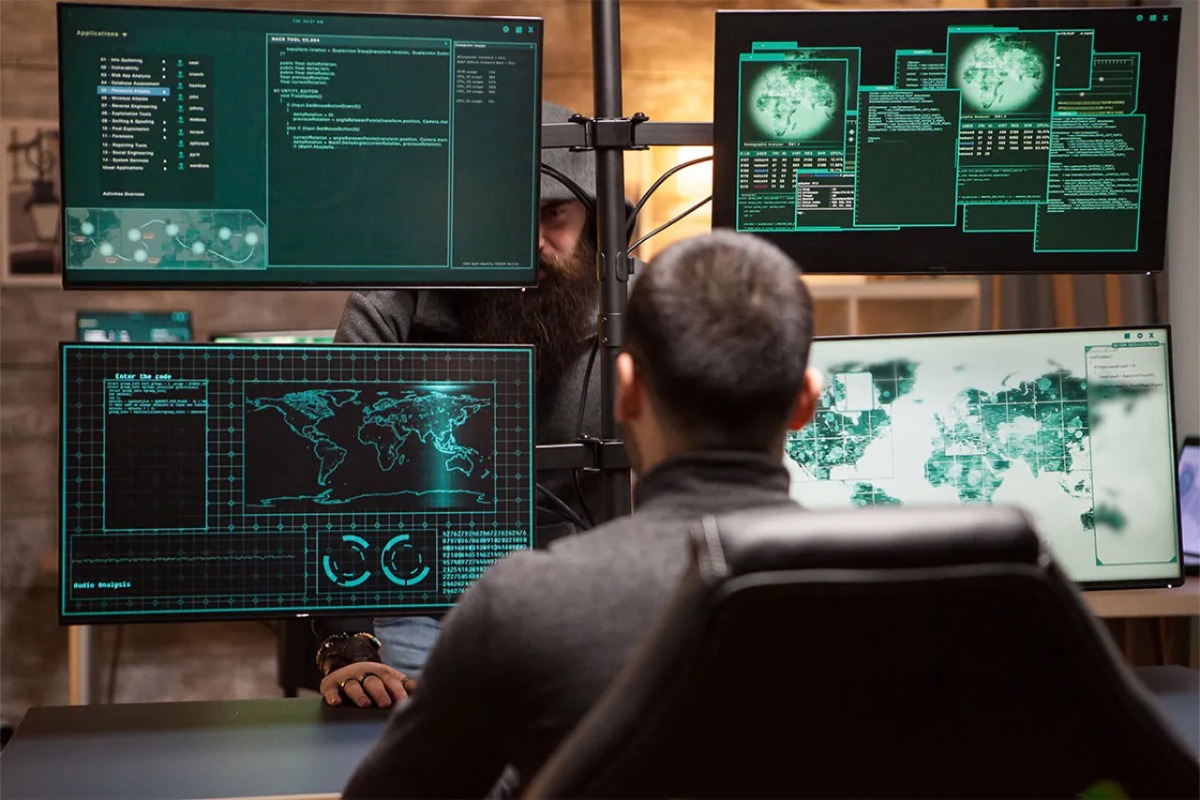 Solaris, a major marketplace for drugs and other illicit products, has been targeted in a hacking attack carried out by a similar enterprise, Kraken, not to be confused with the well-known cryptocurrency exchange with the same name.

After in April last year, law enforcement authorities shut down Hydra, the former leader in this business, seizing its servers in Germany and arresting an alleged operator in Russia, Solaris managed to gain between 20% and 25% market share, according to estimates quoted by Elliptic.

This week, the blockchain forensics company reported that since Friday, Jan. 13, those who visited the onsite were being transferred to Kraken. The latter claimed to have taken control over the infrastructure, Gitlab repository, and source code of Solaris and blocked its bitcoin wallets.

Kraken is another player in the dark web space and, like Solaris and Hydra, is targeting the Russian-language segment of the underground market. The illegal trading platforms are suspected of having other ties to Russia as well.

For example, Solaris is believed to have used the services of one of the Russian “patriotic” hacker groups. The pro-Kremlin Killnet is known for launching distributed denial-of-service (DDoS ) attacks on Ukraine after Russia invaded the country in late February 2022.

This isn’t the first attempt to breach Solaris. Ukrainian-born cyber intelligence expert Alex Holden claimed to have hacked into the marketplace, according to a report in December, and getting hold of some of the bitcoin sent to dealers using the site and to its owners.

Helped by his cybersecurity company, Holden said he specifically targeted a wallet used for crypto exchange transactions and was able to divert 1.6 BTC. The cryptocurrency was later donated to a Kyiv-based charity.