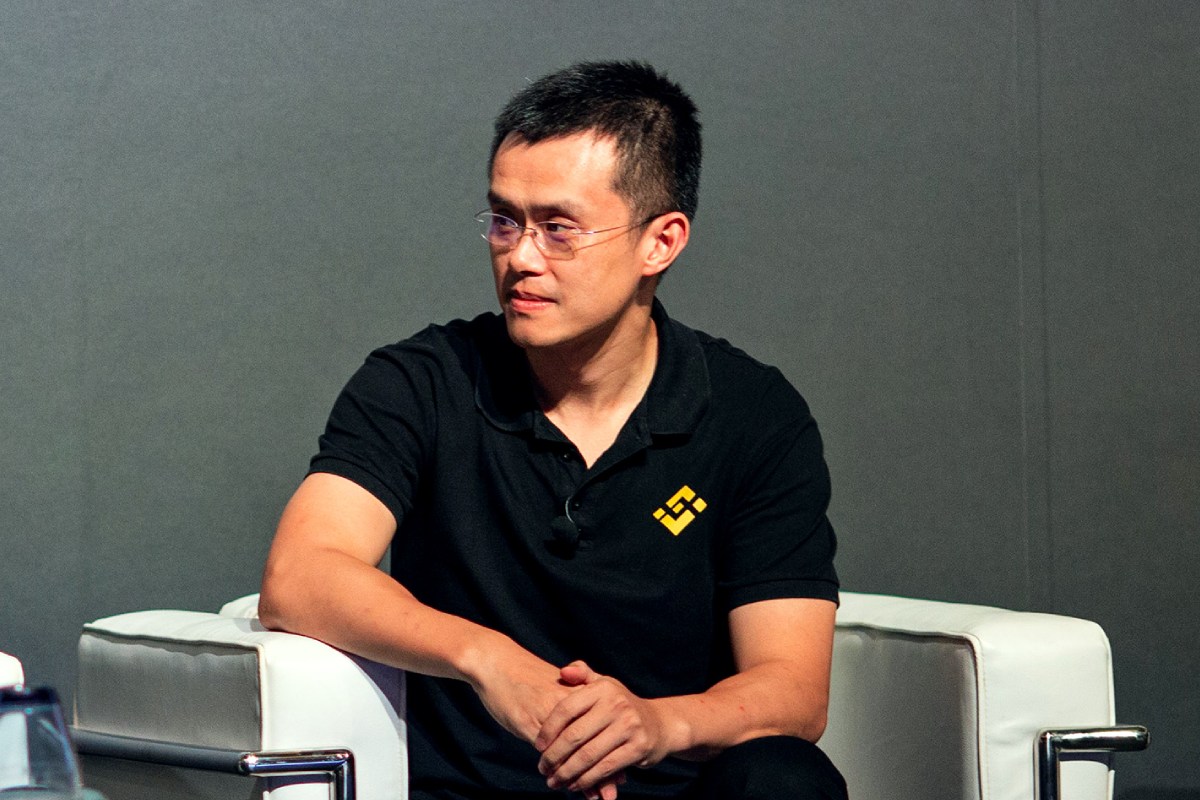 TBD, the bitcoin-focused subsidiary of Jack Dorsey’s Block (SQ), is teaming up with Circle Internet Finance, the issuer of the USDC stablecoin, to bring cross-border dollar-linked stablecoin transfers and savings to investors globally.

The firms unveiled their partnership Wednesday during Circle’s Converge22 conference in San Francisco.

Block is a payments firm that runs Cash App and is helmed by Twitter (TWTR) co-founder and notable bitcoin (BTC) proponent Jack Dorsey. Its filial, TBD, is an open-source development platform that has been working on a decentralized crypto exchange called TBD. TBD has been working on a so-called Web5 decentralized identity initiative that would allow people to retain their user data and interact with each other without intermediaries.

Various government-issued currencies’ value nosedived against the U.S. dollar due to rampant inflation worldwide and aggressive tightening of monetary policy. People living in countries with rapidly depreciating currencies – such as Argentina or Turkey – took refuge in crypto to protect their savings from devaluation, and U.S. dollar-linked stablecoins became a popular alternative for savings and remittances to elude local capital controls and unlock cheaper transactions.

The collaboration between TBD and Circle aims to lay the foundation to access stablecoins globally, so developers can build upon the infrastructure and crypto wallet providers can plug into the open-source protocol. This includes building sufficient links – on-ramps and off-ramps – between the traditional government-issued (fiat) currencies and blockchain-based digital currencies.

“This is crypto’s last-mile problem, how you get people in and out of crypto,” Chiu said. “Today, it’s too hard for someone who isn’t a crypto native to access crypto in a decentralized way, and for crypto natives to off-ramp into fiat money depending on their jurisdictions.”

Circle’s USDC, the second largest stablecoin on the market with a $49 billion circulating supply, stands to benefit from being a bridge for cross-border payments.

Kash Razzaghi, Circle’s chief revenue officer, told CoinDesk that remittances are one of the most compelling use cases for stablecoins, and highlighted the U.S.-Mexican cross-border payments market as a focus for Circle.

Data by the World Bank shows that Mexico was the second-largest recipient of remittances in the world last year with $51.6 billion, and 95% of that originated from the U.S., according to the Mexican central bank.