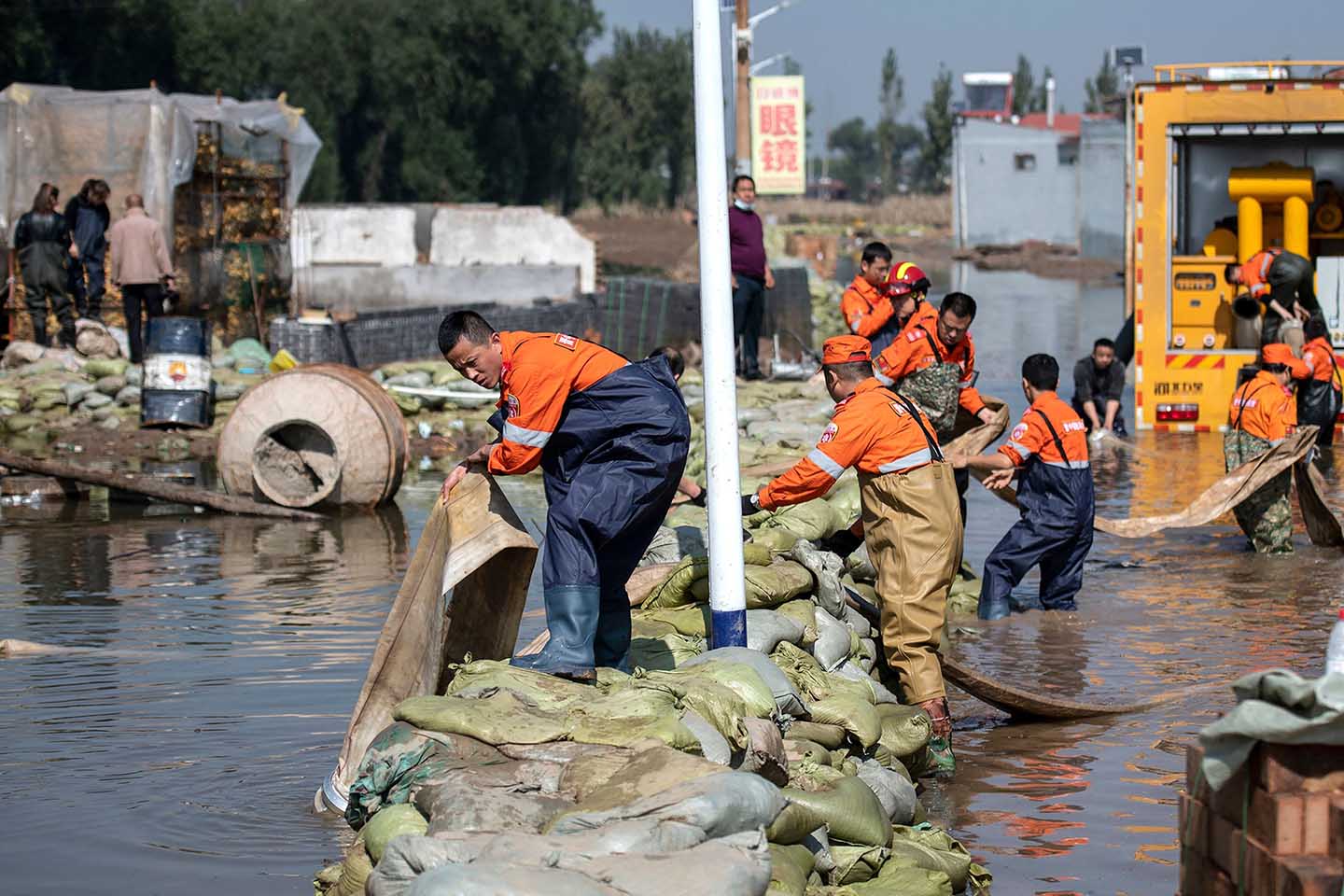 Massive floods have hit China’s Shanxi province in the last week, forcing coal mines in the major production hub to temporarily shut down.

The floods in Shanxi, a province in northern China that’s home to around 35 million people, are due to unusually heavy rainfall this year. Some 17,000 homes have been destroyed and 120,000 thousand people have been resettled in the latest flood, according to state media outlet Xinhua News Agency. At least 15 people have died.

In addition to the human toll, the floods have also shuttered 60 coal mines – about 9% of the province’s total, although some are gradually coming back online, according to local media.

The closures could add further stress to the global supply chain just ahead of Christmas. As it stands, China is already in an energy crisis that has forced key suppliers for major companies like Apple and Tesla to suspend production.

The floods couldn’t come at a worse time for China, as the country is already facing a power crunch.

The electricity shortage the country has been facing since the middle of the year has been causing factory shutdowns and residential blackouts since late September – and authorities were banking on Shanxi to raise coal output this year, according to Reuters.

The province accounts for more than a quarter of China’s coal production.

The supply crunch could also impact China’s growth, with research house Fitch Solutions saying in an end-September report that it will likely revise the country’s GDP growth forecast this year to account for the power shortage. Its current forecast for China’s GDP growth this year is 8.3%.

China’s thermal coal futures on the Zhengzhou Commodity Exchange have extended gains to a fresh record high on Tuesday after closing 12% higher on Monday.