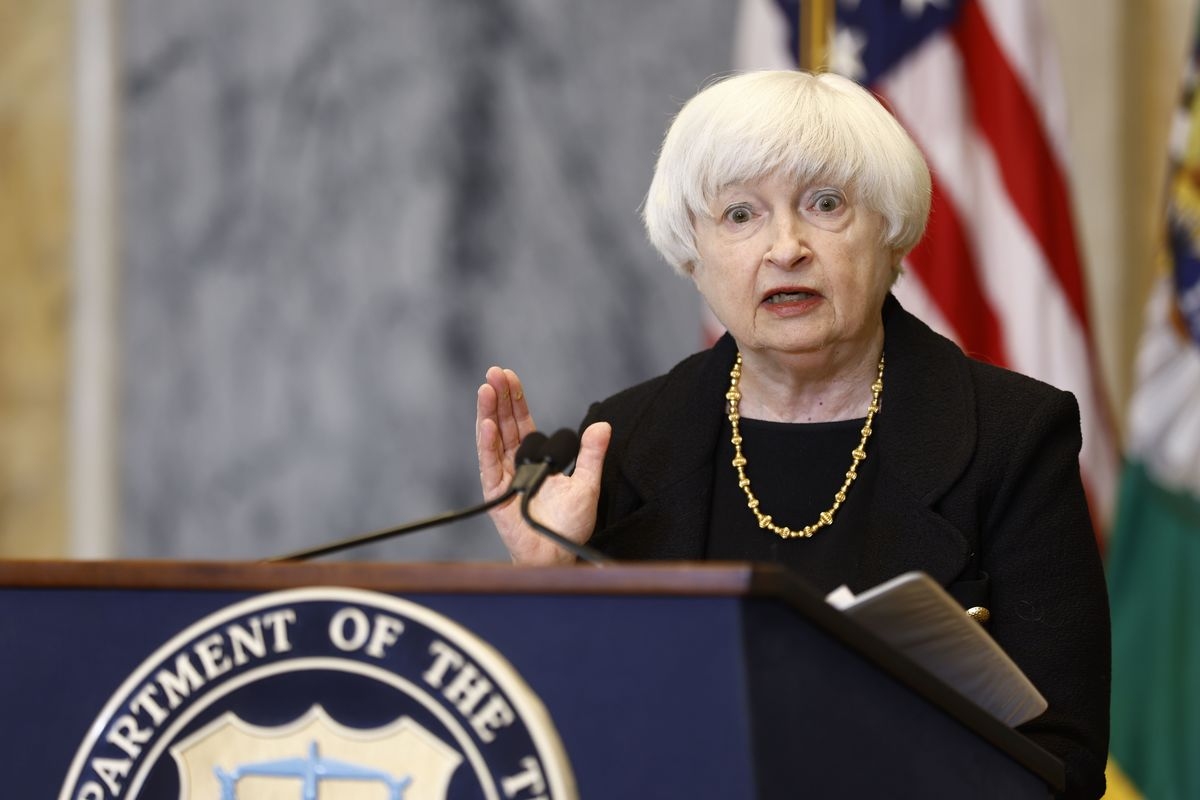 Western countries this week ratcheted up their criticism of China, the world’s largest bilateral creditor, as the main obstacle to moving ahead with debt restructuring agreements for the growing number of countries unable to service their debts.

“Everyone agrees Russia should stop its war on Ukraine, and that would address the most significant problems that Africa faces,” Yellen told reporters at the International Monetary Fund and World Bank annual meetings in Washington.

But she said a more effective debt restructuring process was also needed, and China had a big role to play.

“Really, the barrier to making greater progress is one important creditor country, namely China,” she said. “So there has been much discussion of what we can do to bring China to the table and to foster a more effective solution.”

As China is the missing piece in the puzzle of a number of debt talks underway in developing markets, the Group of 20 launched 2020 a Common Framework to bring creditors such as China and India to the negotiation table along with the IMF, Paris Club, and private creditors.

Zambia, Chad, and Ethiopia have applied to restructure under this new, yet-to-be-tested mechanism. Sri Lanka is set to start talks with bilateral creditors including China after a $2.9 billion staff-level agreement with the IMF under a similar platform. The Paris Club creditor nations last month reached out to China and India seeking to coordinate closely on Sri Lanka’s debt talks, but are still awaiting a reply.

The world’s poorest countries face $35 billion in debt-service payments to official and private-sector creditors in 2022, with more than 40% of the total due to China, according to the World Bank.

Spanish Finance Minister Nadia Calvino, who chairs the IMF’s steering committee, told Reuters in an interview on Thursday that there was increasing concern about China not participating fully in debt relief efforts, noting that China had not sent officials to participate in person at this week’s IMF and World Bank meetings.

“China is a necessary partner. It’s indispensable that we have them in the room and in the discussions when it comes to debt relief,” Calvino said, adding that many heavily indebted countries were also being hit hard by inflation and climate shocks.

German Finance Minister Christian Lindner also joined the growing criticism of China’s lack of timely participation in debt restructuring for lower-income countries. China has argued it would not take part in some cases unless the IMF and World Bank also took a haircut.

Lindner told reporters he regretted that China had not accepted his invitation to participate in the G7 roundtable with African countries.