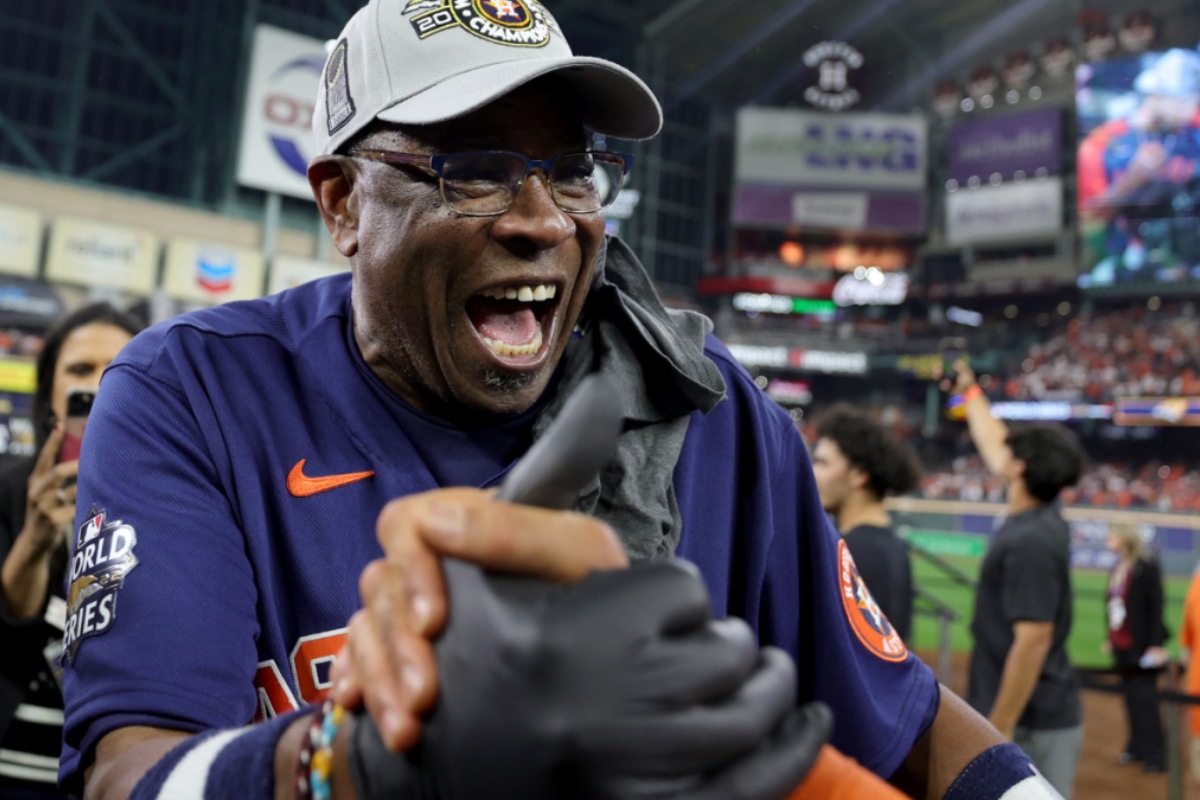 Environmental Defense Fund President Fred Krupp issued a warning to CEOs: Ignore climate change at your own peril.“I would say, in any sector, if a CEO isn’t thinking about this, it’s malpractice,” Krupp recently told Yahoo Finance’s editor-in-chief Andy Serwer (video above).

He explained that good corporate leaders have always looked ahead to major transformations in the economy, and that is certainly the case with climate change as the world looks to decouple growth from carbon-intensive energy sources.

But while the impacts of climate become more visible – be it in the form of wildfires, water scarcity, and hurricanes – the backdrop for CEOs looking to adapt to these risks hasn’t gotten any easier.

On one hand, corporate leaders are facing increased recession risks and energy concerns in the near term, particularly in Europe. And on the other, the opposition to green initiatives has become more vocal.

In late August, the anti-ESG backlash hit a high point when Texas moved to ban hedge funds like BlackRock from doing business with them over the asset managers’ strategies focused on environmental, social, and governance (ESG) risks. That month, 19 Republican state attorneys general signed a letter to BlackRock that explicitly went after the hedge fund’s support of the Paris Agreement, which seeks to limit global warming to below 2 degrees Celsius.

Krupp noted that there are legitimate criticisms to be made about ESG, “and then there are the politicians trying to score political points.”

“I’ll tell you this,” Krupp added, “if I were running a business that was going to be put under restrictions in one of these states, you know, asking CEOs to put a blinder on climate change, I would get out of that state and do business somewhere else, because it’s irresponsible.”

Global leaders in the private sector will soon have the opportunity to announce additional climate commitments and initiatives on the public stage at a key UN climate in Sharm El-Sheikh, Egypt, starting on Sunday. Cooperation between businesses and governments will be essential for keeping the Paris Agreement’s goal of 2 degrees alive and for avoiding the worst impacts on humans.

So far, progress toward fighting climate change has been “too slow,” Krupp said, but he remained optimistic in humanity’s capacity to act.

“The steps we’ve taken so far are inadequate and small and incremental,” Krupp said. “We need big and bold now or we’re headed for a train wreck. We’re already seeing the effects now of everything from droughts to intense rainstorms to hurricanes, and increased flooding. Nevertheless, there are green shoots.”