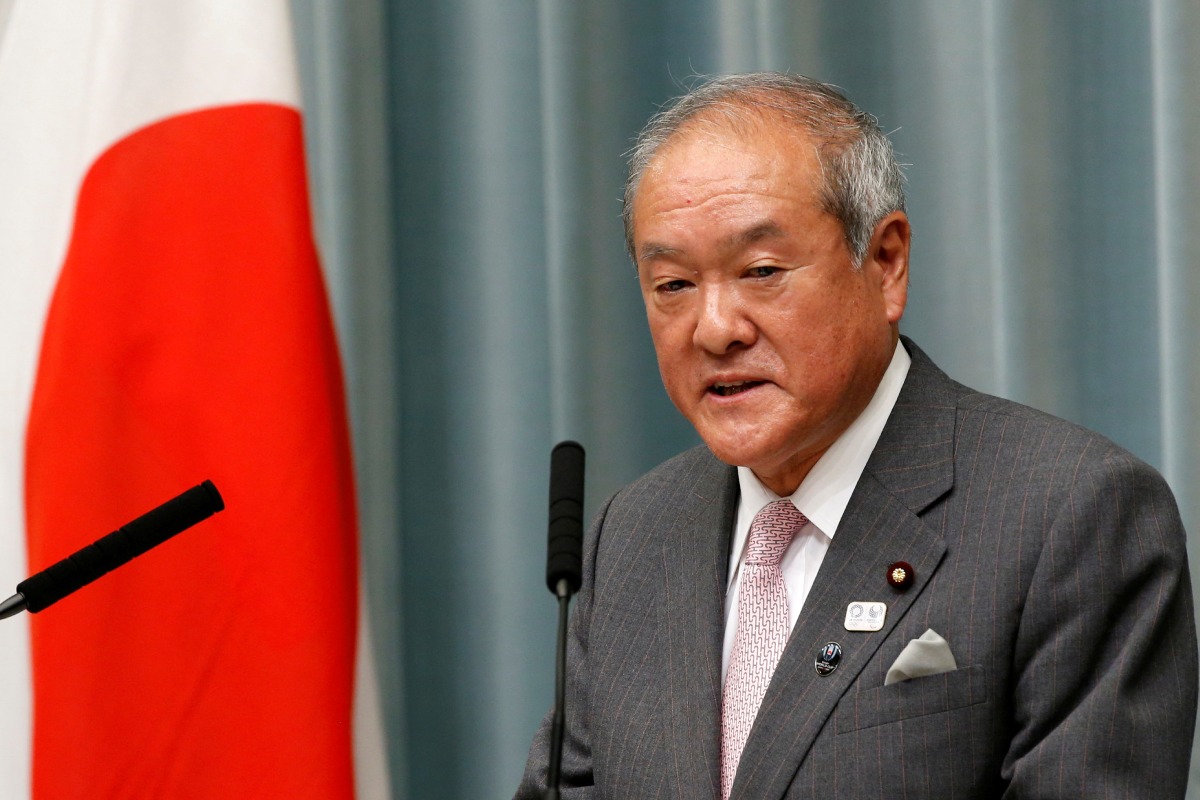 Suzuki made the comments after a cabinet meeting on Friday, as some ruling Liberal Democratic Party (LDP) lawmakers are calling for extending a 60-year redemption period to allow more debt issuance and bigger spending.

Whether to review the rule is being debated by an LDP panel led by the party policy research chief Koichi Hagiuda, tasked with seeking sources of funding for a controversial plan to boost defense spending.

The 60-year redemption rule is applicable to redeeming construction bonds and deficit-covering bonds so that these bonds, including refunding bonds, will be entirely redeemed in a 60-year period.

“This 60-year redemption rule is set from the standpoint of securing sources of funding for the redemption of JGBs and leveling fiscal burdens of redemption. In a sense, discipline is being kept with this rule.”

“In Japan, the 60-year redemption rule is one way to secure fiscal discipline. We must think thoroughly about how the loss of this rule would be perceived,” he said, referring to rules adopted by other countries.

The amount of overall government bond issuance would not change even if the 60-year debt redemption rule is reviewed, Suzuki told reporters.