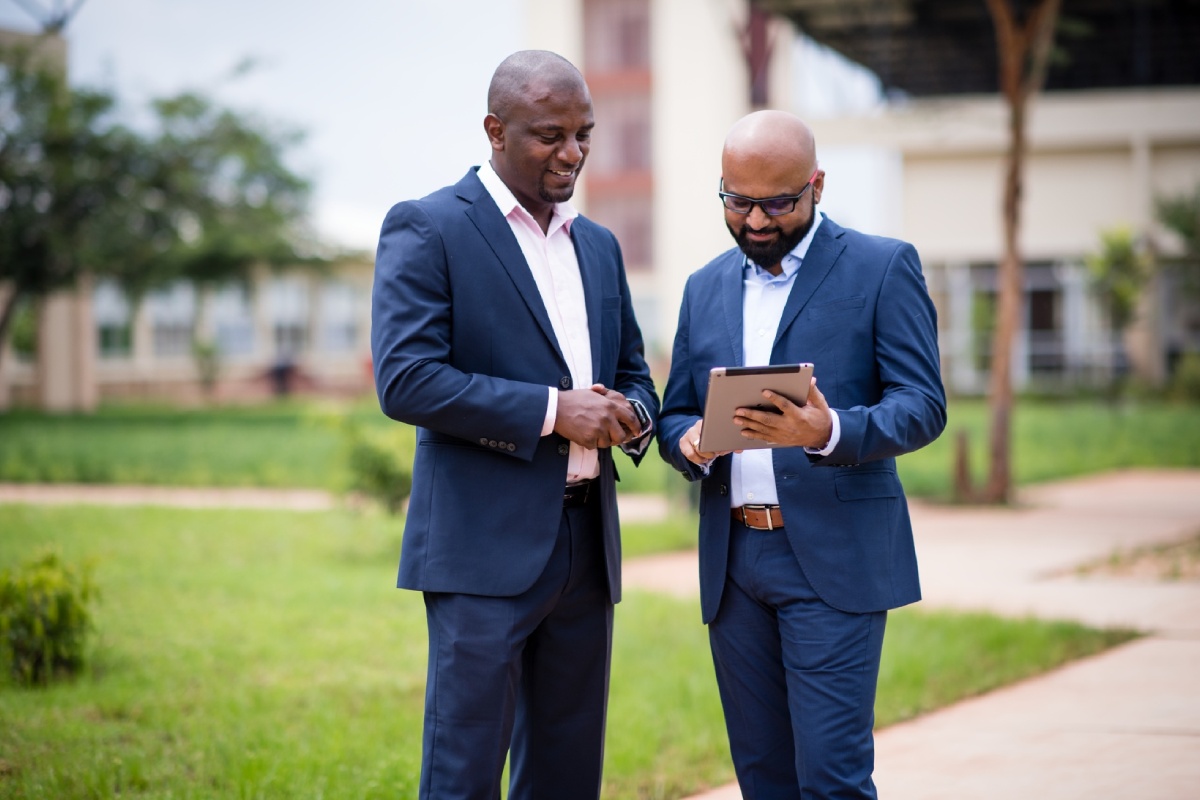 C-suite and F&A leaders globally identified as top challenges retaining talent, tougher regulation and scrutiny, and difficulty in providing fresh, accurate information to their companies to enable quick responses to market changes, according to the survey.

For executives in the finance function, 36% said identifying manual errors during month-end close processes was one of their key challenges. Three out of 10 finance professionals said they lack the automated controls needed to handle their organization’s volume of data.

Nearly half of the survey respondents (49%) are concerned that a lack of visibility into cash flow indicates their business is making decisions with inaccurate or outdated information, while 48% said an incomplete understanding of cash flow complicates efforts to respond to market fluctuations.

Such concerns coincide with growing pessimism among executives and financial leaders about their business outlook, according to the study. Sixty-one percent of C-suite executives predict their confidence in the economy will not return for six months.

Despite stronger than expected consumer spending in September, many economists point to the possibility of a recession during the next year as business face challenges such as high inflation and a tight labor market.

The Federal Reserve, aiming to curb the highest inflation in nearly four decades, has pushed up the federal funds rate by 0.75 percentage point in each of its past four meetings.

Among C-suite executives, CFOs are most likely to believe that they hold sole responsibility for navigating their companies through a downturn, the study found, suggesting that financial leaders may face greater comparative stress if the economy falters.

Although most respondents said the CFO and CEO shoulder the same level of responsibility, 41% of CFOs see themselves as the point person for steering businesses through rough times. Thirty percent of CFOs said the responsibility lies mainly with the CEO, according to the survey.