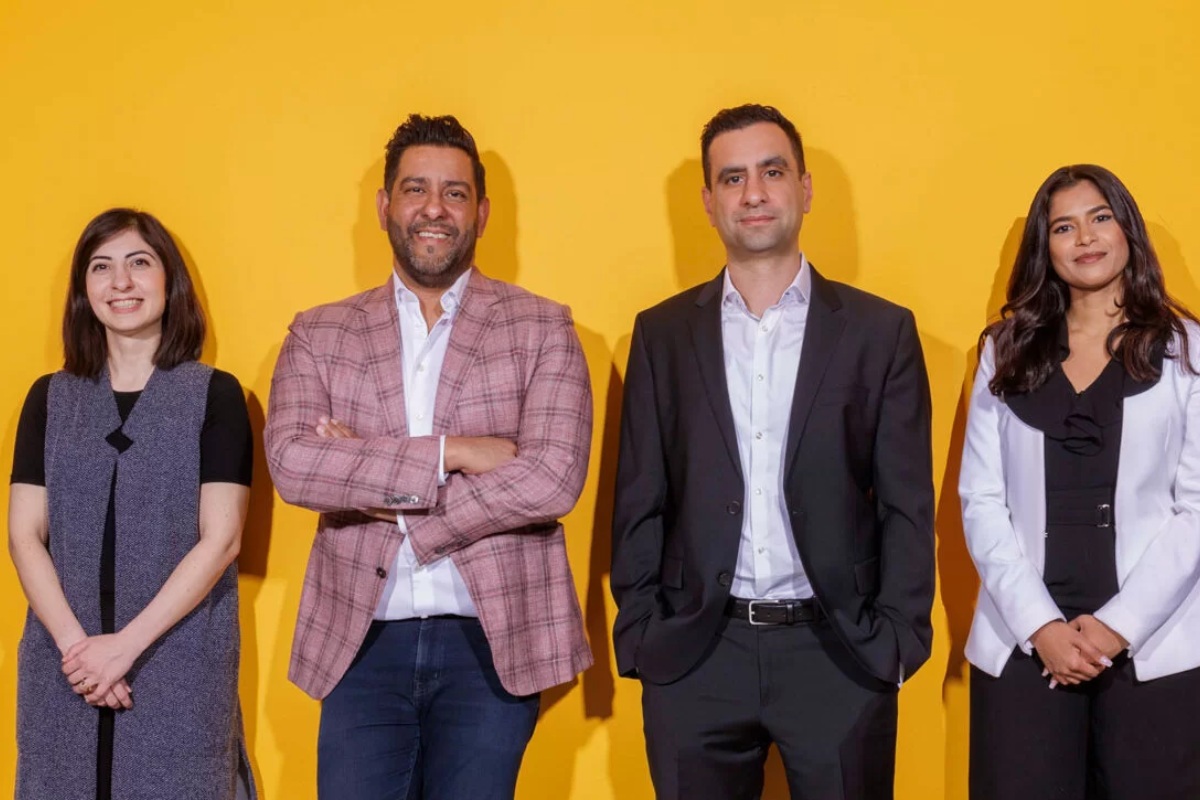 OYA Renewables (“OYA”), an energy transition solutions platform, announced today that Andreas Mantzilas has joined the executive team as Director of Finance.” Andreas is a skilled financial strategist and we’re thrilled to have him join the exceptional leadership team we’ve built at OYA,” said Manish Nayar, Chairman at OYA Renewables. “His deep experience in the renewable energy sector and in strategic financing for large, utility-scale projects will be a critical advantage as we scale to deliver our confirmed pipeline of projects set to generate 6 Gigawatts (GW) of clean energy by 2026 – enough to power nearly 1.1 million average American homes.”

Mantzilas joins OYA Renewables from his most recent role as CFO at Terna Energy (Terna), a subsidiary of Greek conglomerate GEK Terna, which develops and invests in renewable energy projects across Europe and North America. During his tenure at Terna, he managed $1 billion of investments across the U.S., Greece, and Europe, which collectively generated $200MM in annual revenue. Previously, Mantzilas was a Senior Audit Manager at global financial and tax advisory firm BDO LLP, where he oversaw financial audits across a range of industries including construction and oil & gas.

Mantzilas brings over 20 years of senior financial leadership experience to his new role where he will be responsible for directing financial strategy across OYA Renewables’ energy transition portfolio.

“This is a pivotal year for OYA. I’m excited to be joining such an experienced and talented team, to support OYA’s continued growth and help capitalize on its opportunity to play a leading role in the global transition to a clean energy future,” commented Andreas Mantzilas.