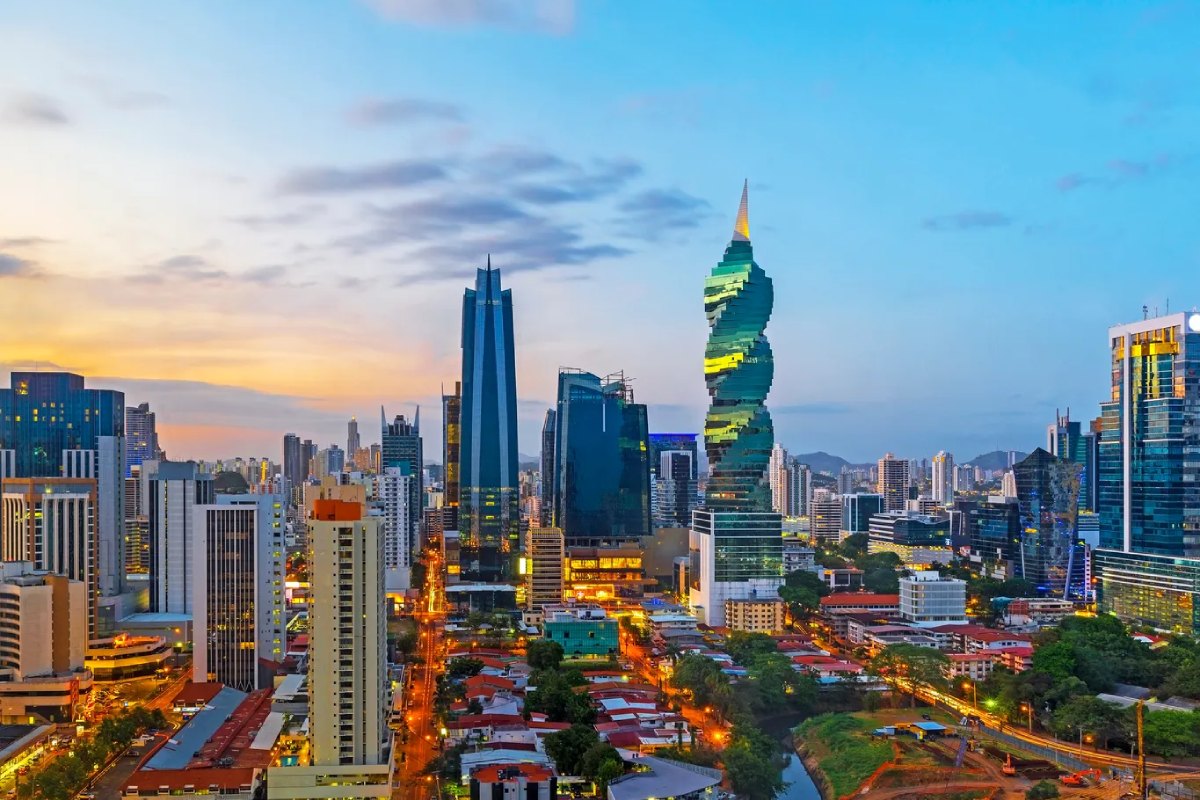 Banco Latinoamericano de Comercio Exterior (Bladex) has entered into a strategic alliance with Dubai-headquartered Fintech Innovations International DMCC, owner of the TradeAssets e-Marketplace for financial institutions. Partnering with TradeAssets will enable Bladex to further promote interbank relations, providing customers with greater access to trade-related financing solutions. As part of the alliance, Bladex has become the first bank in Latin America to join the TradeAssets platform.

Bladex and TradeAssets will collaborate to attract more Latin American banks to the platform. This will support flows through trade corridors connecting the region with Europe, the Middle East, Africa, and Asia, resulting in an attractive value proposal for Bladex’s stakeholders.

TradeAssets will facilitate the establishment of relationships and efficient deal-making in new geographies. For example, as a result of this initiative, Bladex is already engaged in conversations with several banks in India, where the LatAm-India corridor has huge importance with total trade flows reaching USD43Bn in 2021, (+46% Y-o-Y).

Bladex’s CEO, Jorge Salas, indicated that “Bladex is building its strategic plan on a unique business model that will benefit from a series of critical alliances, such as the one with TradeAssets, which aims to grasp the existing finance opportunities across important trade corridors for Latin America in an efficient and safe manner.”

“We are enthusiastic about this strategic alliance as its value proposition meets several strategic goals for Bladex: it facilitates access to new markets; accelerates clients or counterparties’ growth and generates operational and efficiency improvements which contribute to adding technological strength. Additionally, it enables risk sharing and invites liquidity into Latin America,” added Salas.

Sumit K. Roy, Co-founder & President of TradeAssets, said: “We are excited and privileged by this partnership with Bladex. As a market leader in the Latin-American trade finance space, Bladex provides a unique window into the entire Region and is a prominent institution keen on raising its international connectivity within the continent and beyond. With this collaboration, we aim to grasp new business opportunities while reducing the trade finance gap in Latin America.”

Bladex is a multinational bank, originally established by the central banks of Latin American and Caribbean countries, which began operations in 1979 with the purpose of promoting trade finance and economic integration in the Region.  The Bank, headquartered in Panama, also has offices in Argentina, Brazil, Colombia, Mexico, and an agency in the United States, to promote regional development and serve its customer base which includes financial institutions and corporations. Bladex has been listed on the New York Stock Exchange in the United States of America (NYSE ticker symbol: BLX) since 1992, and its shareholders include central banks and state-owned entities from 23 Latin American countries, commercial banks, and financial institutions, as well as institutional and individual investors, through its stock exchange listing.

TradeAssets is the first institutional e-marketplace of its kind, with a growing clientele of 100 bank members from over 30 countries, and is managed by 30 senior banking professionals across the world. Since 2020 over USD 2.5Bn have been posted in volumes. It is an ecosystem of financial institutions, closing the global trade finance gap through an open, inclusive marketplace connected by technology and enabling banks in emerging markets to gain access to affordable trade finance and liquidity in order to support their customers and keep supply chains open.

TradeAssets members are based in East, South & West Asia, the Middle East, Africa, Europe & North America. With Bladex also admitted as a valued member, TradeAssets is now present and committed to the financial institutions’ community domiciled in Latin America.